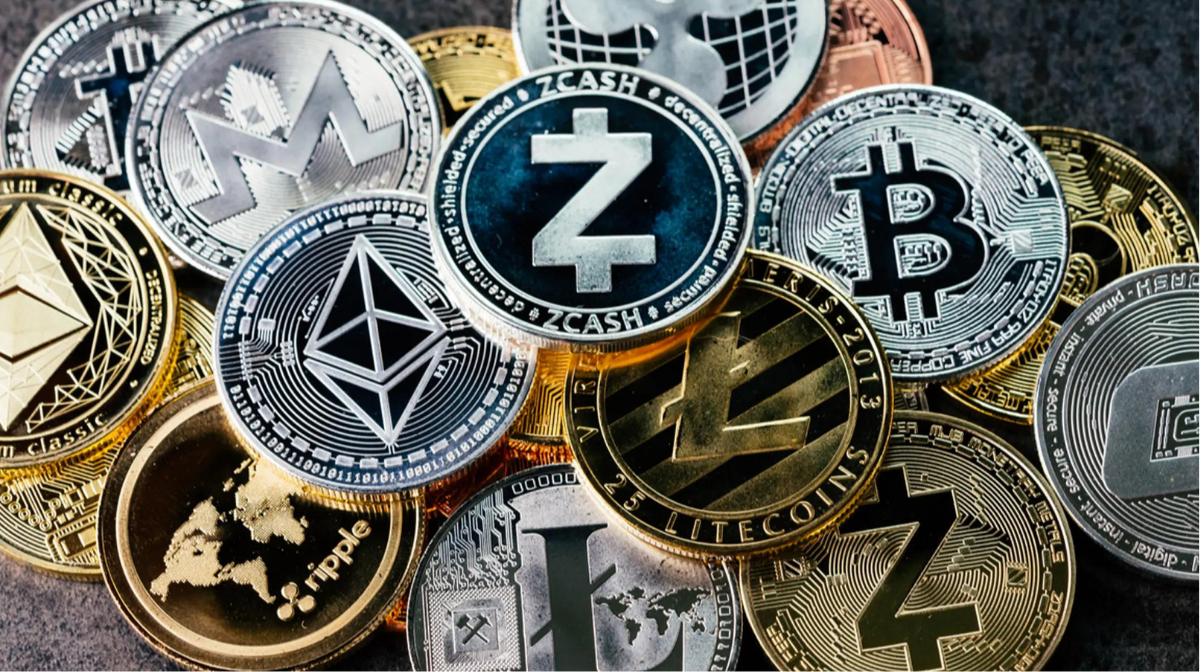 While cryptocurrency was named for its use of encryption to verify transactions, its cryptic role and function in commerce today makes the name even more very appropriate.

And while it will be awhile before the average consumer has working understanding of this digital currency, it is very clear that crypto has made its way into the mainstream

Read How to Make money on Quora

If you want to keep your e-commerce business on the cutting edge, it’s time to think about adding cryptocurrency to the list of accepted payment options for your online store. Here’s why.

Consumer adoption is on the rise

While there is still considerable confusion and mystery surrounding what cryptocurrency is and how it works, digital currency is more popular than you might imagine. In fact, nearly half (48 percent) of U.S. consumers reported investing money in cryptocurrency during the first half 2021, according to a Consumer Crypto Survey of more than 2,000 U.S. consumers.

Read How to Plan your finances in your 20s

In terms of global consumers, a 2021 Visa study found that 21 percent are active owners–meaning they have used cryptocurrency to send or receive money, buy goods, or to accept payment at least once. A smaller group (11 percent) reported having purchased cryptocurrency as an investment but have not made any transactions.

So, while most consumers aren’t actively participating in the marketplace yet, there is considerable awareness and curiosity, and the shift from passive to active could happen at the drop of a dime.

You don’t want to be late to the party

Last year, PayPal introduced Checkout with Crypto, giving its users the option to use digital currency to make purchases with merchants that accept PayPal– as of the fourth quarter of 2021, that’s 426 million active users. And Venmo, which is owned by PayPal, also now allows more than 76 million to access cryptocurrency from within the app.

While the majority of consumers aren’t currently engaging with cryptocurrency, more are earning it in the form of rewards. My company’s clientele is comprised largely of beauty brands, which happens to also be a very popular category on Lolli, a rewards application that allows users to earn bitcoin when shopping online.

With over 1,000 merchants partnered with the platform, there are now hundreds of thousands of active shoppers earning crypto that is sitting in their digital wallets, ready to be spent.

When it comes to e-commerce, faster is generally better, and processing payments is no exception. This falls in cryptocurrency’s favor, as transactions are processed immediately, whereas credit card systems take a few days. As a business owner looking at things from a cash flow perspective, having that quicker access to funds is quite an attractive feature.

It opens up your market

Because it’s still relatively early to be accepting cryptocurrency in e-commerce stores, doing so may attract new demographic groups who are eager to be on the cutting edge. And from the looks of some of the research that’s been reported, these groups are here to spend.

A 2020 Forrester study found that accepting Crypto attracts new customers and boosts average order value, with purchase amounts twice that of credit card purchases. And in 2021, the Cryptocurrency Payments Report found that 31 percent of cryptocurrency owners make purchases in the $100 to $1,000 range, while 19 percent make purchases that are valued at more than $1,000.

Adding a payment option–especially one so novel–is not a decision to be taken lightly. Cryptocurrencies face all kinds of criticisms including their use in illegal activities, volatility in exchange rates, and the vulnerability of their basic infrastructure.

And because they are virtual there is no central database to store them, which means they can be lost if the hard drive they’re stored on is lost or destroyed. What makes cryptocurrency attractive as a form of e-commerce payment is its ability to easily transfer funds from one place to another without the need for a third-party financial institution.

It’s not clear yet whether cryptocurrency is really the future of mainstream commerce, but like with most burgeoning technology, change happens slowly, and then all at once. Better to be prepared than to be left behind.

How Has Bitcoin Affected the Market of Hampshire?

How to Get a Virtual Card in Ghana