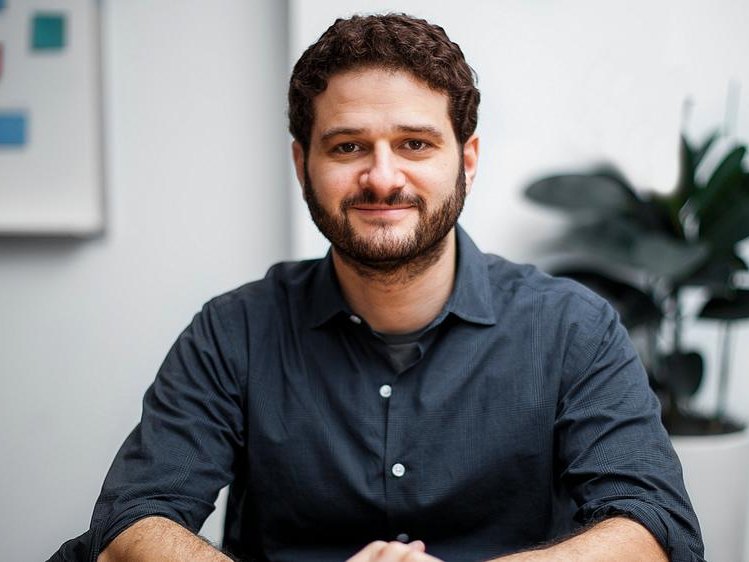 Dustin Moskovitz net worth and Biography

As of 2023, Dustin Moskovitz net worth is valued at $ 11 billion. Most of his net worth lies in his estimated 2% stake in Facebook. Moskovitz and his wife have built the philanthropic foundation Good Ventures, which has given millions to malaria eradication and marriage equality.

Moskovitz was born in Gainesville, Florida and grew up in Ocala, Florida. He attended Vanguard High School, graduating from the IB Diploma Program. Moskovitz attended Harvard University as an economics major for two years before he moved with Mark Zuckerberg to Palo Alto in order to work full-time on Facebook.

Four people, three of whom were roommates—Mark Zuckerberg, Eduardo Saverin, Chris Hughes, and Dustin Moskovitz—founded Facebook in their Harvard University dorm room in February 2004. Originally called thefacebook.com, it was intended as an online directory of all Harvard’s students to help residential students identify members of other residences.

In June 2004, Zuckerberg, Hughes and Moskovitz took a year off from Harvard and moved Facebook’s base of operations to Palo Alto, California, and hired eight employees.

They were later joined by Sean Parker. At Facebook, Moskovitz was the company’s first chief technology officer and then vice president of engineering.

On October 3, 2008, Moskovitz announced that he was leaving Facebook to form a new company called Asana with Justin Rosenstein, an engineering manager at Facebook.

Asana’s mission is to improve the efficiency amongst office workers, providing them with a tool to manage and track projects and tasks. Moskowitz has remained CEO, with Rosenstein now serving as Board Member and Advisor.

In September 2020, Asana went public at a market value of about $5.5 billion in a direct listing.