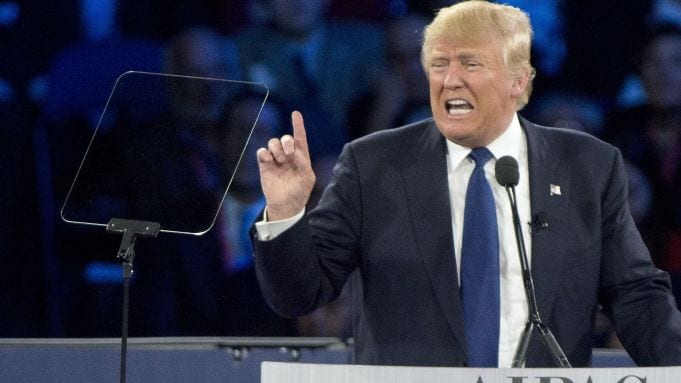 we bring to you Donald Trump Biography and all the hard facts about the Us president you need to know.

Who Is Donald Trump?

Born in Queens, New York, in 1946, Trump became involved in large, profitable building projects in Manhattan. In 1980, he opened the Grand Hyatt New York, which made him the city’s best-known developer.

In 2004, Trump began starring in the hit NBC reality series The Apprentice. Trump turned his attention to politics, and in 2015 he announced his candidacy for president of the United States on the Republican ticket.

After winning a majority of the primaries and caucuses, Trump became the official Republican candidate for president on July 19, 2016. That November, Trump was elected the 45th President of the United States, after defeating Democratic candidate Hillary Clinton.

Trump’s father, Frederick Trump, was a builder and real estate developer who specialized in constructing and operating middle-income apartments in Queens, Staten Island and Brooklyn.

Trump’s mother, Mary MacLeod, immigrated from Tong, Scotland, in 1929 at the age of 17. She and Fred Trump married in 1936. The couple settled in Jamaica, Queens, a neighborhood that was, at the time, filled with Western European immigrants. As the family’s wealth increased, Mary became a New York socialite and philanthropist.

Fred died in 1999, and Mary passed away the following year.

Donald was the fourth of five children.