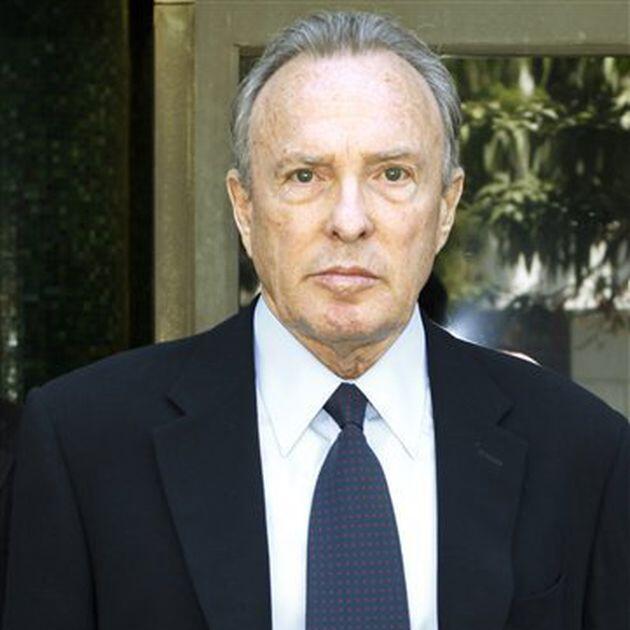 Donald Bren net worth 2023: Donald Leroy Bren  is an American businessman who is chairman and owner of the Irvine Company, a US real estate development company.

Donald Bren net worth 2023 is $17 billion making him one of the richest businessmen in the world.

Bren is the son of Marion (Newbert) and Milton Bren. His father Milton was a naval officer, talent agent, and successful movie producer while his mother Marion was a prominent civic leader.

Bren graduated from the University of Washington where he received a bachelor’s degree in business administration and economics. He tried out for the 1956 Olympic ski team but did not qualify following an injury. After college, he served as an officer in the United States Marine Corps.

Bren built his first house in Newport Beach with a $10,000 loan in 1958. He began his business career in 1958 when he founded the Bren Company, which built homes in Orange County, California. In 1963, he and two others started the Mission Viejo Company (MVC) and purchased 10,000 acres to plan and develop the city of Mission Viejo, California.

Bren took the proceeds and in 1977 joined a group of investors to purchase the 146-year-old Irvine Company.

Bren was the largest shareholder of the resulting consortium, owning 34.3% of the company and received the title of Vice-chair of the board.

By 1983, he was the majority owner of the firm and was elected chairman of the board. By 1996, he had bought out all outstanding shares to become the sole owner.

Donald Bren net worth 2023 is $17 billion making him the richest real estate developer in America. It is believed that the Irvine Company owns more than 120,000,000 ft.² of real estate – the majority of which is located in Southern California. The company’s holdings include several hotels, marinas, golf courses, 550 office buildings, 125 apartment complexes and more than 40 shopping centers. He currently owns a 97% stake in the Met Life building in Manhattan.

In 2008, BusinessWeek named Bren one of the top ten philanthropists in the nation, with his contributions to various causes such as education, conservation and research among other areas exceeding $1 billion.

In 2010, Bren was honored with the National Philanthropy Day of Orange County “Donald Bren Legacy of Giving Award.” At the time Bren spoke about his work in philanthropy, saying that “I do try to bring the same level of attention to both my philanthropic and business ventures.”

Bren has donated more than $200 million to support programs in K-12 public schools and higher education institutions in Southern California.

More on Donald Bren net worth

In 2004 Bren received the University of California Presidential Medal, the University’s highest honor, because of his financial support throughout the years which at the time was more than $43 million

In 2011 the Urban Land Institute awarded Bren its first Vanguard Award, calling him “one of the most consequential developers in American history.”

In 2014 he was named on OC Register’s list of the 100 most influential people in Orange County.

Bren is a supporter of Republicans. He backed Pete Wilson’s Senate and gubernatorial campaigns. He has also long supported Democrat Dianne Feinstein, whom he calls “a great senator for California.”

How did Donald Bren make his money?

In 1996, Bren became the sole owner, buying out minority shareholders for at least $80 million. In 1977, Bren bought Irvine Company, owner of the Irvine Ranch, along with five other stockholders, including the late-James Irvine’s great-granddaughter, for $337.4 million.

Who is the billionaire of Orange County?

The Business Journal estimates Bren, chairman and sole shareholder of Newport Beach-based Irvine Co., to be worth $17 billion this year, a 1.2% year-over-year increase.

What do you think about Donald Bren net worth? Leave your reply in the comments below