Do Electric Cars Really Save You Money? 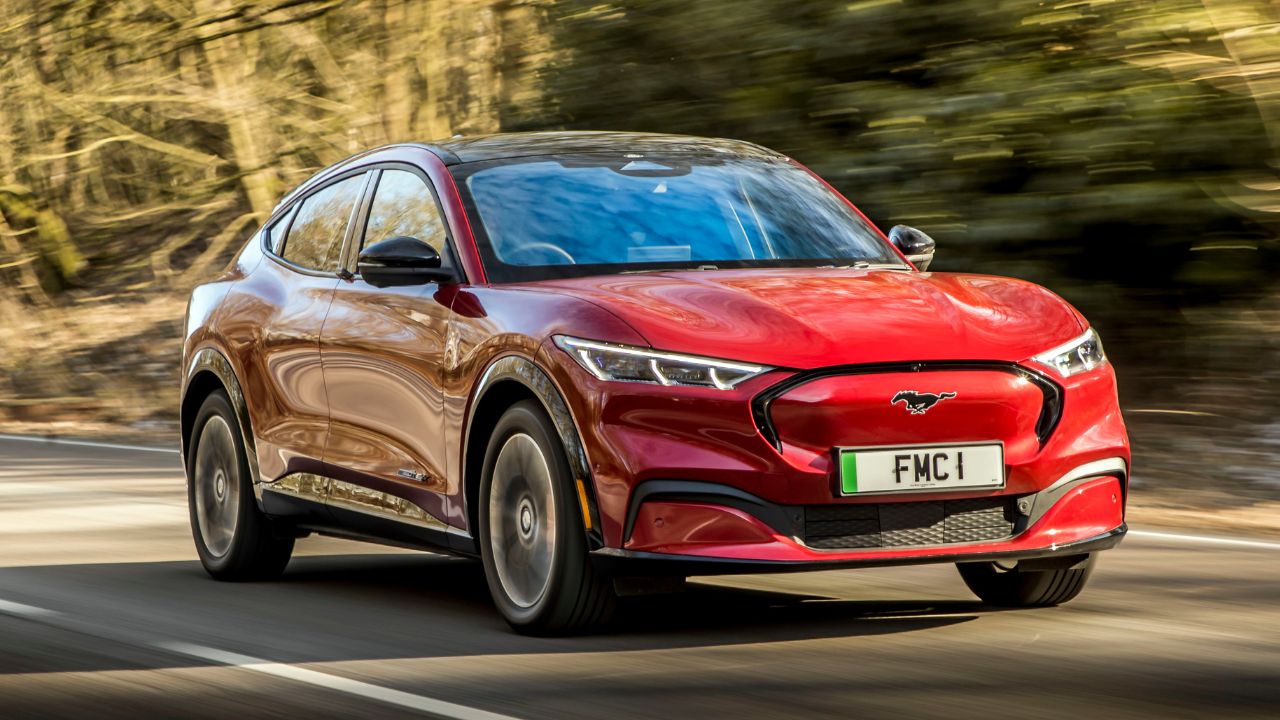 Electric cars have become increasingly popular in recent years as car buyers look for more fuel-efficient and environmentally-friendly options. But do electric cars really save you money?

To help you in your search, this article discusses how electric cars can save money and how to know if buying electric is right for you.

Read Most Expensive Cars in The World

Are Electric Cars Worth the Money?

Electric cars cost more to purchase than traditional gasoline cars. However, there are a few things to consider when trying to determine if electric cars will save you money in the long run.

Maintenance costs for electric cars are typically lower than for gasoline cars. This is because electric cars have far fewer moving parts than gas cars. Thus, fewer things can break down. They also don’t require tune-ups or oil changes.

Electric cars also have much cheaper “fuel” costs. Electricity is more affordable than gasoline, and electric cars are more efficient than gas cars, so you’ll save money on fuel costs over time.

Electric cars may qualify for government incentives (such as tax breaks or rebates), which can further offset the higher initial purchase price. In addition, some states offer free parking and reduced registration fees.

Electric car insurance rates are often lower than gas cars. This is because electric vehicles are less likely to be involved in accidents, and they cause less damage to property and injuries to people during an accident.

Electric cars have the potential to save you money on tolls. Many electric car drivers take advantage of toll discounts or HOV lane access, saving time and money.

The life of an electric car battery is typically longer than the life of a gasoline car engine. This means you won’t have to replace the battery often, saving you money in the long run.

Are There Downsides to Electric Vehicles?

Electric cars have a few potential downsides you should consider before switching from gas.

First, electric vehicles and the necessary infrastructure to support them may only be available in some areas. For example, it may be difficult to find a charging station if you live in a rural area.

Electric cars can take longer to charge than gas cars to refuel. However, this depends on the type of charger you have. Some public chargers can charge an electric vehicle in 30 minutes or less.

Should I Buy an Electric Car or Stick With Gas?

The decision of whether to buy an electric car or stick with gas ultimately comes down to your personal needs and preferences. So consider your budget, driving habits, and lifestyle when deciding.

In the end, electric cars can save you significant money, both in fuel costs and maintenance. So if you’re looking for a more environmentally-friendly and cost-effective option, electric cars are worth considering.