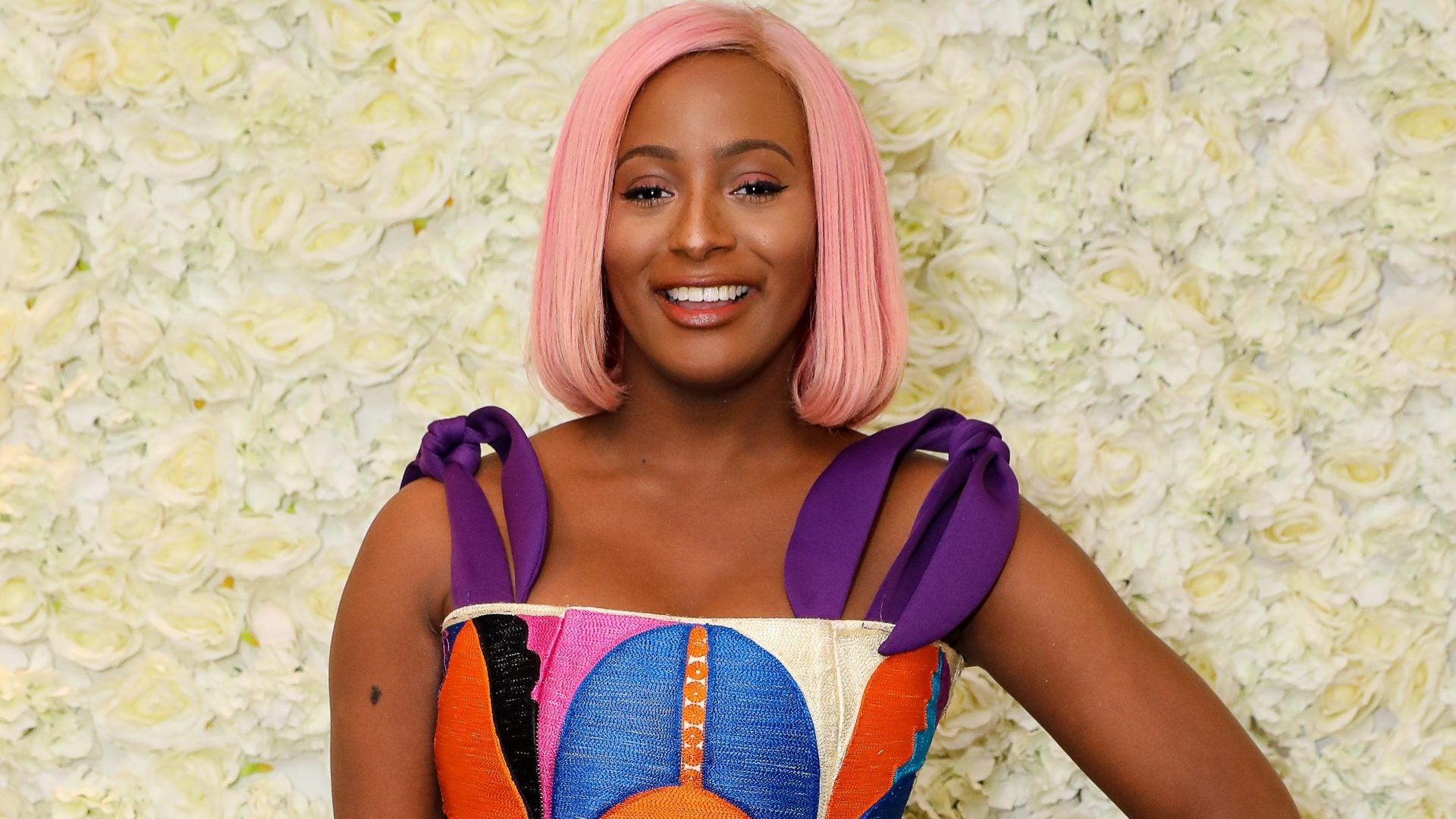 Florence Ifeoluwa was born on 11th November, 1992. She lived in Ilupeju for six years before moving to Ikeja where she attended Grange School, Lagos.

She then relocated to London for her GCSEs and A-Levels. Cuppy graduated from King’s College London in July 2014, with a degree in business and economics.

DJ Cuppy started performing in 2013 when she was 18, which was the start of her fruitful career. She was a DJ at MTV Africa Music Awards in 2014, which was held in Durban.

She has also played in such cities as London and Mexico City and at the Tatler & Christie’s Art Ball and Financial Times Luxury Summit respectively.

In July 2014, cuppy released House of Cuppy as her first compilation mix in London and Lagos, before launching it in New York on September 2, 2014.

In January 2015, Cuppy was featured on the cover of the Guardian Life magazine. The cover celebrated a new generation of African women.

In March 2015, She was named the official DJ for the 2015 Oil Barons Charity in Dubai, and became the first African act to perform at the event. She was featured in the 2015 April/May issue of Forbes Woman Africa.

In October 2016, the “Cuppy Takes Africa” tour aired on Fox Life Africa as an 8-episode documentary series. In 2016, Cuppy was the resident DJ for MTV2’s Uncommon Sense with Charlamagne Tha God.

In July 2018, Florence launched the Cuppy Foundation. In November 2019, the foundation organized the Gold Gala and raised over N5bn for the Save the Children initiative. Nigerian businessman Dangote and her father donated to the cause

In April 2014, Cuppy was appointed by Nigeria’s Minister of Tourism, Culture and National Orientation (Edem Duke) as the tourism ambassador for the country’s “Fascinating Nigeria” campaign.

She became one of Pepsi’s DJ ambassadors alongside 3 others in Nigeria.

On March 20, 2018, She was announced as an Official DJ Ambassador for Pepsi. She appeared in Pepsi’s “#NaijaAllTheWay” all-star commercial ahead of the 2018 World Cup.

On June 5, 2018, Cuppy was announced as a Global Citizen Education Ambassador

On November 28, 2018, She was made an Ambassador For Save The Children UK.

Cuppy becomes first-ever Africa to host radio show On Apple Radio On the 29th of May, 2020

What is DJ Cuppy’s real name?

Who is older between cuppy and Temi otedola?

DJ Cuppy is the oldest daughter of Nigerian billionaire Femi Otedola. She is the elder sister of Temi Otedola

Which university did DJ Cuppy attend?

She attended Grande school in Ikeja and Kings College in London