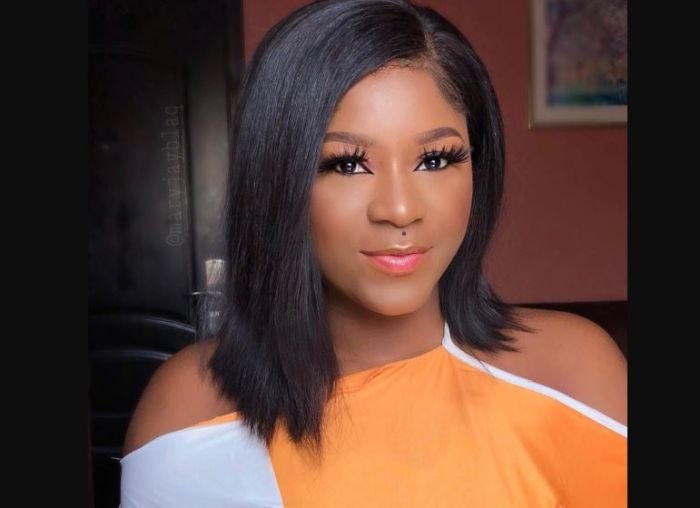 We bring to you Destiny Etiko net worth

Destiny is a  prominent Nigerian actress. She is also a scriptwriter, television personality and model.

She was born on 12th August, 1989 in Udi, a village located precisely in Enugu state.

Etike attended her primary and secondary school education in Enugu State where she obtained her First School Leaving Certificate and the West African Senior School Certificate. She then proceeded to Anambra state where she studied Theater Arts In Nnamdi Azikiwe University.

Destiny Etiko made her journey into Nollywood while still in secondary school. Owing to her passion for acting and determination to succeed, she registered with the Actors Guild of Nigeria (AGN) at the Enugu office in the National Museum, GRA, Enugu.

She took up minor characters in most movie after attending series of auditions and was subsequently selected to act in most movies.

Destiny however rose to limelight after starring in a hit movie “idemili” a movie directed by Ernest Obi and produced by a Nigerian producer onye Eze productions. The movie was a huge success and earned her nomination for the best promising actress in Nigeria at the city people Entertaining Awards.

Destiny can best be described as a skillfully, exceptionally talented, creative and gifted in acting and interpreting movie roles.

Some of the movies starred by the gorgeous actress includes;