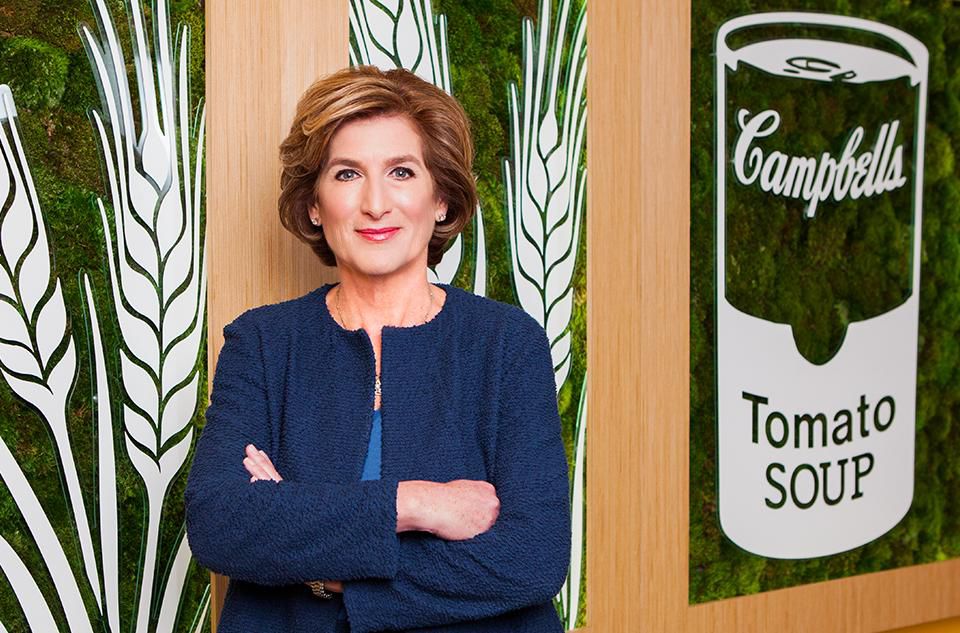 Denise Morrison net worth: Denise M. Morrison is an American business executive who served as president and chief executive officer of Campbell Soup Company. She was elected a director of Campbell in October 2010. She became Campbell’s 12th leader in the company’s 140-year history.

Denise Morrison was born in Elberon, New Jersey, and is one of four sisters who have all had business careers.

Morrison began her career in the sales organization at Procter & Gamble in Boston, Massachusetts. She later joined Pepsi-Cola in trade and business development. She then spent most of the 1980s at Nestle USA, where she held senior marketing and sales positions.

In 1995, Morrison moved to Nabisco Inc. She served as senior vice president and led the Nabisco Food Company’s sales organization, and was general manager for the Down the Street division.

Morrison was named president and CEO of Campbell Soup Company on August 1, 2011. Morrison retired from Campbell in May 2018.

Denise Morrison net worth is estimated at $7 million. She was named by Forbes as one of the most powerful women in the world.

Morrison is a former director of the Goodyear Tire & Rubber Company and a former director of Ballard Power Systems Inc. She is a founding member of the Healthy Weight Commitment Foundation, an initiative composed of manufacturers and retailers designed to combat obesity in the marketplace, workplace, and in schools through communication and education. She is also on the non-profit board of Students in Free Enterprise.