HomeBiography of Famous People And CelebritiesDelay Biography, Net Worth and Facts You Must Know

Delay Biography, Net Worth and Facts You Must Know 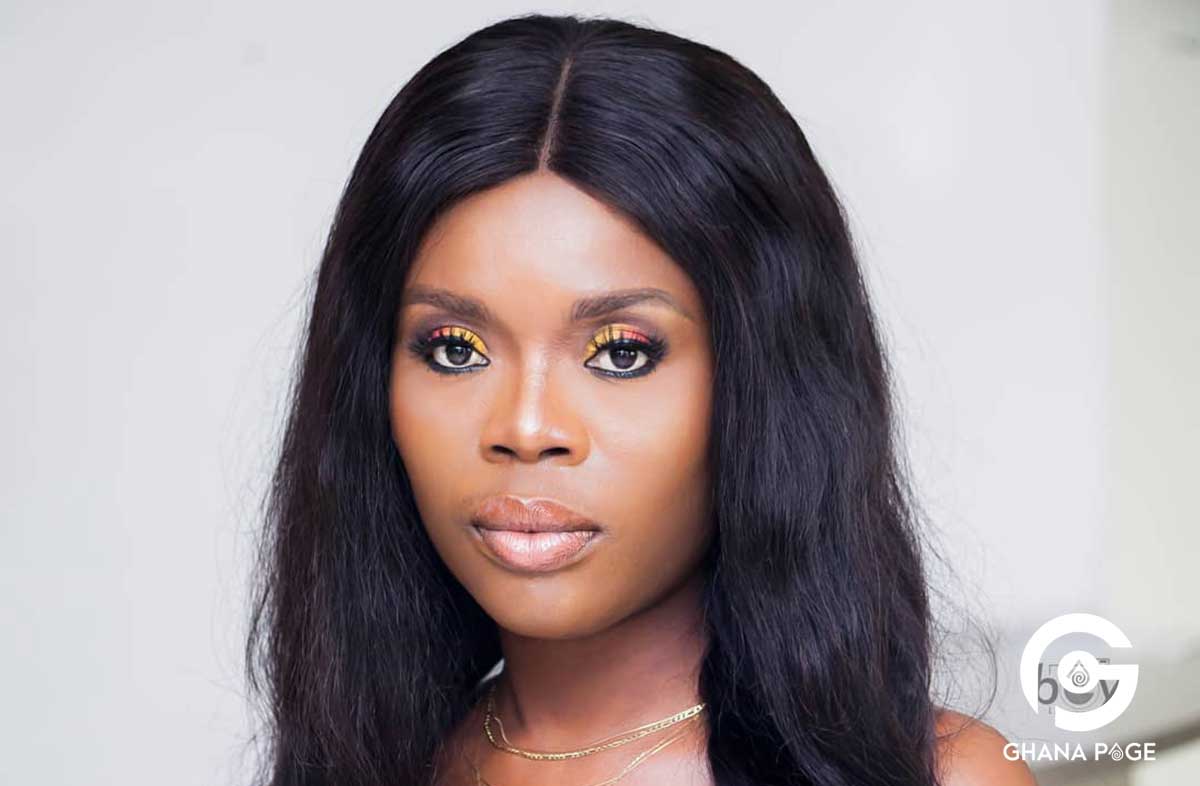 Delay Biography and Delay Net worth

Deloris Frimpong Manso, popularly known as “Delay”, is an entrepreneur, television and radio show host, producer, public speaker, and Women’s Advocate in Ghana. She started her broadcasting career as a Presenter with Life FM in Nkawkaw in the Eastern Region of Ghana at the age of 17 in 1999. Delay later moved to Top Radio in 2005 in the capital, Accra where she worked until 2007. taking over the mid-morning show on that station.  She was later hired by the newly established Oman FM in 2007, she stayed here until 2016.

Whilst she was working with Oman FM, Delay started her own television program, the Delay Show in 2008 on TV3. In 2011, she wrote and produced the household television series, Afia Schwarzenegger. Her television production company, Maxgringo Productions brought out yet another television series ”Cocoa Brown”, a story loosely based on the true-life of herself.

Delay has also been engaged in public speaking, often sharing her life experiences to encourage women and the youth to strive to excel in life. She was in 2018 one of the main speakers at the 2018 International Youth Empowerment Summit (iYES) conference held at the National Theatre. Since then, Delay has been speaking at a number of events including the 2nd Women’s CEO Summit as the main speaker. It was an event that saw the convergence of women occupying various positions in life on one platform sharing their life experiences to motivate others. Delay also uses her life as an entrepreneur, owning a company that produces Delay Mackerel and Sardines to motivate the youth and women to believe in themselves and to strive to establish their own businesses

Delay Net worth is estimated at $1.5 million. Delay has her own Delay Mackerel and tomato sauce, her shoe collection store, has self-financed TV shows

She produces Some of the popular tv shows including,

In 2018, Delay received the Women Empowerment Award at the 3G Awards in New York, in recognition of her feminism and championing the course of women in society. She was also first on Pulse Gh list of five most industrious celebrities in the country in 2017. The year 2019 saw her been made one of the Ambassadors for iYES at the fifth edition of iYES launched in Accra