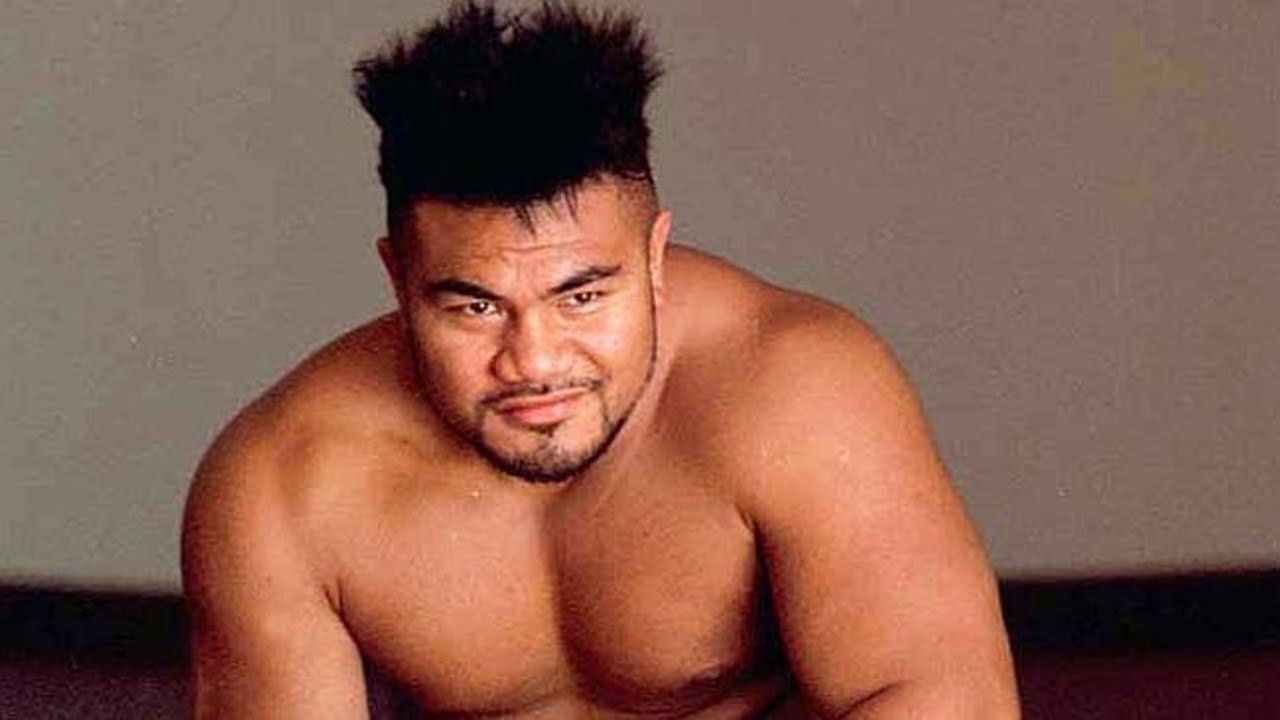 David was born 21 November 1972 in Faleatiu/Fasitootai, Samoa. Due to struggles in Tua’s family, He has to begin his boxing career at age 7.

In his early career, Tua trained three days a week at a small gym in Mangere Bridge, under boxing trainer Gerry Preston. He became New Zealand national heavyweight champion in 1988 at age 15.

At the age of 19 Tua won a Bronze Medal at the 1992 Summer Olympics in Barcelona. He lost his semi-final to David Izonritei, whom he would later knock out as a professional. Tua turned professional later the same year.

A highly ranked heavyweight contender for most of his career, Tua was known for his formidable punching power, especially in his devastating left hook.

Tua fought many of the best boxers of his era and challenged once for the unified world heavyweight title against Lennox Lewis in 2000. In his five professional losses, Tua was never subject to a stoppage, and possessed one of the most durable chins of his time.