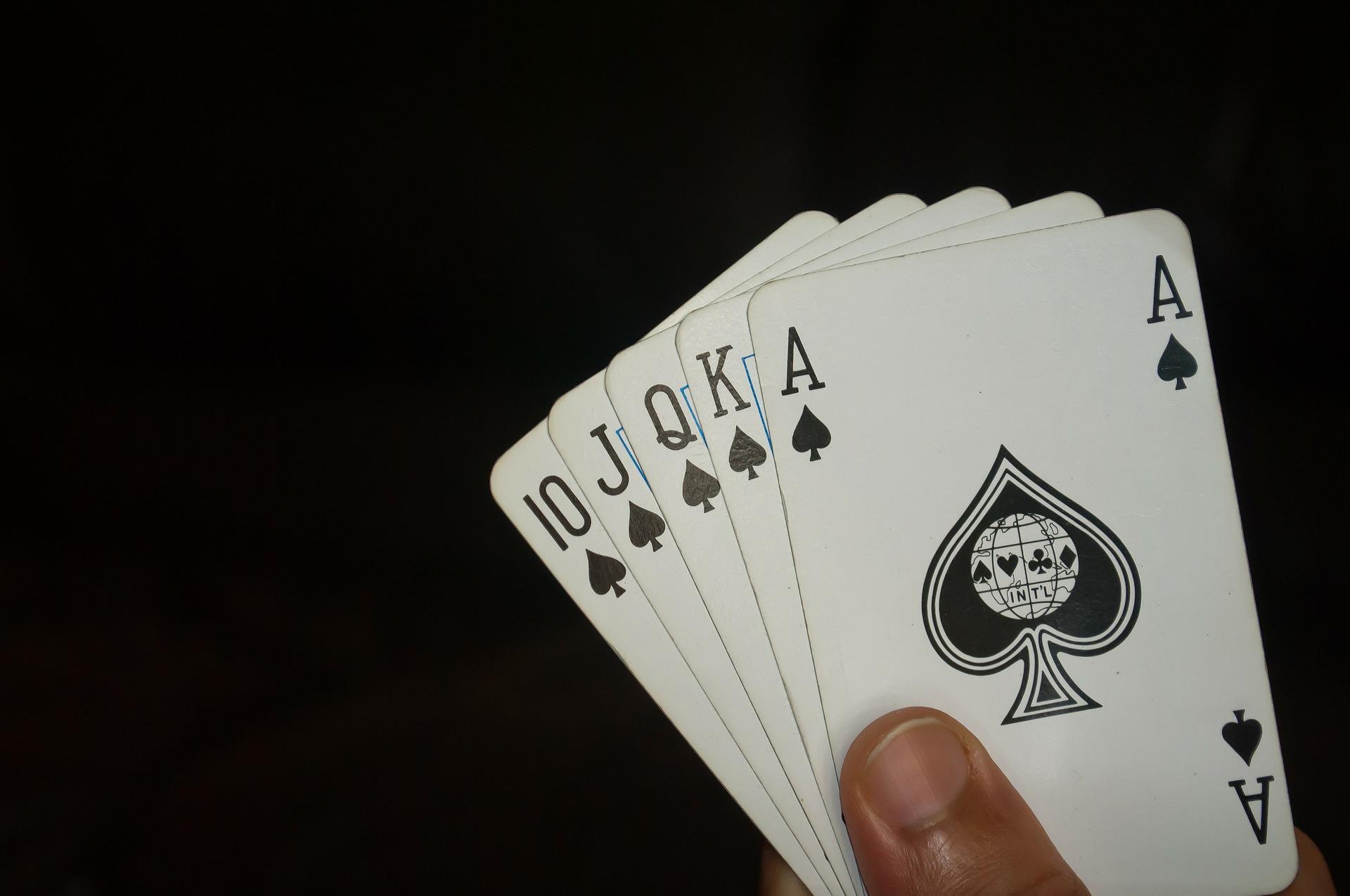 What is Daniel Negreanu Net Worth?

Daniel Negreanu was born in Ontario, Canada, in 1974 to Romanian immigrant parents. He wasn’t the most upstanding learner within the four walls of a school, so he quickly turned his attention elsewhere.

Poker caught his eye, despite starting with pool, sports betting, and other card games. Daniel soon became a regular at pool halls and casinos before giving his full attention to poker. He learned the ropes by playing against older and advanced poker players, picking up techniques and strategies. Soon, Negreanu was known as a natural and was carving through opponents seamlessly.

He saved up enough to relocate to Las Vegas, where he hoped to make something of himself. Unfortunately, Negreanu wasn’t prepared for the more competitive style of play in Sin City, and he was sent to the cleaners in no time. Undaunted, he returned to Toronto, where he began studying and improving his gameplay and strategy. Upon his second return to Las Vegas, Negreanu had cracked the code.

His reappearance coincided with the poker boom, which saw him snapped up by a sponsor. Negreanu featured on a roster next to famous poker players like Chris Moneymaker. However, in 2019, some 12 years after his sponsorship, Negreanu left. Six months into being a free agent, he was snapped up by GGPoker. Back then, the online poker platform was not famous in the United States, unlike GGPoker Canada, which had relatively established itself across the border. Negreanu has remained with them ever since, shifting into the role of an ambassador over the years.

Negreanu’s career started in 1997 at the Foxwoods’ World Poker Final, when he bagged the winning prize and was nominated as the best all-around player. In the following year, he joined the World Series of Poker event for the first time before going on to win the event for the $2,000 Limit Hold ‘em poker. This win made Negreanu the youngest winner of a WSOP bracelet in history—a record he held for another six years.

His reputation increased as he joined more World Poker tournaments and other online events. By 2004, he had added another World Series of Poker bracelet to his inventory and claimed a grand prize of $169,100. In the same year, Daniel went on to win two World Poker Tour titles, including the $15,000 Five Diamond World Poker Classic and the $10,000 Borgata Poker Open. His winnings in the both tournaments were $1,795,218 and $1,009,100 respectively. By the end of the tournament year, Negreanu bagged the World Series of Poker Player of the Year.

daniel Negreanu net worth is $70 million

Two years later, in 2006, he was named Favourite Poker Player at the Card Player Magazine’s Awards Gala. Negreanu’s next WSOP Player of the Year award came in 2013, making him the only player in the history of the competition to nick the prize twice. Negreanu didn’t take long to be inducted into the Poker Hall of Fame in Las Vegas afterwards. The induction cemented his place as one of the all-time greats of the game. And so, Daniel Negreanu, who Las Vegas once defeated, redeemed himself.

Presently, Daniel Negreanu net worth 2022 is $70 million over a career spanning several years, wins, and titles. He’s a six-time World Series of Poker bracelets holder and a two-time World Poker Tour championship winner. Since his induction into the Poker Hall of Fame in 2014, Negreanu has been one of the most recognized poker players of the decade and one of the highest-ranking by the Global Poker Index. His current career winnings stand at about $45 million. This puts him third on the list of highest-grossing players in poker, behind Justin Bonomo in second place with $59,182,835 and Bryn Kenney at the top with $57,450,921.