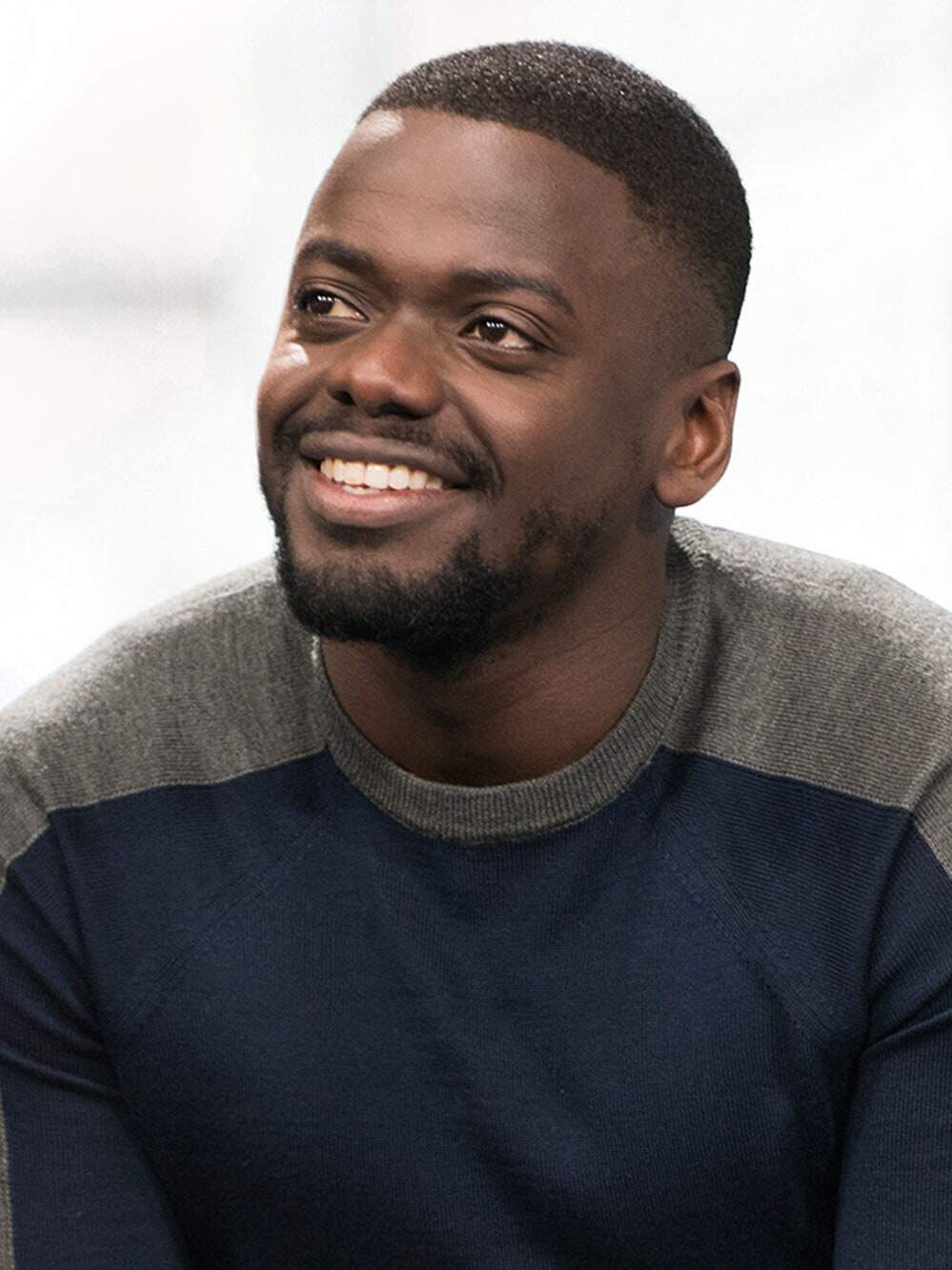 what is Daniel Kaluuya net worth?

Daniel Kaluuya net worth is $5 million. The star of Jordan Peele’s “Get Out,” Kaluuya played Chris, an amateur photographer in an interracial relationship that takes a dark turn. The racially-charged comedic horror grossed a phenomenal $254.5 million on a $4.5 million budget, and Kaluuya’s performance earned rave reviews. His box office run is far from over: He has a role in Marvel’s forthcoming “Black Panther,” as well as the Steve McQueen-directed “Widows.” keep reading on Daniel Kaluuya net worth

Daniel Kaluuya  is an English actor and writer. He was born on 24th February, 1989.

Daniel Kaluuya net worth is $5 million. He gained further acclaim for his performance as Bingham “Bing” Madsen in the Black Mirror episode “Fifteen Million Merits”. He then played Michael “Tealeaf” Fry in the BBC dark comedy series Psychoville and Michael “Mac” Armstrong in the BBC Three horror drama series The Fades.

Kaluuya appeared as Agent Colin Tucker in the 2011 film Johnny English Reborn and portrayed Black Death in the 2013 film Kick-As* 2. In 2015, he had a supporting role in Denis Villeneuve’s film Sicario. In 2017 Kaluuya starred in Get Out which garnered him an Academy Award Nomination for Best Actor. In 2018, he portrayed W’Kabi in Ryan Coogler’s blockbuster film Black Panther and appeared in Steve McQueen’s heist film Widows

Kaluuya began his career as a teenager in improvisational theatre. He subsequently appeared in the first two seasons of the British television series Skins, in which he co-wrote some of the episodes. Playing the lead role in Sucker Punch at the Royal Court Theatre in London, Kaluuya was particularly praised for his performance and he won both the Evening Standard Award and Critics’ Circle Theatre Award for Outstanding Newcomer.

Kaluuya was born in London, to Ugandan parents. His mother, Damalie, raised him on a council estate in Kentish Town, along with an older sister. His father lived in Uganda, and rarely visited due to UK visa regulations.

Kaluuya attended St Aloysius College, London. He lives in West London. Kaluuya is an ardent supporter of Arsenal F.C., to the extent of referring to Arsenal’s North London rivals, Tottenham Hotspur F.C., as the “team who must not be named” and the “Voldemort of the League”.

Kaluuya wrote his first play at the age of nine, after which he began performing improvisational theatre. He began acting as a child at his local Anna Scher Theatre School and WAC Arts.

His early roles included Reece in the BBC’s controversial drama Shoot the Messenger.  Kaluuya then joined the original cast of Skins as Posh Kenneth; he was also a contributing writer on the first two seasons of the series, as well as the head writer of the episodes titled “Jal” and “Thomas”.

After Skins, Kaluuya appeared as a guest star in many popular television series such as Silent Witness, the Doctor Who special “Planet of the Dead”, and Lewis. He has also appeared in the sketch show That Mitchell and Webb Look twice and as fan favourite character “Parking Pataweyo” in the sketch show Harry and Paul. Kaluuya also voiced a character in the BBC Radio 4 sitcom Sneakiepeeks.

In 2009, he became a regular cast member in the ITV comedy FM. At the end of 2009, the Screen International Magazine picked Kaluuya out in their annual report as a UK Star of Tomorrow