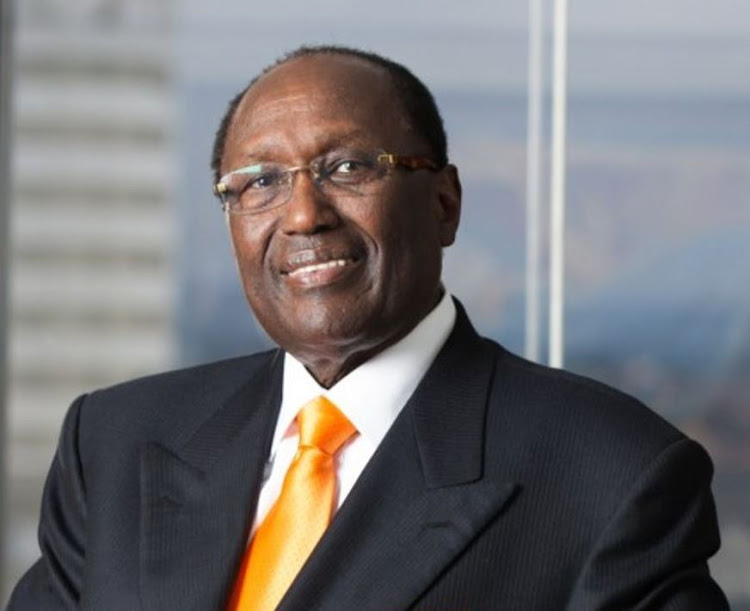 Chris Kirubi net worth 2022: Christopher John Kirubi is a Kenyan businessman, entrepreneur, and industrialist. He is a director at Centum Investment Company, a business conglomerate, in which he is the largest individual shareholder.

Chris Kirubi was born in a poor family. Both of his parents died when he was very young. He began work while still in school, working during school holidays to support himself and his siblings. Upon graduation, his first job was as salesman, selling and repairing gas cylinders for Shell, the petroleum conglomerate.

During the 1960s and early 1970s, Kirubi worked as an Administrator at Kenatco, a government-owned transportation company. Starting around 1971, he began buying run-down buildings in the cities of Nairobi and Mombasa, renovating them and either selling the renovated structures or renting them out. He also began acquiring strategic pieces of land in and around Nairobi, and proceeded to erect rental residential and commercial properties on them, using loans from Kenyan financial institutions.

Kirubi’s investments include but are not limited to the following: (1) Centum Investment Company: Chris Kirubi is the largest single investor in the company, whose stock is listed on both the Nairobi Stock Exchange and on the Uganda Securities Exchange.

In March 2020, he filed an application seeking regulatory approval to acquire another 20 percent of Centums shareholding, to add to the 30 percent that he already owned at that time. The deal involves the purchase of 133 million shares valued at KSh2.7 billion (US$25.7 million)

Chris is one of the richest people in Kenya. He was listed among Forbes list of 40 richest African. Chris Kirubi net worth is $400 million