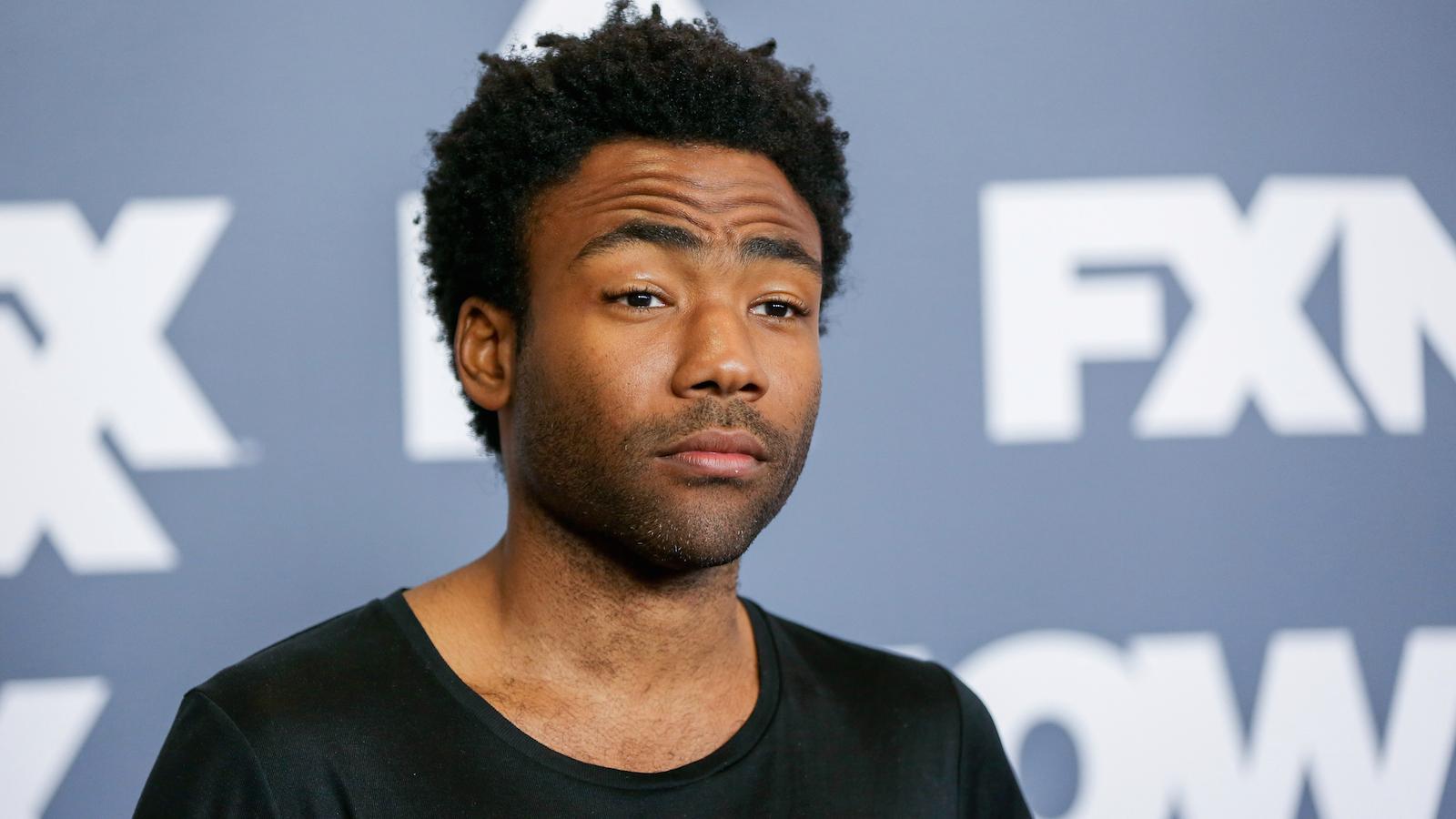 Childish Gambino Quotes : Childish Gambino whose real name is Donald Glover is an American Comedian, actor and singer who is very passionate about what he does. He always tries to make fun about every tough situation he finds himself in and he also tries to make sure nothing robs him of happiness. He is one of the richest and prominent American musician with a net worth of $50 million.

We have been able to compiled a list of Childish Gambino quotes about happiness and passion.

“I felt like high school for me was like a big whirlpool of me trying to figure out what was OK for me to do.” – Childish Gambino

“Also, I realized a lot of kids are listening to me. Whether I want to be or not, they’re looking up to me.” – Childish Gambino

“I personally don’t believe people really grow. They just learn stuff when they were a kid, and hold on to it, and that affects every relationship they have.” – Childish Gambino

“A lot of the rap shows I saw as a kid were boring, but if you went to a Rage show or a Justice show, the kids were losing their minds.” – Childish Gambino

“I’m very impatient, so I was like, ‘I want to be able to do whatever I want now.’ But even the biggest stars – you look back and they weren’t overnight.” – Childish Gambino

“We put stereotypes on ourselves. Everybody does that. But I think it’s just a little harder for black kids to just be who they are.” – Childish Gambino

“The thing about stand-up was, I was doing all this sketch and YouTube stuff where I was not being censored and I got to do my own thing, and it was really cool.” – Childish Gambino

“But I just think I was lucky enough to figure out early on that I wanted to do comedy, so that’s what I put all my effort into.” – Childish Gambino

“I hope in general that my music allows somebody to follow what they really like doing.” – Childish Gambino

“I think that’s what makes a good rapper. Somebody who wants to push themselves and their audience further.” – Childish Gambino

“Kept looking for something to be in with. Follow someone’s blueprint. But you have to be on your own.” – Childish Gambino

“Usually, if I think something is really funny, I’m not gonna test it. I’ll just test it when I’m onstage.” – Childish Gambino

“Usually, if I think something is really funny, I’m not gonna test it. I’ll just test it when I’m onstage.” – Childish Gambino