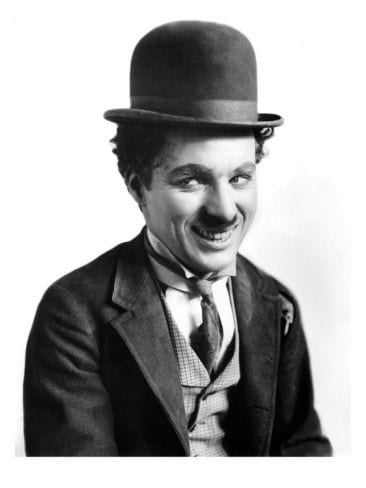 Sir Charles Spencer Chaplin KBE (16 April 1889 – 25 December 1977) was an English comic actor, filmmaker, and composer who rose to fame in the era of silent film. He became a worldwide icon through his screen persona, “The Tramp“, and is considered one of the most important figures in the history of the film industry. His career spanned more than 75 years, from childhood in the Victorian era until a year before his death in 1977, and encompassed both adulation and controversy.

Charlie Chaplin started his film career very early on in his life, and his career spanned an incredible 75 years. Most people nowadays will remember him for his speech in ‘The Great Dictator’, which is still regarded as one of the most inspirational movie speeches of all time!

read the speech at the end of this article. But first, here’s our ultimate collection of the 50 greatest Charlie Chaplin quotes:

1. “I don’t believe that the public knows what it wants; this is the conclusion that I have drawn from my career.” – Charlie Chaplin

2. “To truly laugh, you must be able to take your pain, and play with it!” – Charlie Chaplin

Charlie Chaplin was a filmmaker and comedic actor from England. He lived from 1889 – 1977, and within that time became one of the most iconic figures in the film industry worldwide.

Chaplin’s father was absent during his childhood, and his mother was sent to a mental asylum, so Chaplin’s childhood was tough.

Charlie Chaplin started his film career very early on in his life, and his career spanned an incredible 75 years. Most people nowadays will remember him for his speech in ‘The Great Dictator’, which is still regarded as one of the most inspirational movie speeches of all time!

You can watch/read the speech at the end of this article. But first, here’s our ultimate collection of the 50 greatest Charlie Chaplin quotes:

1. “I don’t believe that the public knows what it wants; this is the conclusion that I have drawn from my career.” – Charlie Chaplin

2. “To truly laugh, you must be able to take your pain, and play with it!” – Charlie Chaplin

4. “A tramp, a gentleman, a poet, a dreamer, a lonely fellow, always hopeful of romance and adventure.” – Charlie Chaplin

5. “You’ll find that life is still worthwhile, if you just smile.” – Charlie Chaplin

6. “Perfect love is the most beautiful of all frustrations because it is more than one can express.” – Charlie Chaplin

7. “Laughter is the tonic, the relief, the surcease for pain.” – Charlie Chaplin

8. “What do you want a meaning for? Life is a desire, not a meaning.” – Charlie Chaplin

9. “Words are cheap. The biggest thing you can say is ‘elephant’.” – Charlie Chaplin

10. “I always like walking in the rain, so no one can see me crying.” – Charlie Chaplin

11. “Life is a tragedy when seen in close-up, but a comedy in long-shot.” – Charlie Chaplin

12. “We think too much and feel too little.” – Charlie Chaplin

13. “The hate of men will pass, and dictators die, and the power they took from the people will return to the people. And so long as men die, liberty will never perish.” – Charlie Chaplin

15. “I suppose that’s one of the ironies of life doing the wrong thing at the right moment.” – Charlie Chaplin

16. “That’s the trouble with the world. We all despise ourselves.” – Charlie Chaplin

17. “I went into the business for the money, and the art grew out of it. If people are disillusioned by that remark, I can’t help it. It’s the truth.” – Charlie Chaplin

Romantic Love Messages for Your Loved One

Top Five Things To Do To Keep Yourself Occupied During Lockdown 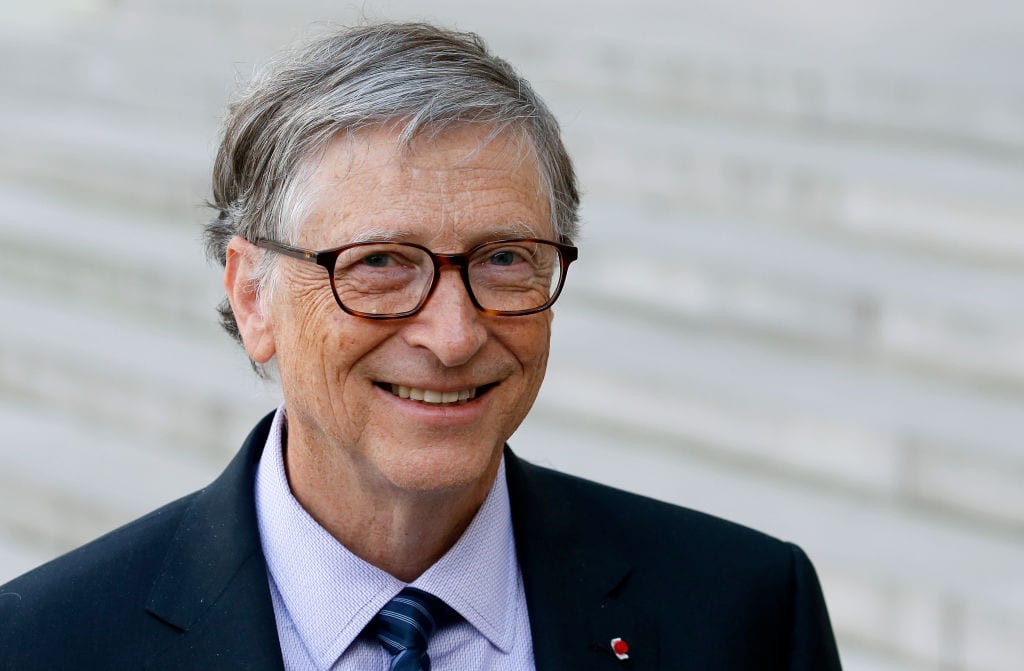 17. “As we look ahead into the next century, leaders will be those who empower others.” – Bill Gates
18. “Capitalism is this wonderful thing that motivates people, it causes wonderful inventions to be done. But in this area of diseases of the world at large, it’s really let us down.” – Bill Gates