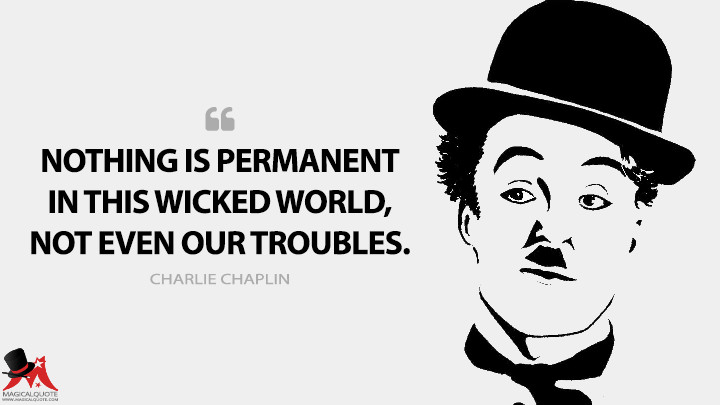 In this write up, Glusea brings to you the top 37 of the greatest Charlie Chaplin quotes about love, life, rain and more. Keep reading to find out here.

Charlie Chaplin was a very famous film maker and comedy actor who hailed from England. He was the most popular and iconic personality in the film industry during the 1890s and 1970s.

Of all his works, the most stand out is his “The Great Dictator” which till today is still one of the most Motivational movie speech in history.

There are some of his quotes which still have great impact today, and we will be presenting to you some of his powerful quotes on dictatorship.

Thanks for reading about Famous Charlie Chaplin Quotes here, lets know what you think in the comments below.