HomeNET WORTHChance the Rapper Net Worth 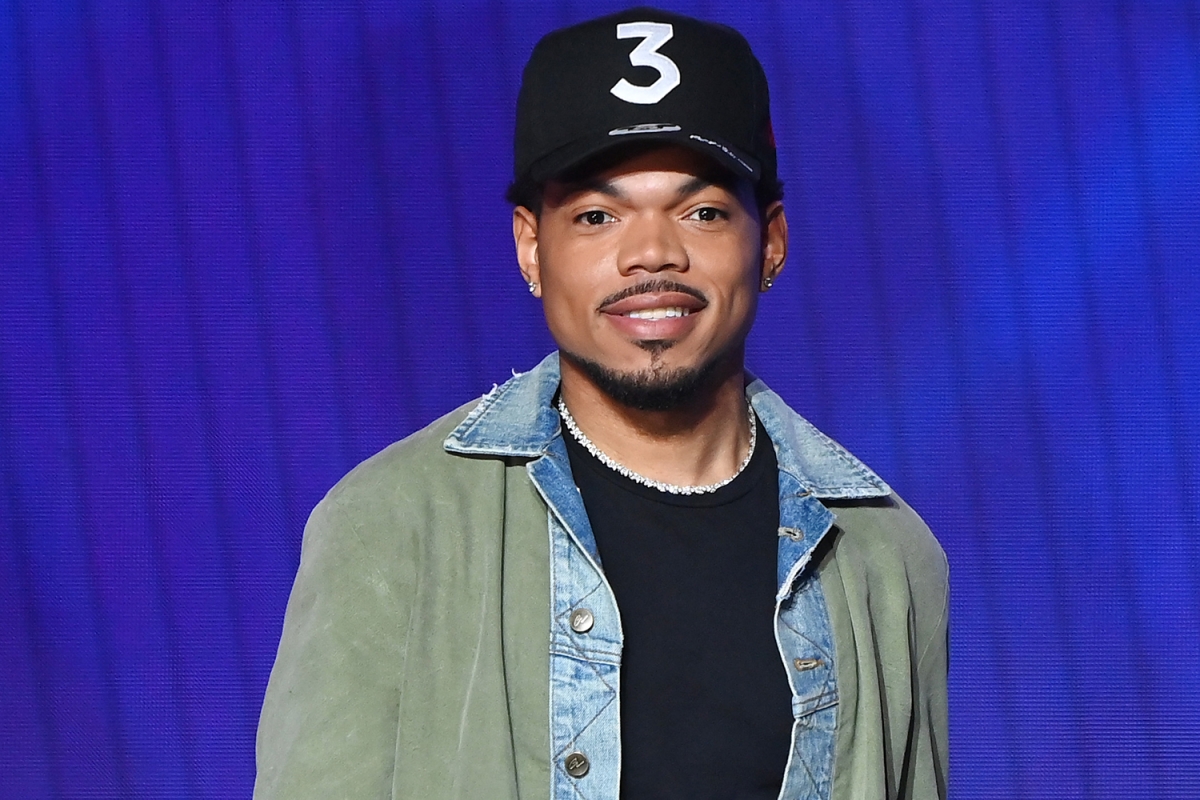 Chance the Rapper Net Worth Summary

Chance the Rapper Net Worth: Biography

Popular American musician Chancelor Johnathan Bennett known by the stage name Chance the Rapper was in Ghana earlier this year, a visit which Chance described as “a life-changing experience”. Check out Kanye West net worth

As part of his visit to Ghana, the Grammy award winner got himself a Ghanaian name ‘Nana Kofi Boa-Ampensom’, recorded some songs in Ghana among many experiences.

But how well do you know Chance The Rapper, in this write, I will be bringing to you, the biography including the career path, net worth and other information you need to know about one of the best rappers in the world.

Chancelor Bennett was born on 16th April, 1993 in Chicago, Illinois, United States. Bennett attended Jones College Prep High School where he was a member of the Jewish Student Union. After graduating from high school, he attended a community college for a week before dropping out.

His younger brother, Taylor Bennett, is also a rapper.  Both brothers began rapping at the same time and have a similar style.  Both the rappers also draw inspiration from Chicago native Kanye West.

Bennett is a Christian and refers to Jesus Christ in many of his songs. Bennett was raised as a Christian by his grandmother but later fell out of the faith. He rediscovered his faith when his daughter was born with atrial flutter (a type of abnormal heart rhythm).

Chance The Rapper’s interest in music was inspired by listening to songs by Michael Jackson while he was in fifth Grade. He has also attributed his career to musicians such as Kanye West, Billie Holiday, Sam Cooke among others

Chance began rapping in sixth Grade when his cousin allowed him to use his studio. In his freshman year at Jones College Prep High School, Bennett formed the hip-hop duo Instrumentality alongside a friend. During this time, Bennett participated in a local songwriting contest and came second. He also got the opportunity to meet the then Chicago mayor Richard M. Daley who enjoyed his music

Bennett spent most of his junior year and a small amount of his senior year writing a draft for his debut project, 10 Day which was later released after Bennett was suspended for ten days after being caught smoking cannabis.

Bennett released the mixtape on April 3, 2012, and it has since been downloaded over 500,000 times via mixtape-sharing site DatPiff  The mixtape was well-received locally and helped Bennett make connections with producers such as Chuck Inglish, Kenny Jame$ and Blended Babies.

The mixtape also grabbed the attention of Forbes magazine, which featured it in the publication’s Cheap Tunes column.

During this period, Bennett also got the opportunity to feature in Childish Gambino’s sixth mixtape, Royalty, on the track “They Don’t Like Me.

Along his music career, Bennet has been recognized one  a number of occasions. In 2015, He appeared on Forbes 30 Under 30″ 2015 music list, He also gave a lecture at Harvard University’s Hiphop Archive & Research Institute.

2016 was one of the best years for Chance The Rapper as he got the opportunity to work with his rap idol Kanye West in the latter’s album The Life of Pablo. Bennet appeared on several tracks in the album including; several tracks, including “Ultralight Beam”, “Father Stretch My Hands Pt. 1”, “Famous”, “Feedback”, and “Waves”.

In the first week, the mixtape was streamed over 57.3 million times, which was equivalent to 38,000 units sold, debuting at number eight on the US Billboard 200 chart. It became the first release to chart solely on streams.

Bennet has achievement some accolades for his work. He performed at the 59th annual Grammy Awards, receiving 7 nominations and winning 3 Grammys in 2017. He was also was nominated for an Emmy Award for his song “Last Christmas” that was performed on Saturday Night Live.

On January 5, 2021, Chancelor visited Ghana to meet Vic Mensa. He claimed his Ghanaian name is ‘Nana Kofi Boa-Ampensom’ because he identifies himself as a Ghanaian. He met artistes in Ghana including Sarkodie, King Promise, Darkovibes and M.anifest. He also visited the Jubilee House with Vic Mensa where they met Nana Akufo-Addo.

According to various online source, Chance The Rapper’s net worth 2022 is $25 million. His primary source of income is through his music career. He has also been involved in a number of sponsorship deals.

Some notable songs of the award-winning rapper worth listening include;

What do you think about Chance the Rapper Net Worth? leave your reply in the comments below