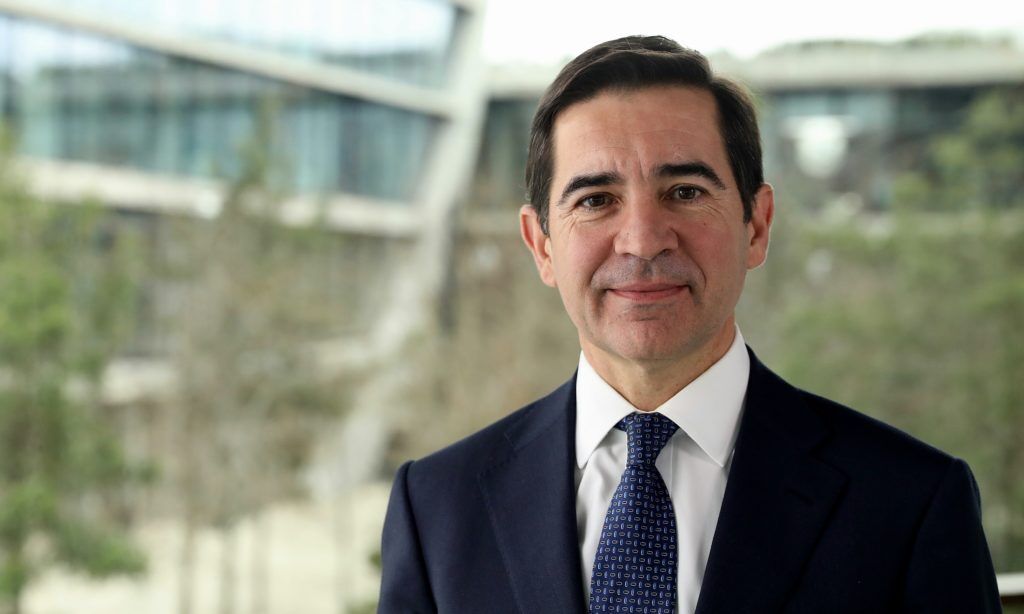 Torres Vila completed his undergraduate degree in electrical engineering and business at the Massachusetts Institute of Technology and earned an MBA from the Sloan School of Management at the same university. Torres Vila also holds a law degree from the UNED.

Torres Vila began his professional career at the consulting firm McKinsey & Company, where he became a partner in 1997.

Torres Vila was later recruited by Endesa as director of strategy and corporate development, where he was subsequently appointed a member of the steering committee and director of finance/CFO.

In September 2008, Torres Vila joined the Banco Bilbao Vizcaya Argentaria as director of corporate strategy and development and a member of its management committee.

In March 2014 Torres Vila was appointed as digital banking director, a position that he held until May 2015, when he replaced his predecessor Ángel Cano as president and COO of BBVA in order to accelerate the transformation of the bank.