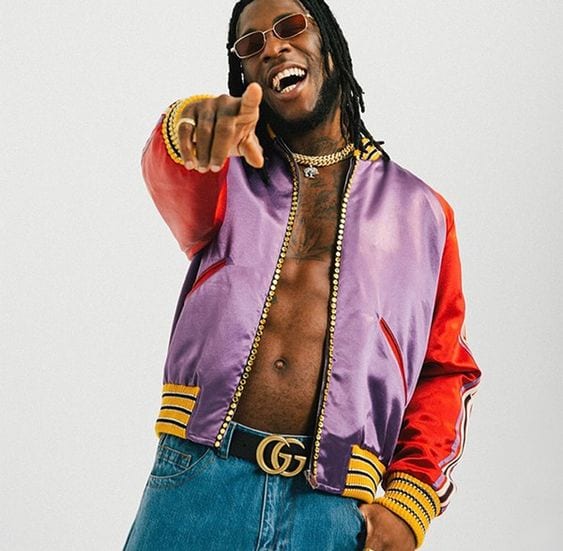 We bring to you Burna Boy net worth, Bio and profile.

Burna Boy is one of the sensational acts in the recent Era. Read through as we unfold everything about Burna Boy net worth, Career and Profile to you .

Damini Ebunoluwa Ogulu  known professionally as Burna Boy, is a Nigerian singer and songwriter. He rose to prominence in 2012 after releasing the lead single “Like to Party” .

In 2019, he won Best International Act at the 2019 BET Awards. He was also announced as Apple Music’s Up Next artist. His fourth studio album African Giant was released in July 2019.

Aristokrat Records released Burna Boy’s debut studio album L.I.F.E on August 12, 2013. It serves as the follow-up to his second mixtape, Burn Identity (2011). L.I.F.E sold 40,000 copies on the first day of its release. Aristokrat Records later sold the album’s marketing rights to Uba Pacific for ₦10 million. The release of the album was preceded by five singles: “Like to Party”, “Tonight”, “Always Love You”, “Run My Race” and “Yawa Dey”.

Produced entirely by Leriq, L.I.F.E features guest appearances from 2face Idibia, M.I, Timaya, Olamide, Reminisce and Wizkid.Nigeria Entertainment Today ranked the album 10th on their list of the 12th best albums of 2013. The music of L.I.F.E draws heavily from the music of Fela Kuti, King Sunny Ade and Bob Marley. The album received generally positive reviews from music critics, who applauded its versatile production. It was nominated for Best Album of the Year at the 2014 Nigeria Entertainment Awards. In August 2013, L.I.F.E peaked at number 7 on the Billboard Reggae Albums chart.

In 2014, Burna Boy split from Aristokrat records.In 2015, he created his own record label called Spaceship Entertainment.

He released his second album On a Spaceship on 25 November 2015. In September 2016, he released the 7-track EP Redemption, with the lead single “Pree Me” debuting on Noisey.

Burna Boy’s fourth studio album African Giant was released on July 26, 2019. It has been supported by six singles: “Gbona”, “On the Low”, Killin Dem”, “Dangote”, “Anybody” and “Pull Up”. He began recording the album in 2018. He told Billboard magazine that the album is his most personal yet. He first revealed plans to release the album in April 2019, and held a private listening session in Los Angeles. Photos and videos from the listening session were shared on social media. African Giant was initially announced as a 16-track album.

Burna Boy’s growth as a rap artist was genuinely remarkable. After rising to fame via 2012 single Like To Party, he became the recipient of Nigeria Entertainment Award, the following year.

As an emerging talent in the music industry, Burna is building up his net worth. The Nigerian star’s income from his self titled YouTube channel and recurring title tracks in movies and music production companies add to his earnings.

Now, he is getting ready for his 2019-2020 tour which consists of 23 concerts starting from August. In 2019, Burna also sang a song in Disney’s movie The Lion King, which became immensely popular.

Related Topics:Burna Boy net worth
Up Next 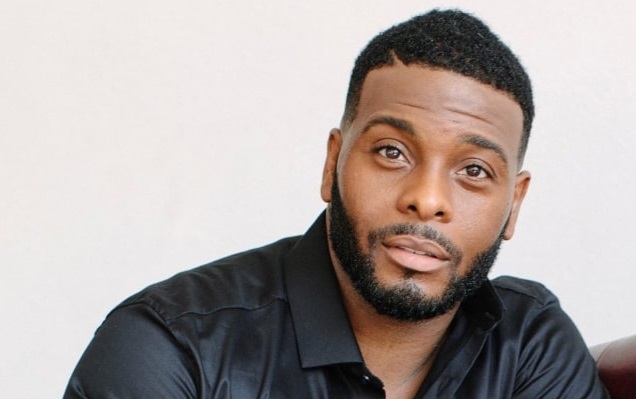 What is Kel Mitchell net worth?

Kel Mitchell is an American stand up comedian, actor, musician, singer, and rapper. He is known for his work as a regular cast member of the Nickelodeon sketch comedy series All That.

Keep reading as we bring to you Kel Mitchel net worth

Kel Mitchell net worth is estimated at $ 4 million.