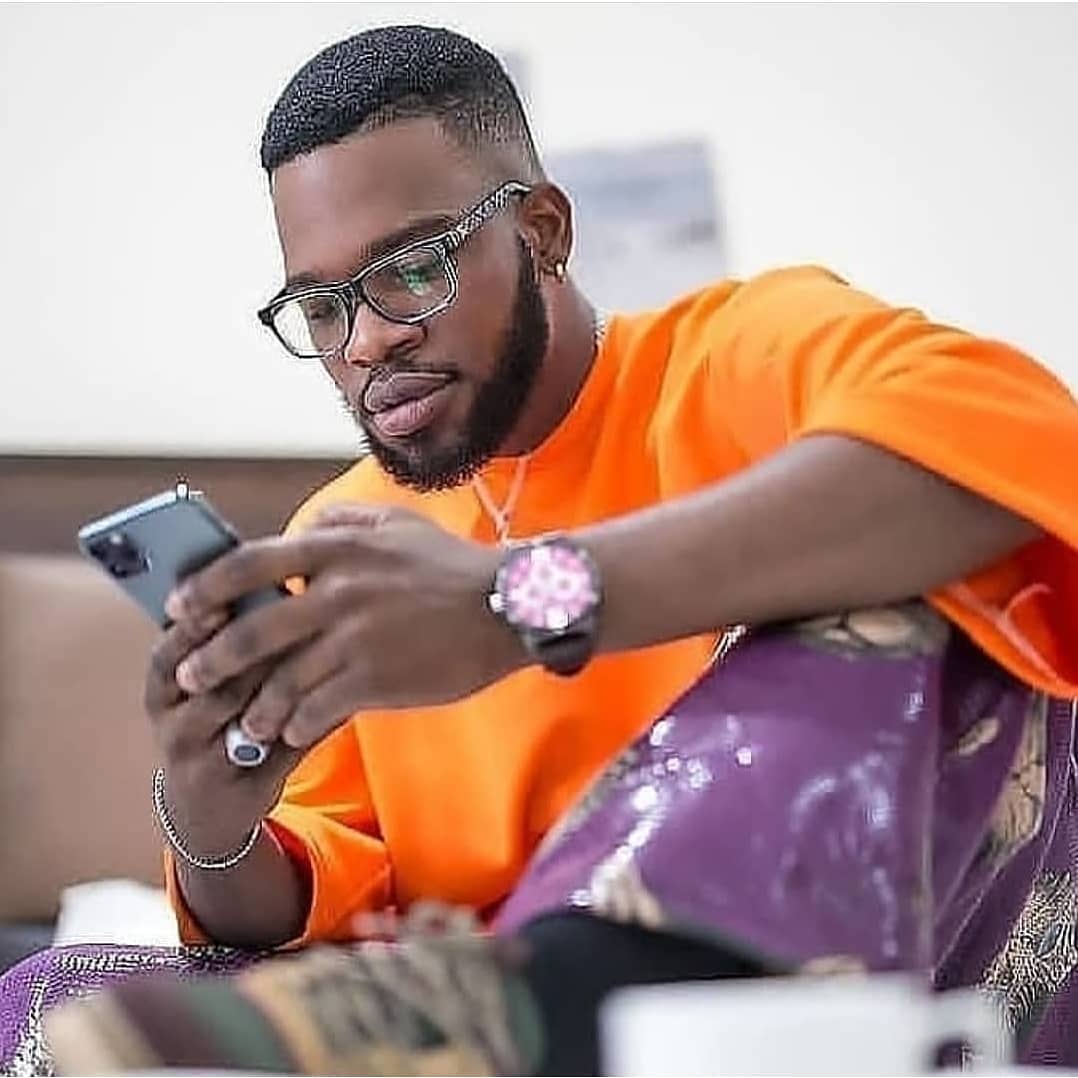 Glusea brings to you Broda Shaggi net worth 2023 and all information related to him.

Broda Shaggi is a Nigerian Comedian popular known for his short skits. His birth name is Samuel Perry.

Broda Shaggi net worth is currently estimated at N70 million.

Broda Shaggi was born on the 6th of July, 1988 in Ogun State-Nigeria . He was born and raised in Ogun State, where he lived with his late dad who died a few years ago.

Broda Shaggi’s late dad at the time, was a teacher in a local school called May Flower Junior High in Ogun State where he taught drama.

During his formative years, Broda shaggi learned a lot from his dad, and that motivated and shaped him into the person he is today.

After senior secondary school, he pursued a Bachelor’s degree in Creative Arts at the University of Lagos – Nigeria.

Broda Shaggi was introduced to acting and comedy by his Dad who taught drama in a local high school. He picked up valuable lessons from his late father which he applies into his craft, even today.

He played many characters growing up including, a policeman, Professor Dele and Akonni Ibadan.

He was later discovered by Nigerian veteran actor Uche Jumbo, who saw his potential and gave him the opportunity to ”shine like a diamond” by featuring him in her TV series. According to Broda Shaggi, her benevolence gave him the needed hype and earned him a lot of popularity.

Broda Shaggi net worth is currently estimated at N70 million.

Though he is relatively new in the comedy industry, his achievements so far have been great and the is evidence of a promising career for Shaggi