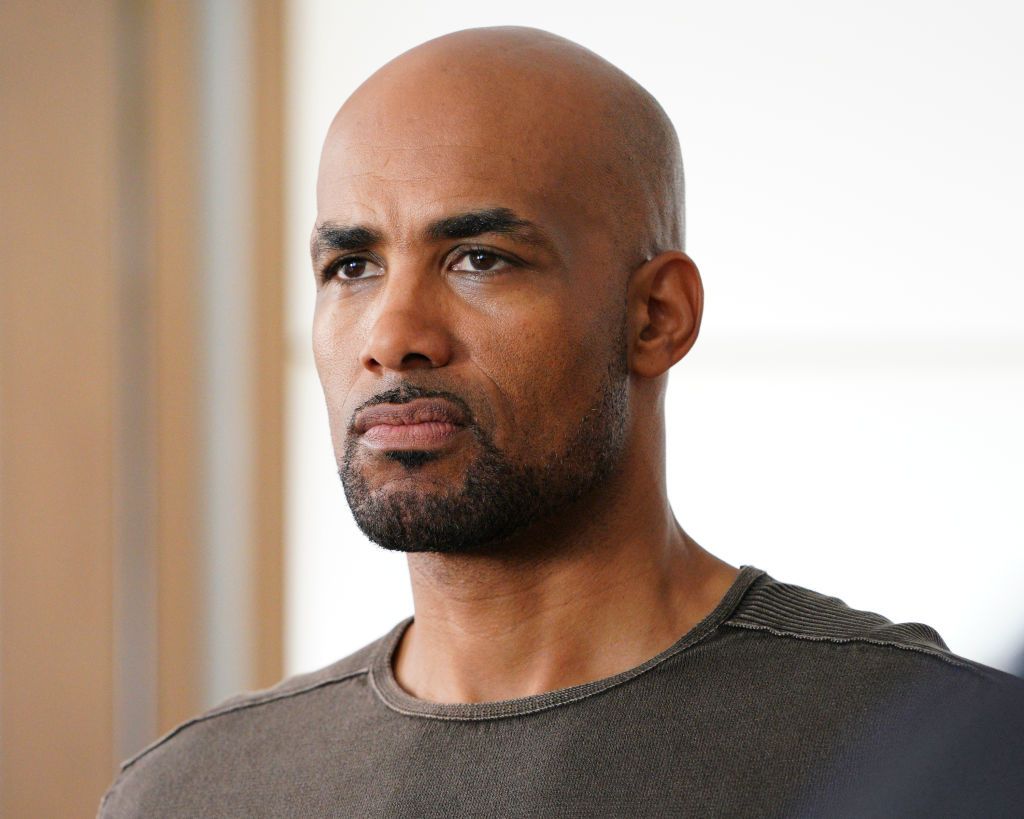 Boris Kodjoe is a Hollywood star of German- Ghanaian descent. He has starred in many drama series and movies including;  Soul Food,  Real Husbands of Hollywood,  Grey’s Anatomy among others. Read more on Boris Kodjoe net worth here.

Boris Kodjoe was born on March 8, 1973, in  Vienna, Austria. He is the son of Ursula, a German psychologist of partial Jewish descent, and Eric Kodjoe, a Ghanaian physician who is of the Ga-Adangbe people.

Kodjoe speaks fluently in different languages such as German, English, and French, and speaks a little Spanish. He has a brother named Patrick and two sisters named Nadja and Lara.

Kodjoe attended Virginia Commonwealth University on a tennis scholarship and graduated with a bachelor’s degree in marketing in 1996.

Kodjoe is perhaps best known as one of the seven regular cast members from the Showtime drama Soul Food, which aired from 2000 to 2004.

He appeared in the 2002 film Brown Sugar and starred in the short-lived sitcom Second Time Around with his Soul Food co-star Nicole Ari Parker, whom he eventually married.

He played the role of David Taylor, the wayward son of Pastor Fred Taylor, in the October 2005 film The Gospel.

He performed in a play called Whatever She Wants, starring Vivica A. Fox, and made an appearance on the fifth season of Nip/Tuck.

On December 16, 2009, it was announced that Kodjoe had been cast as the male lead, Steven Bloom, in the new J. J. Abrams television series Undercovers; the show premiered in September and was subsequently canceled in November 2010 on NBC. Also that year, he appeared as Luther in the film Resident Evil: Afterlife. He appeared on Franklin & Bash in 2010.

In 2013, Kodjoe began starring in the BET comedy parody series Real Husbands of Hollywood. In 2014 he was cast as regular on the ABC primetime soap opera Members Only created by Susannah Grant. In 2015, Kodjoe began a recurring guest-star role in Fox’s The Last Man on Earth television series.

In July 2018, Kodjoe landed a recurring role in the second season of Grey’s Anatomy spin-off series, Station 19.  In October, he was promoted to a series regular after his appearance in the season premiere as the new fire captain, Robert Sullivan. In “Eulogy”, he is promoted to Battalion Chief.

Kodjoe will portray O.J. Simpson in the upcoming film Nicole and O.J..

Boris is worth about $ 8 million. He has appeared in over 100 movies and television series since 2000.