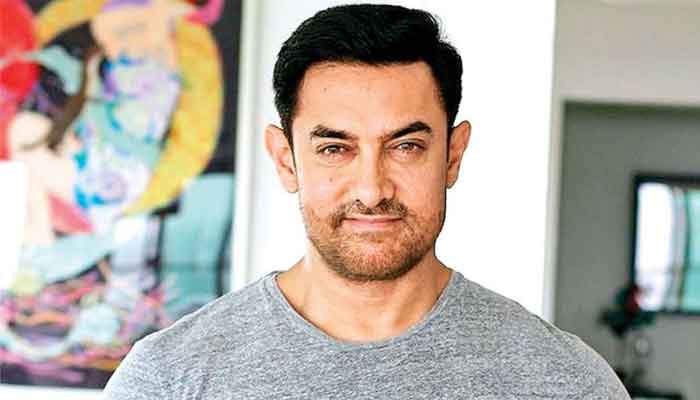 Aamir Khan net worth 2021 is $230 m8illion making him one of the wealthiest actors in India. Aamir Khan happens to be one of the most decorated Bollywood actors. He is very versatile and super talented. He has starred in various comedy and action movies in India, he is also seeing acting the role of a very funny but mischievous character.

Aamir Khan’s contributions to Bollywood saw him received an honorary title from the Government of India as Padma Shri and Padma Bhushan,. For the three decades he has been starring in Bollywood movies, Aamir Khan has been listed many times among the top 500 most influential Muslims in the world, coupled with his bank of awards. This article discusses exciting facts about his biography and net worth.

Aamir Khan began acting at the age of 8, in 1973, as a child actor who starred in a minor role in the movie Yaadon Ki Baaraat, a movie that was directed by his uncle Nasir Hussain. He rose to prominence when he starred on the movie Qayamat Se QayamatTak in 1988. Since then he has become a popular figure in the movie industry featuring in top movies that have recorded huge commercial success including one the most popular Bollywood movie which he will always be remembered for, the 3 Idiots.

Aamir Khan has received so many awards during his thirty years in Bollywood. Some of his award-winning movies are listed below ;

In 1999, Aamir Khan, like other prominent Bollywood actors, founded his own movie production company which he named after himself AKP(Aamir Khan Productions). The first movie that was produced and distributed by the company was Lagan, which was even nominated for Academy Award in 2001. Lagan recorded great commercial success.

Khan began hosting his own show which focused on social issues, similar to that of popular TV host, Oprah Winfrey in 2012. Khan’s show was titled Satyamev Jayate and he made quite a ton of money from the show as he was paid Rs. 30 million for every episode of the show he hosted. This made him the highest-paid Indian in the television industry in 2012.

Aamir Khan has been involved in several humanitarian movements like improvement in  education in India, which are themes in several of his films, provision of support for the malnourished and less privileged. He was later made the brand ambassador of UNICEF with the aim of promoting child nutrition.

Aamir Khan is co-founded the  Paani Foundation with Rao. The foundation is a non-profit, non-governmental organization that is active in the area of drought prevention and watershed management in Maharashtra, India.

Aamir Khan has been nominated many times and has also won many awards for his contribution to Bollywood and humanity.

He has been nominated 32 times for the Filmfare Awards and has won 9 out of the 32.

Aamir Khan has also won four National Films Awards both as an actor and as a producer.

He has been nominated for the  Oscar awards for Best Foreign Language Film at the 74th Academy Awards in 2002.

Aamir Khan has had a patchy marriage life. He has been married twice, first in 1986, after things couldn’t work out he got divorced in 2002. He later remarried in 2005 but recently got divorced. He has three lovely children.

Aamir Khan net worth is estimated at $ 230 million. The star charges up to 55 Crore( Including share in profit). He is among the highest-paid Bollywood actors.

How many marriages did Amir Khan have?

Khan was married to his first wife, Reena Dutta, for fifteen years, after which he married film director Kiran Rao. He has three children—two with Dutta, and one with Rao through surrogacy.