HomeNET WORTHBob Saget Net worth, Biography and Cause of... 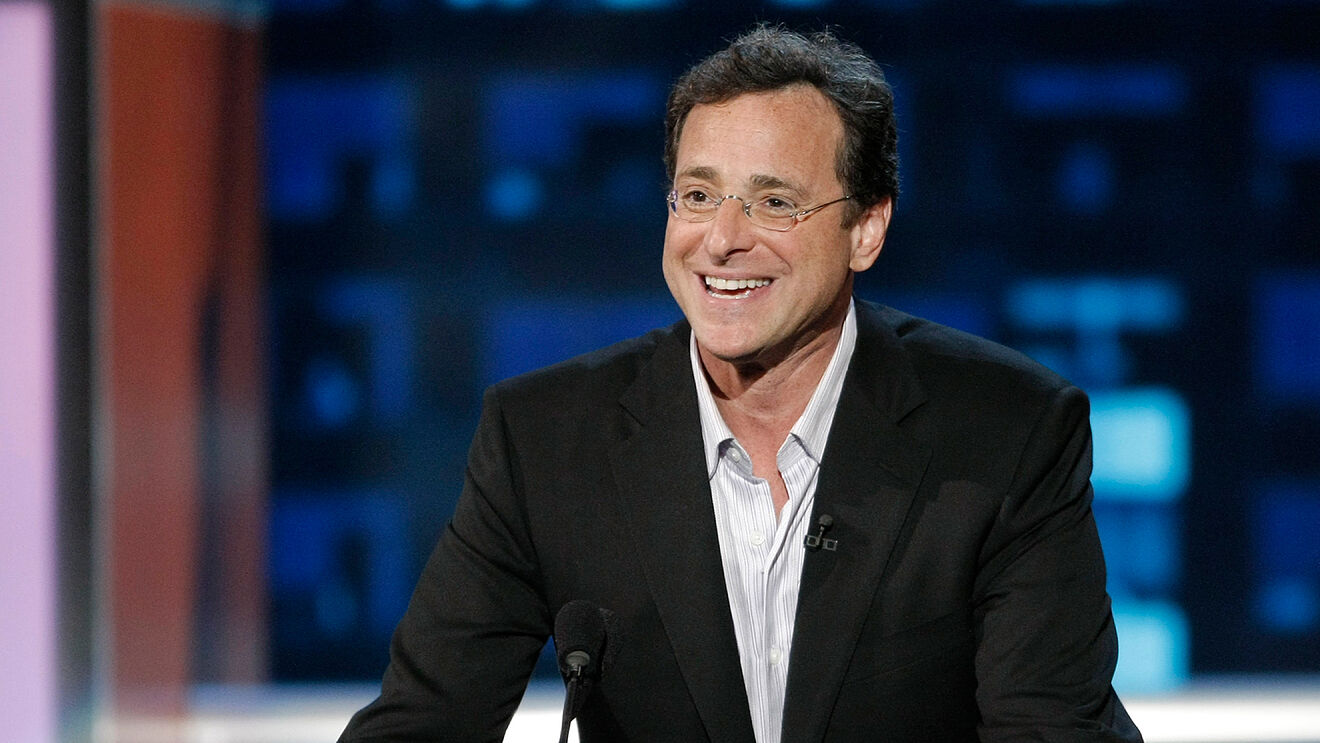 What is Bob Saget Net worth?

Bob Saget Net worth and Biography

Who Was Bob Saget?

Robert Lane “Bob” Saget was a renowned uptight and “in your face” stand-up comedian, television presenter, and actor. He was born and raised in Pennsylvania and graduated from Temple University with an acting degree.

Here he produced his first work entitled Through Adam’s Eyes. At first , he struggled with stand-ups in various comic clubs, where he befriended many prominent comedians. He began achieving success in his career after playing the role of a widowed father with three young girls.

He then did a lot of television shows – most of them family and comedy based. He was the creator of many creative projects such as Farce of the Penguins, a parody of the nature documentary; Bob Saget: That Ain’t Right, a stand-up show for HBO; and For Hope, a sensitive film.

It has been the desire of many of Bob Saget’s fans and those who love his works, to know how is Bob Saget Net worth is, following his demise. This article discusses everything concerning the biography, death and net worth of Bob Saget.

Bob Saget was born on May 17, 1956 in Philadelphia, Pennsylvania to Benjamin Saget and Rosalyn Saget. His father worked in a supermarket as a senior executive and his mother was a hospital administrator.

Saget attended Abington Senior High School with the  dream of becoming a doctor, but one of his teachers, after realizing his creative talents, pushed him to pursue a career in acting.

He attended Temple University there he studied  film. During this time he created “Through Adam’s Eyes”. It was a black and white film for which he received the Student Academy Awards.

Bob later studied at University of California after graduating from Temple University, although he didn’t stay for long and later dropped out.

Bob Saget relocated to  Los Angeles and tried to show off his comics talent through stand-up routines he got in comic clubs. There he worked on his skill and also made friends with notable comedians like Dave Coulier.

While Saget was still struggling hard to get something profitable for himself, Saget met Brad Gray, who took it upon himself to manage his business, and he began getting small roles for Bob Saget on television and in films.

In 1987 Saget got the opportunity to be part of The Morning Program to add humor to the show. The show was co-hosted by Mariette Hartley and Rolland Smith, but this stay did not last long.

After losing The Morning Show, Saget got the most successful role of his career. In “Full House” he played the role of a widowed father. The show was in the top 20 soon after it premiered on ABC.

In 1990 Saget became part of another comic show and began anchoring America’s Funniest Home Videos. It involved him to create transitions between videos and gave his comical comment. After “Full House” was canceled, Saget went back to stand-up comedy and this time came out with things that were considered edgy and sometimes offensive. In 1996 he made a television movie called “For Hope”.

In 2001 he took on the lead role in the American sitcom “Raising Dad”. He played the role of a widowed father of two teenage girls. The show didn’t go very well and was taken off the air very soon. In 2005 Saget made a documentary called “The Aristocrats”.

Around the same time, he became the narrator of one of the most famous sitcoms of the decade, How I Met Your Mother. In 2006 he began writing, producing and voice-over for the nature documentary parody “Farce of the Penguins” and was also the presenter of the primetime game show “1 vs 100” at that time.

In 2007 Saget established his  stand-up comedy show called “Bob Saget: That Ain’t Right” for the HBO cable network. During this time he made his Broadway debut called “The Dowry Chaperone”. In 2010 he did “Strange Days” for A&E. The show was about showcasing other people’s lives, the various activities they pursue, and the lifestyle they have adopted. Their adventures were featured on the show.

In 2014 his book Dirty Daddy was published, in which he writes about his career, comedy influences and experiences with life and death. He took a small tour in with the aim of promoting the book, including the Pemberton Music Festival, where he introduced Snoop Dogg before performing his own set.

That same year, he toured Australia for the first time with a stand-up show called Bob Saget Live: The Dirty Daddy Tour. The show was performed in major cities in Melbourne, Sydney, Brisbane, and Perth.

He starred in two episodes of Grandfathered in 2015 and 2016 and produced by full house co-star John Stamos. From 2016 to 2020, Saget repeated his role as Danny Tanner for ten episodes of Full House’s sequel Fuller House, including the series premiere and the series finale

Bob Saget got married in 1983,  to his high school sweetheart Sherri Kramer. They had three daughters together: Aubrey, Lara Melanie and Jennifer Belle. The marriage lasted for fifteen years before the couple went their separate ways.

Saget served as a board member of the Scleroderma Research Foundation. His scleroderma efforts was beneficial to celebrities such  as Scary Movie star Regina Hall. In an interview with Ability Magazine, Saget discussed how his sister was diagnosed with scleroderma at 43 and died at 47. She had previously been misdiagnosed numerous times.

Bob Saget was found dead by a hotel staff at the Ritz-Carlton Orlando, Grande Lakes in Orange County, Florida, on January 9, 2022. The authorities did not suspect any  foul play or drug use was detected. He was 65 at the time of his death.

Bob Saget, at the time of his death had an estimated net worth of $50 million. He was indeed a very successful entertainer during his active years.