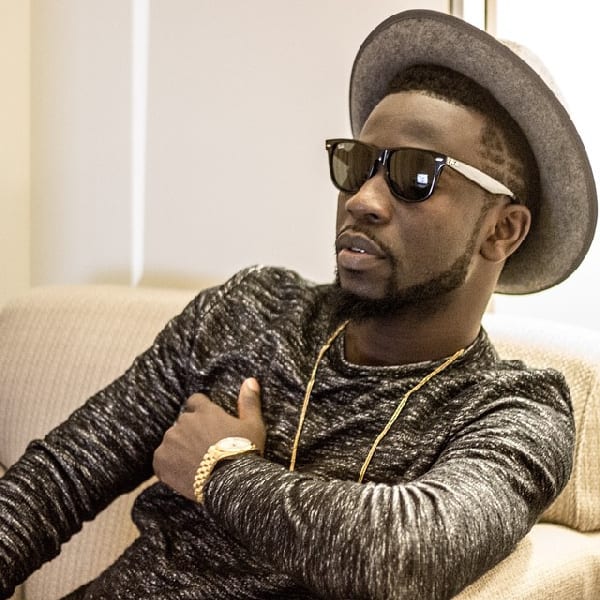 Ronald Kwaku Dei Appiah better known by his stage name Bisa Kdei is a Ghanaian native solo singer and record producer from Eastern Region. Bisa Kdei Net worth is estimated between $1 million and $10 million as of 2020

Bisa Kdei is the first Ghanaian artiste to break into the limelight with a movie sound track.

Bisa Kdei self-produced some of these collaborations from his studio; Chingam by Sarkodie, One of Your Own by Efya, Pimpinaa by Obrafour,

Bisa Kdei on December 21, 2013, launched his 16 track debut album which is still getting massive sales on iTunes, Spotify, Amazon and other international music marketing platforms as well as the local markets. The album dubbed Thanksgiving debuted at or near number one in Ghana. It was preceded by the single Odo Carpenter.

On June 16, 2015, Bisa Kdei released the lead single, MANSA, off his second album titled BREAK THROUGH. The song paved way for a successful second studio album, which was released in December 18, 2015, under his record label, Black Legendary Music. The album which has 10 songs is available on all music selling platforms..

Bisa Kdei is currently preparing for the release of his third album, which he titles KONNECT. The album is aimed at connecting him and other African artistes sell the culture to the world. He is also dedicating the KONNECT project to his music lovers.

Following the release of LIFE came another high life song titled APAE, and the birth of FEELING, which features Reekado Banks on 19 April 2017

Bisa Kdei identifies himself as a Christian. He believes every religion has its own leader and with that, he loves and respects everyone regardless of Religion differences. Bisa Kdei reflected his Christian faith in his Gospel song titled Give It To Baba and on several media platforms, Bisa Kdei has stated, “I give it all to God because he is the reason I am here now.” On July 27, it was allegedly reported that Bisa Kdei and female musician, Becca are in a secret relationship. These two musicians have all in a way or the other denied claims by the media. Bisa Kdei lost his mother on August 19, 2015 inside Cocoa Clinic. The same day he released the official music video for his latest single, MANSA.

on the 14th March 2018, WatsUp Magazine an Entertainment Music Magazine for its first edition which was covered by Afro beat highlife Ghanaian Artist Bisa Kdei.

Bisa Kdei has come a long way as far as music is concerned and ever since he came into the mainstream, he has been able to touch hearts and lives of many with the tireless efforts he invests in his inspiring music. He hopes to transform lives not just in Africa but the rest of the world and above all, to raise the flag of Ghana and be one of the strong pillars people can think of. His popular quote in life has always been SLOW MOTION IS BETTER THAN NO MOTION”. After releasing Mansa in 2015, Bisa promised his loyal fans that Mansa will be a one-time hit, and of course, it came into reality.