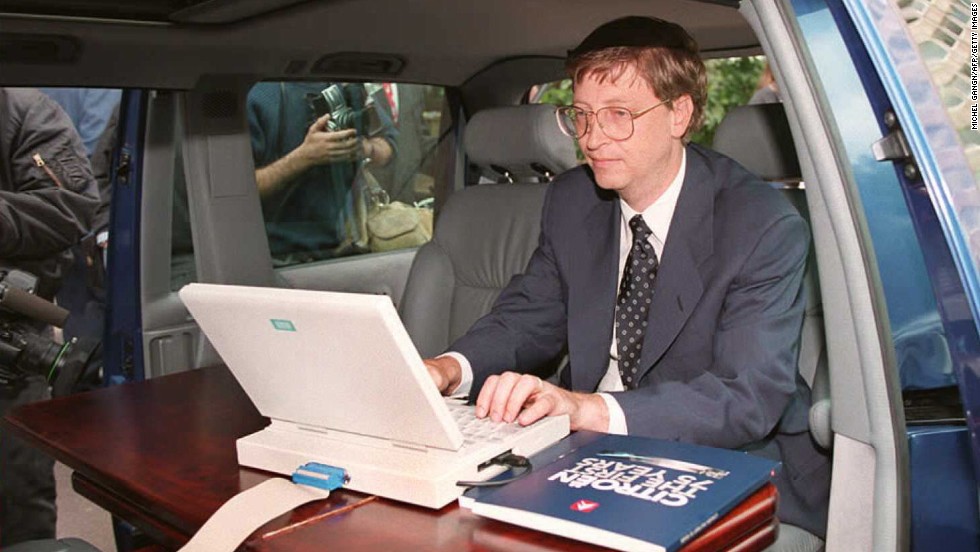 In this article, we will be bringing to you Bill gates Cars and houses list. Keep reading to find out.

Bill Gates is no doubt one of the top ten wealthiest persons in the world. He is a distinguished entrepreneur and the former CEO of Microsoft. A philanthropist and also an author of several entrepreneurial and Success books, Bill Gates has inspired many through his charity organization as well as his life in general.

Despite his fame and prominence, Bill Gates still maintains a low profile, but his assets and personal acquisition such as cars and houses will tell you that Bill has enjoyed a life of luxury to its fullest.

No doubt, many are yearning to know the type of cars that the former number one wealthiest person in the world, has used his billions to acquire and also what kind of houses he owns. This article will feed you with all the information regarding Bill gates Cars and houses.

Bill Gates was born in Seattle, Washington, United States on October 28,1955. His father William Henry Gates was a lawyer while his mother Mary Maxwell Gates was a member, board of directors, in First Interstate BancSystem and the United Way.

Bill Gates developed deep love for computer while he was still in High school, Lakeside School to be precise. It was during this time that he wrote his first software program with the use of the school’s computer. By then he was just thirteen years old.

Bill Gates would later use his software to compute and set up the school’s payroll system with the help of his close friends. After graduation from high school in 1973, with an amazing result, Bill Gates got admitted into Harvard University where he spent most of his time working on his new found passion, software programming and soon he dropped out to focus on computing and programming.

In 1975,Bill Gates, along with his high school colleague and friend Paul Allen, established the Microsoft Corporation which today is one of the biggest software program in the world. Today Microsoft has given birth to several subsidiaries such as Ms-Dos, Excel etc.

The successes Bill Gates has recorded over the years, since the creation of Microsoft, has been a product of hard work, determination and dedication, and today he sits among the world’s wealthiest persons.

Many know Bill Gates to have a simple lifestyle but that has not hindered him from affording the luxuries of life such as flashy and exotic cars which can leave you in awe. Some of the expensive rides owned by Bill Gates will be considered in this segment.

Bill gates Cars collection includes the Porche 959 model. It has a price tag of $2 million It is the most expensive and super fast car in Bill Gates garage.

Definitely, spending part of his billions to purchase the luxury car won’t hurt a fly, as Bill Gates enjoys all the comfort and luxury the car provides.

The Porsche 959 which was just 337 pieces at the time of its manufacturing, is designed with amazing features such as a 2.8 L  twin-turbocharged flat-6 speed transmission engine type, capable of producing a power output of 444 hp.

The Porsche 959 is without doubt the most perfect car the world has ever seen. With power and speed as it’s core features, the Porsche 959 is outstanding in all aspect. It is capable of hitting a top speed of 116mph and acceleration from 0-60 mph in 3.6 seconds. Definitely worthy of the price tag.

The Porsche 930 was among the set of Porsche cars manufactured during the 1970s and 1980s. It was one of the fastest Porsche cars during the time Bill Gates acquired it. A powerful engine, with amazing speed, the Porsche car is a joy to behold.

The Ferrari 348 was among the early models of Ferrari in the 1990s. A luxury ride with sedan body, capable of moving at a top speed of 171mph with a 3.4L V8 engine with a 300hp power output. It also accelerates from 0-60mph in 5.6 seconds.  Who would believe that one of the world’s wealthiest person will settle for one of the superfast rides.

Another ride among Bill Gates cars list is the Jaguar XJ6 with an estimated price tag of $38,000

For the first time, a 5.3-liter V-12 engine was offered, together with a variant with a long wheelbase that offered rear passengers more legroom. Automatic three-speed transmissions from Borg-Warner were used.

The jaguar XJ6 is capable of accelerating from 0-60 mph in 5.9 seconds.

Bill Gate is a proud owner of  two magnificent mansions. The first is a 228-acre Rancho Paseana, located in California. He bought the mansion at $18 million in 2014.

He also owns another 228 acres wide mansion in California worth $43 million. Bill also owns a 66,000 square foot family home which he bought in 1988 at $2 million. The magnificent edifice is called Xanadu 2.0.

Bill Gate currently lives with his family in Lakefront Mansion Located near Seattle which is valued at $125 million.

thanks for reading about Bill Gates Cars and houses article. Leave your comments below, lets discuss.

How to Become a Better Online Casino Player