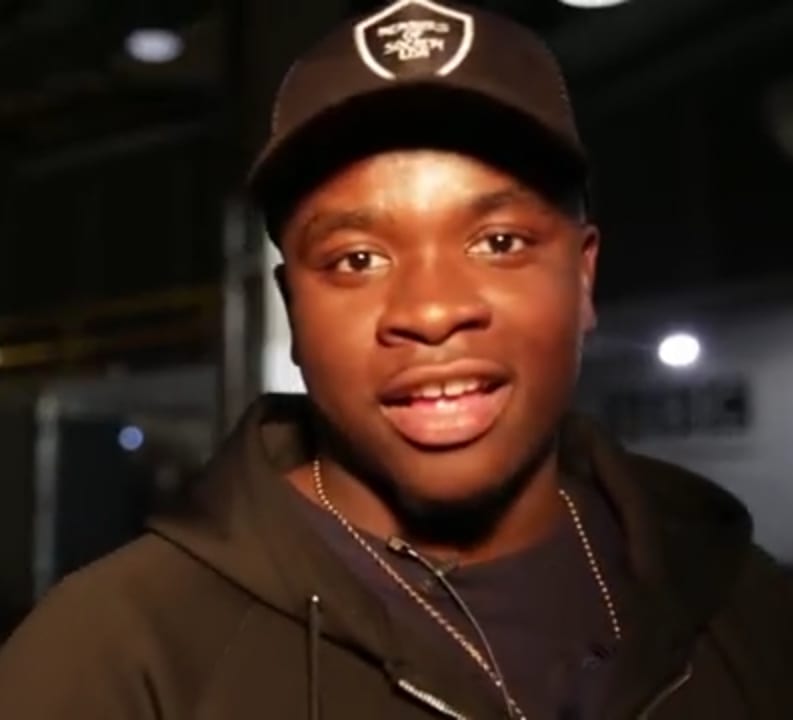 Michael Dapaah was born in 1991 in Croydon, south London, to first-generation Ghanaian immigrants. He studied film, acting and theater at Brunel University and took a course from the National Youth Theater. He spent some time in South Africa and was imprisoned at some point in time

While he was growing up, his parents wanted him to study science in order to become a doctor, but he was never interested in the subject, instead being more interested in acting and comedy.

Dapaah began his career by garnering a social following among the British-African community for his brief comedic parts in shows like Meet the Adebanjos, which deals with a Nigerian family in London.

In May 2017 along with friend and fellow Brunel graduate Marv Brown, he launched a mockumentary series on YouTube titled SWIL (Somewhere in London) which amassed over 1 million views in its first series.In this series he created the characters MC Quakez and Big Shaq

Music publication Ransom Note declared the single as being part of the ‘grime comedy’ genre saying “Its both beautiful and terrible, and delivered with the true conviction of a road man maniac. Like all good comedy grime, the tune has smudged the lines between a joke and a banger”

Before his mainstream success as a comedian, Dapaah was working in Vodafone; he said that he’d had enough of that life, and wanted to focus on something that allowed him to unleash more creativity.

This is when he began creating comedy skits, and creating characters like Big Shaq, who’s now become a huge sensation online.