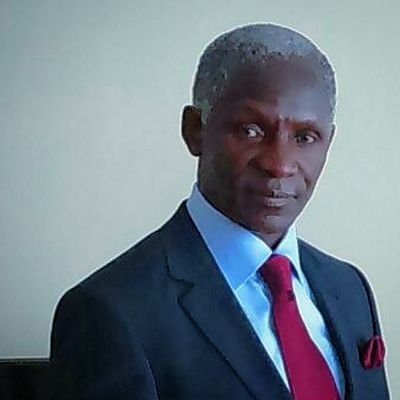 Who are the best actors in kenya ?

There a lot of actors in Kenya today but some of them have distinguished themselves. Today, there are Kenyan actors and actresses who have made the nation proud by working their way into the Hollywood, one of the most prestigious movie industries in the world.

Keep reading as we unveil to the list of the best actors in kenya to you.

Benjamin A. Onyango was born in Nairobi, Kenya as Benjamin Alfred Onyango Ochieng. He is an actor and writer, known for Tears of the Sun (2003), God’s Not Dead (2014) and Beautifully Broken (2018).

Mary Oyaya has always been pursuing her goal to become an international and worldly person since childhood. She was born in the coastal town of Mombasa in Kenya, Africa and has lived in several diverse areas of the globe-Africa, Canada, Sweden and Australia.

is a Kenyan-Mexican  actress and author. The daughter of Kenyan politician Peter Anyang’ Nyong’o, Nyong’o was born in Mexico City, where her father was teaching, and was raised in Kenya from the age of one. She attended college in the United States, earning a bachelor’s degree in film and theatre studies from Hampshire College.

Born in Nairobi, Kenya, Gathegi grew up in Albany, California, U.S. Gathegi attended the University of California, Santa Barbara, where he played basketball until a knee injury ended his career.

Gathegi then began taking acting classes. He then studied at New York University’s Graduate Acting Program at the Tisch School of the Arts, graduating in 2005.

Gathegi’s career began in theatre, and his stage credits include Two Trains Running at the Old Globe Theatre, As You Like It, Twelfth Night, Othello, A Midsummer Night’s Dream, and Cyrano de Bergerac, among others.

At the age of 17, Maina heard of auditions for the film The Air Up There. The film from Hollywood Pictures would feature a tall African basketball player as a prospect under the wing of an American coach, which would be played by Kevin Bacon. Maina auditioned for the lead role, describing himself as a “dunkaholic”. According to director Paul Michael Glaser, this was part of what landed him the role. Maina and a friend were chosen among 46 other players, and flown to Los Angeles for a final audition.