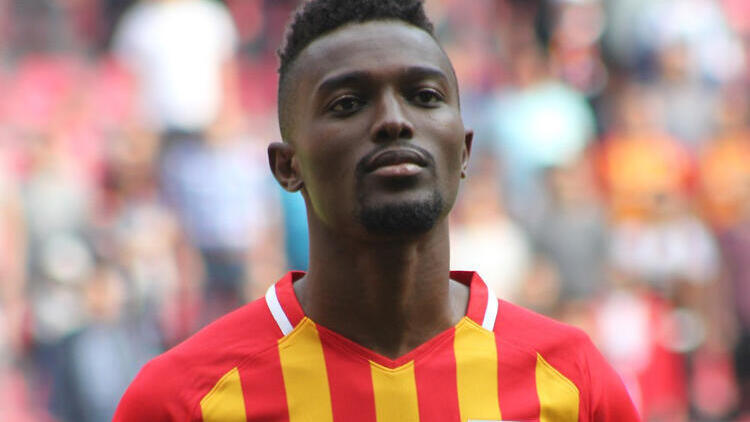 Bernard Mensah is a Ghanaian footballer . He is an attacking midfielder. Mensah currently plays for Beşiktaş on loan from Kayserispor.

He was born on 17th October 1994 in Accra. Bernard started playing professional football in 2010.

He played for local club WAFA between 2010 and 2012 before moving to  Vitória de Guimarães’, a Portuguese professional football club based in Guimarães t in 2012.

He made his senior debuts with the reserves in the 2012–13 campaign, scoring nine goals and earning promotion to Segunda Liga.

On 4 July 2014 Bernard renewed his contract until 2018, being promoted to the main squad on the 18th. He made his professional and Primeira Liga debut on 16 August, starting and scoring his side’s second in a 3–1 away win against Gil Vicente FC.

Bernard scored a brace in a 3–0 home success over FC Penafiel. His fourth league goal came on 14 September, netting through a penalty in a 1–1 draw against FC Porto also at the Estádio D. Afonso Henriques.

Bernard was linked to a possible move to Manchester United in May 2015, being also a target of Juventus and Valencia CF. He finished his first season in the Portuguese top flight with 30 appearances and five goals, with his side finishing fifth.

On 22 July, Bernard moved to Atlético Madrid on a six-year deal, being immediately loaned out to fellow La Liga side Getafe CF for the 2015-16 season.

On 18 August 2016, Mensah returned to Vitória de Guimarães on a season-long loan deal

Mensah spent the 2018/19 season at Kayserispor on loan from Atlético Madrid with an option to buy. He played a total of 28 games and scored four goals. Kayserispor redeemed Mensah’s buying option in May 2019.

On 8 June 2015, Mensah made his debut for Ghana in a match against Togo, scoring the only goal of the game.