Bernard Arnaut : What You Need to Know About Richest Man in the World 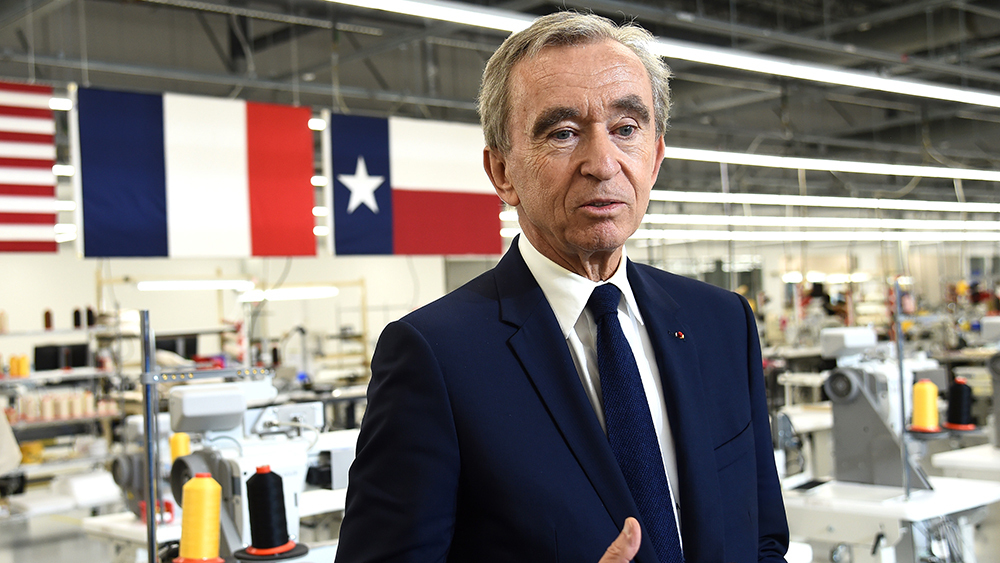 Bernard Arnaut is now the wealthiest man in the world according to Forbes real time billionaires index. He surpass household names including; Jeff Bezos, Elon Musk and Bill gates to claim the number one spot thanks to the all soaring high LVMH stocks. In this piece, Glusea will be bringing to you all the information you need to know about Bernard Arnaut, keep reading.

Who is Bernard Arnaut?

Arnault is the face behind LVMH (Louis Vuitton Moët Hennessy), a luxury empire that includes not just the three iconic brands in the company’s name but also such revered fashion houses as Christian Dior, Fendi and Givenchy.

Other brands you may recognize include Dom Pérignon champagne, Sephora cosmetics — and just this past January, his company acquired Tiffany & Co. for $15.8 billion.

His father, Jean Arnault, made his fortune in construction, and the younger Arnault started his career working for him, eventually taking over as president in 1979.

Five years later, for $15 million, he bought up Boussac Saint-Frères, a company whose assets included Christian Dior. Then, in 1988, he maneuvered to take a majority stake in LVMH.

By the mid-’90s, LVMH’s value had multiplied 15 times over, and sales and profits increased fivefold.

How did Arnaut Begin his career

Arnault began his career in 1971, at Ferret-Savinel, and was its president from 1978 to 1984. In 1984, Arnault, then a young real estate developer, heard that the French government was set to choose someone to take over the Boussac Saint-Frères empire, a textile and retail conglomerate that owned Christian Dior.

With the help of Antoine Bernheim, a senior partner of Lazard Frères, Arnault acquired the Financière Agache, a luxury goods company.

He became the CEO of Financière Agache and subsequently won the bidding war for Boussac Saint-Frères, buying the group for a ceremonial one franc and effectively took control of Boussac Saint-Frères. Along with Christian Dior, Boussac’s assets included the department store Le Bon Marché, the retail shop Conforama, and the diapers manufacturer Peaudouce.

How did he become the world’s richest man?

Forbes’ list of top billionaires has long been populated by American names, but Arnault made it into the top 10 back in 2005.

He inched his way to the top five by 2018, and a year later, he clinched the top three with a $76 billion fortune.

Even the pandemic — which put an end to retail shopping, fancy galas and international travel — couldn’t derail his trip to the top.

In late May, LVMH’s stock rose 0.4% in the first hours of trading, adding $600 million to Arnault’s personal fortune and knocking Amazon’s Bezos off his pedestal.

Arnault and Bezos have traded places a few times, but at time of writing, Bezos is firmly in the No. 2 spot with a net worth of “just” $190 billion.

Other Business By Bernard Arnaut

In 1998, with businessman Albert Frère he purchased Château Cheval Blanc in a personal capacity. LVMH acquired Arnault’s share in 2009 to add to the group’s other wine property Château d’Yquem.

From 1998 to 2001, Arnault invested in a variety of web companies such as Boo.com, Libertysurf, and Zebank through his holding Europatweb. Groupe Arnault also invested in Netflix in 1999.

In 2008, he entered the yacht business and bought Princess Yachts for 253 million euros. He subsequently took control of Royal van Lent for an almost identical amount.

Lorde Net Worth and Biography