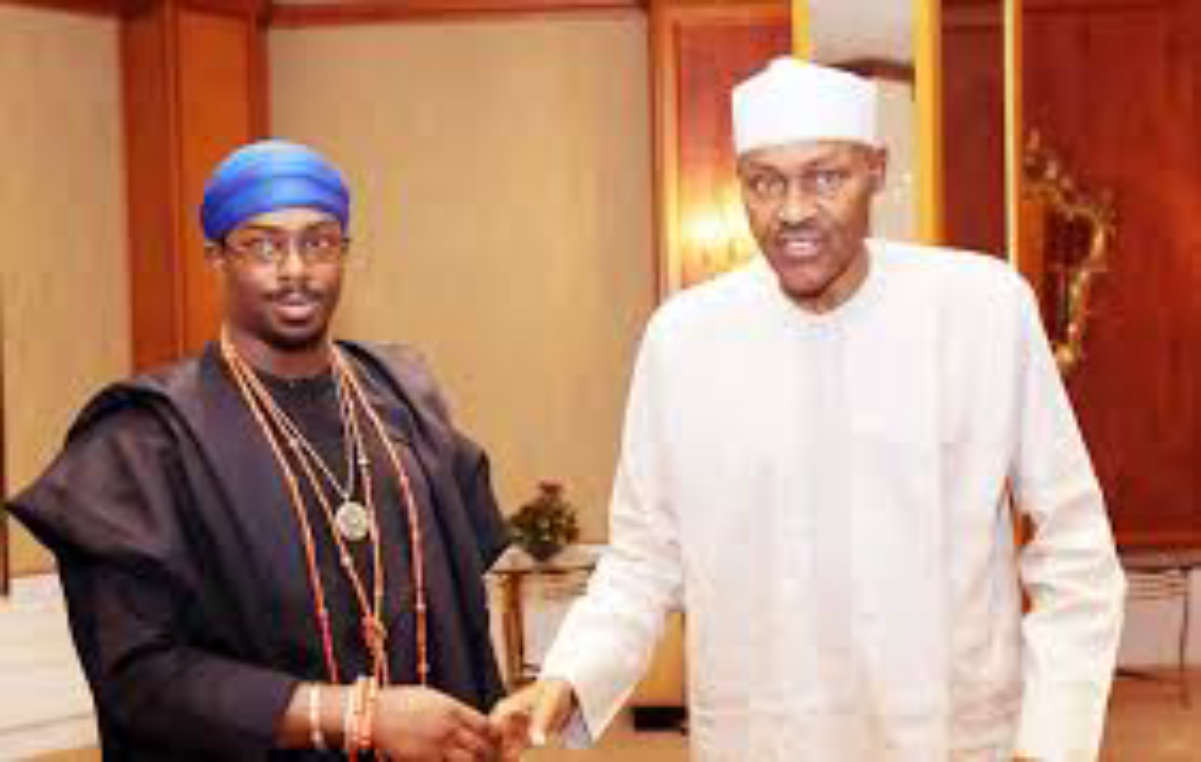 Benjamin Ikenchuku Keagborekuzi I net worth. He happens to be among the top ten richest traditional rulers in Nigeria. He is the Dein Agbor of Delta State and has various degrees in different fields of discipline and has also served as the Chancellor of Ilorin University.

What is more remarkable about Benjamin Ikenchuku Keagborekuzi I is that he is the only traditional ruler in history that received the mantle of leadership at a very tender age of 2. He is currently in Guinness book of records as the youngest traditional ruler in history. This article bring you exciting facts about the biography and net worth of the unique ruler who currently reigns as the Dein Agbor of Delta State, Benjamin Ikenchuku Keagborekuzi I.

Benjamin Ikenchuku Keagborekuzi was born on the 29th of June 1977 in Agbor, Bendel State, which is now part of Delta State. His parents are Obi Ikenchukwu I and Queen Grace Ikenchukwu who was fondly called nee Isedeh. Five months after his birth, Keagborekuzi’s mother died in a car crash. Two years after his mother’s death, his father Obi Ikenchukwu also died, by then Keagborekuzi which means “what is Agbor saying again?”, was enthroned as the Dein of Agbor kingdom.

Considering the fact that he was still a toddler when he ascended the throne, Benjamin Ikenchuku Keagborekuzi I was sent abroad to school and further learn the ways of the white men. While he was away, the affairs of the kingdom was overseen by a Regent until the return of Keagborekuzi. In 2001, Keagborekuzi returned to take over is mantle of leadership after being away for more than two decades. His 42nd birthday was epic, as it was celebrated in grand style.

Benjamin Ikenchuku Keagborekuzi I was a very wise and compassionate ruler whose rulers hip recorded immense success and resulted in many positivity in the kingdom. His Reign saw the resolution of a long lasting clash that existed between the Agbor-Obi Youth Movement and the Police in 2003. In February 2020, he together with other traditional rulers, restricted the activities of herds men totally banning them from their normal activities as it resulted in various attacks and bloodshed by the same herds men.

In March 2020,  Benjamin Ikenchuku Keagborekuzi I of Agbor Kingdom told Daily Times Nigeria that his empire would partner with the NAPTIP to end human trafficking  in his era. .

Being a wealth of knowledge, the Dein of Agbor Kingdom, Benjamin Ikenchuku Keagborekuzi I has in his closet, many degrees and certificates which he obtained from Various higher institutions in the UK where he spent the early part of his life. Following his return to his fatherland, he was appointed the Chancellor of the University of Ilorin,thereby become the youngest Chancellor of the University. Indeed you would be fair to call him the history maker.

Even though he is not the richest, but his achievements since ascending the throne of his forefathers and succeeding his father at an early age as the Dein of Agbor Kingdom, Benjamin Ikenchuku Keagborekuzi I is the most unique and stand out traditional ruler in Nigeria with the net worth of $10 million.