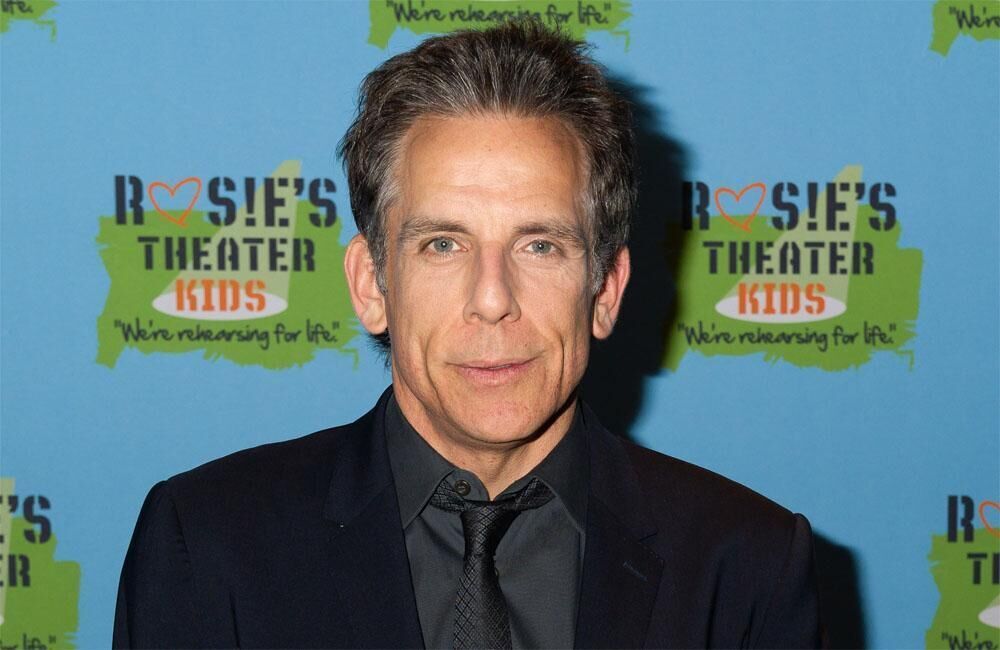 Benjamin Edward Meara Stiller was born on November 30, 1965, in New York City and raised on the Upper West Side. His father, comedian and actor Jerry Stiller, was from a Jewish family that emigrated from Poland and Galicia in Central Europe.

His mother, actress and comedian Anne Meara, who was from an Irish Catholic background, converted to Reform Judaism after marrying his father.

Stiller attended The Cathedral School of St. John the Divine and graduated from the Calhoun School in New York in 1983. He started performing on the cabaret circuit as opening act to the cabaret siren Jadin Wong. Stiller then enrolled as a film student at the University of California, Los Angeles.

After nine months, Stiller left school to move back to New York City.

After beginning his acting career with a play, Stiller wrote several mockumentaries and was offered his own show, titled The Ben Stiller Show, which he produced and hosted for its 13-episode run. Having previously acted in television, he began acting in films. He made his directorial debut with Reality Bites. Throughout his career he has written, starred in, directed, or produced more than 50 films including The Secret Life of Walter Mitty, Zoolander, The Cable Guy, There’s Something About Mary, the Meet the Parents trilogy, DodgeBall, Tropic Thunder, the Madagascar series, and the Night at the Museum trilogy. He has also made numerous cameos in music videos, television shows, and films.

His films have grossed more than $2.6 billion in Canada and the United States, with an average of $79 million per film. Throughout his career, he has received various awards and honors, including an Emmy Award, multiple MTV Movie Awards, a Britannia Award and a Teen Choice Award.

In 2001, Stiller appeared as a celebrity contestant on the game show Who Wants to Be a Millionaire. He won $32,000 for his charity Project ALS, after incorrectly answering his $250,000 question in an attempt to equal Edie Falco’s $250,000 win

Stiller supports such charities as Declare Yourself, the Elizabeth Glaser Pediatric AIDS Foundation, and the Starlight Starbright Children’s Foundation.

In 2010, Stiller, together with Jennifer Aniston, Courteney Cox, Robin Williams, and others, starred in The Cove PSA: My Friend is… , in an effort to stop the slaughter of dolphins. He was appointed Goodwill Ambassador for UNHCR on July 2, 2018