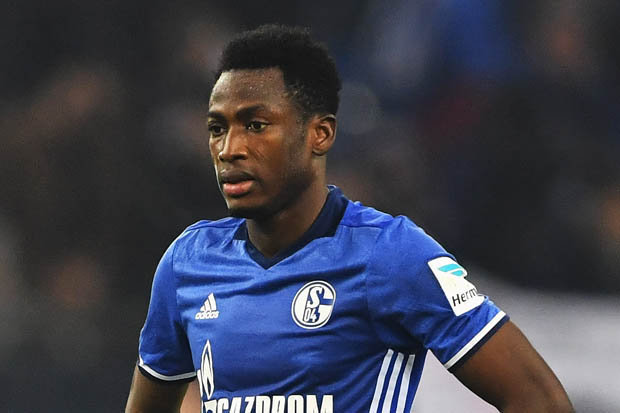 Baba Rahman is an attacking left full-back who plays for Ghana national team and La Liga club RCD Mallorca, on loan from Chelsea. Baba Rahman net worth is estimated at $ 7 million

Rahman was born on 2nd July, 1995 in Tamale in the Northern region of Ghana. His full name is Abdul Rahman Baba.

Baba started his football career in a local team called young Meteors in Tamale in 2004.

In 2010 he moved to then division two side Dreams FC in Accra. Baba played for two years at Dreams FC. Through his spectacular display at the local division side, he became a sought after player for both and international clubs.

Baba Rahman was approached by Manchester City, Arsenal, and  Parma of Serie A. He however did not sign for any of the top teams instead, he signed for newly promoted Greuther Fürth in the Bundesliga on 12 June 2012.

He played for Greuther Furth for two years and then moved to Augsburg in the same devision.

In Rahman’s 2014–15 season with Augsburg, he made 108 tackles, more than any other player in the Bundesliga that season.

In August 2015, Rahman signed for Chelsea on a five-year deal for an undisclosed fee, reported to be an initial £14 million, rising to a potential fee of almost £22 million.

Baba made his Chelsea debut in a 4-0 Champions League win over Maccabi Tel Aviv at Stamford Bridge and produced a confident, assured display, linking up well with the attacking players. He went on to make 23 appearances for the team.

On 2 September 2019, the last day of the transfer window, Baba Rahman was again loaned out in a season-long deal, this time to newly-promoted La Liga side Mallorca.

The Young talented footballer is worth an estimated value of $7 million.