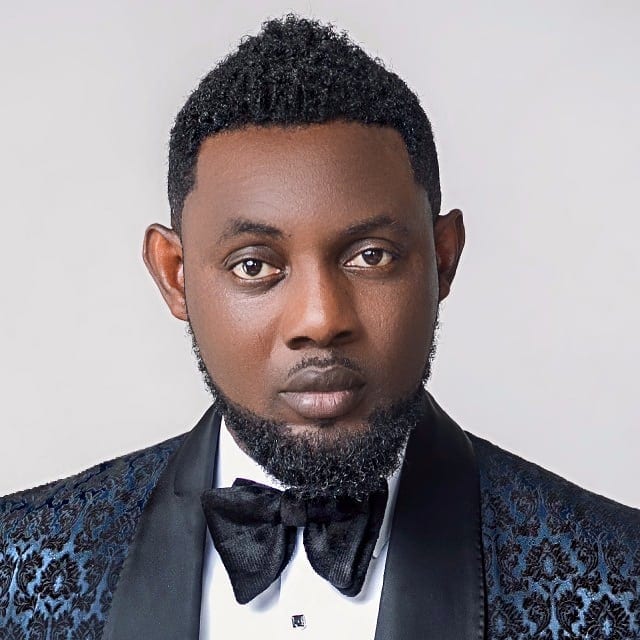 Makun was Born on 19th August 1971. He comes from Ifon, Ose local government in Ondo State. He is the oldest male child from a family of seven

Makun attended Delta State University, Abraka, Delta State, Nigeria. He graduated  in 2003 as a theatre arts student. As a student, AY was the most fashionable student on campus

He also hosts one of Africa’s largest comedy shows, AY Live featuring comedians like Bovi, Helen Paul and many other comedians.

Ayo Makun is also the Chief Executive Officer of Corporate World entertainment, Nigeria. He also owns a club house. As an investor in stand-up comedy, he has influenced upcoming comedians through his AY “Open Mic Challenge”.

AY is worth $ 7 million. He is one of the richest comedians in Nigeria.