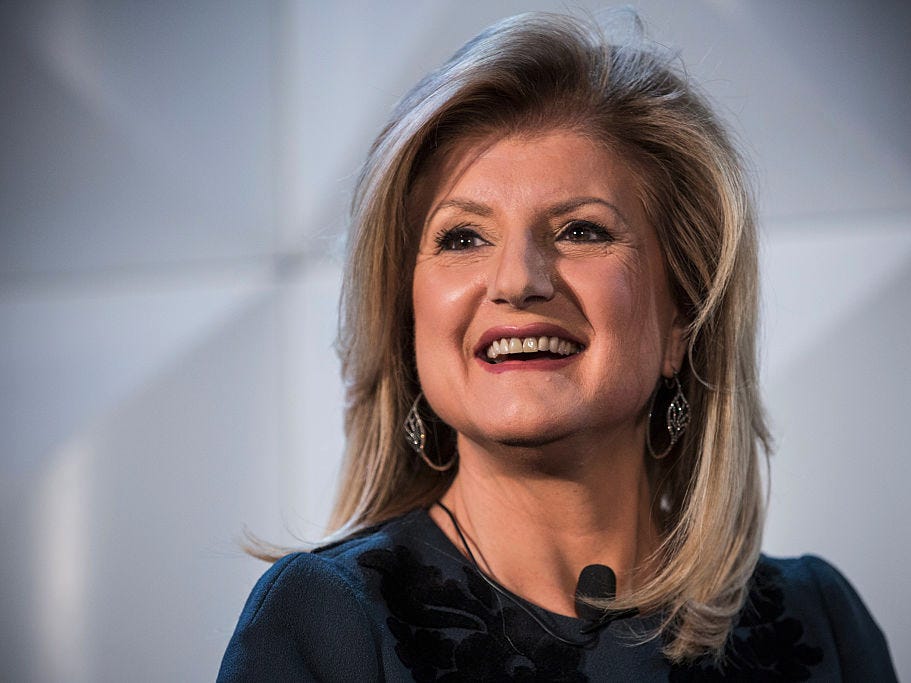 Glusea brings to you top 30 fearless Arianna Huffington quotes on Leadership, courage, love and family. These would help you in your daily life.

Arianna Stassinopoulos Huffington is AN American Author of Greek descent, a businesswoman and a syndicated columnist who has written fifteen books with huge commercial success. She is the founder and CEO of Huffington Post and Thrive Global respectively.

The 30 motivational Arianna Huffington quotes about being courageous, being loving and treating others like family will inspire you.

Thanks for reading about Arianna Huffington Quotes on Leadership , which one is your favorite? let us know in the comments below