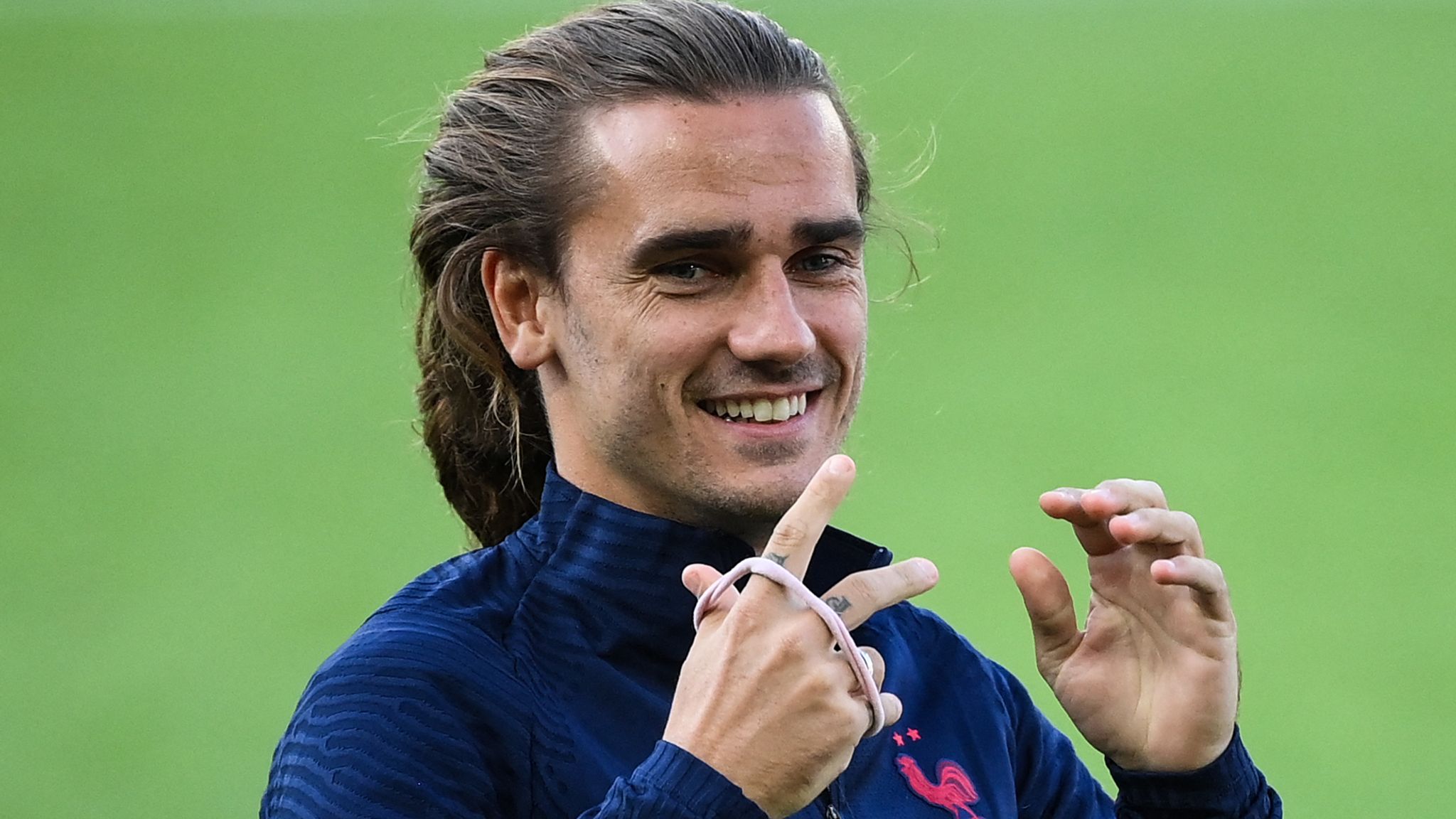 The versatile forward who can play as an attacking midfielder, striker and forward was once considered to be legible for the Ballon d’Or award in 2018 after he helped France to claim the 2018 FIFA World Cup.

Antoine Griezman was born in Mâcon, France, on March 21,1991. His father was a town Councilor while his mother Isabella was a former head of cleaning staff in a hospital in their hometown. Griezman began playing football back in his hometown of Macon and soon began going for trials in various clubs without any success before luck fell on him when he was recruited into the youth ranks of Real Sociedad.

After Antoine Griezman was recruited BY Real Sociedad in 2005,he rose through the youth ranks to the first team where he helped them to claim the Segunda Division in his first season as a first team player. He later sealed permanent move to Atletico Madrid after recording 180 appearances, scoring 46 goals in total.

After joining Atletico Madrid In 2014,Griezmann rose to become the club’s talisman, bagging many goals for the LA Liga giants, helping them to win the Supercopa de Espana, UEFA Europa League, and UEFA Super Cup and also the LA Liga Player of the Season. His 94 goals in 180 appearances for Atletico Madrid saw him rank number 5 on the list of the club’s all time goalscorers.

In he signed for La Liga rivals Barcelona FC on a record  fee of €120 million which made him the fifth most expensive player of all time. Griezman could not create the same impact he created while at Atletico Madrid, he only managed to guide them to a Copa Del Rey victory before his shock move back to Atletico Madrid on transfer deadline on August 31,2021.

Antoine Griezman played for France national team at all levels including the senior team which he has established himself to be a regular, guiding them to the 2018 FIFA World Cup in France and was the Ballon d’Or award nominee. So far he has made a total of 96 appearances which he scored 39 times for the national team.

Antoine Griezmann net worth 2023 is estimated aqt $60 million. His main source of income is through soccer.

There series of controversies which surrounded Antoine Griezman. Controversies which involved him appearing in a photo he shared on his social media handle, where he dressed as a Harlem Globetrotter outfit which included a dark skin and an afro wig.

He was also seen laughing along with Ousmane Dembele at a disparaging racial comments which was made by Dembele regarding some Asian Technicians in their hotel room, in a video footage.

Antoine Griezmann net worth in details

Griezman launched his own e-sports organization in 2021, called Grizi Esport. He is also the brand ambassador of Yu-Gi-Oh! Trading card games. He  is also a brand ambassador for Head & Shoulders shampoo and Gillette.

Antoine Griezman is known to lead a flamboyant lifestyle and this is evident in the type of exotic cars he is sewn around with. One of such cars is the Rolls-Royce Wraith which is valued at $350, 000.

The McLaren 675LT is another expensive car the football star has been seen around with which is valued at $360,000.

The Ferrari F12 Berlinetta which has a 769 brake is another exotic car in Antoine Griezman’s collection of cars which is valued at $331,000.

He resides in Madrid and recently bought a deluxe house. The estimated value of this real estate property is around $2.1 million.

Antoine Griezman got married to his long time sweetheart Erika Choperena in 2017 and together they have three children whose names are Mia Griezmann, Amaro Griezmann, Alba Griezmann.

what do you think about Antoine Griezmann net worth? Leave your reply in the comments below