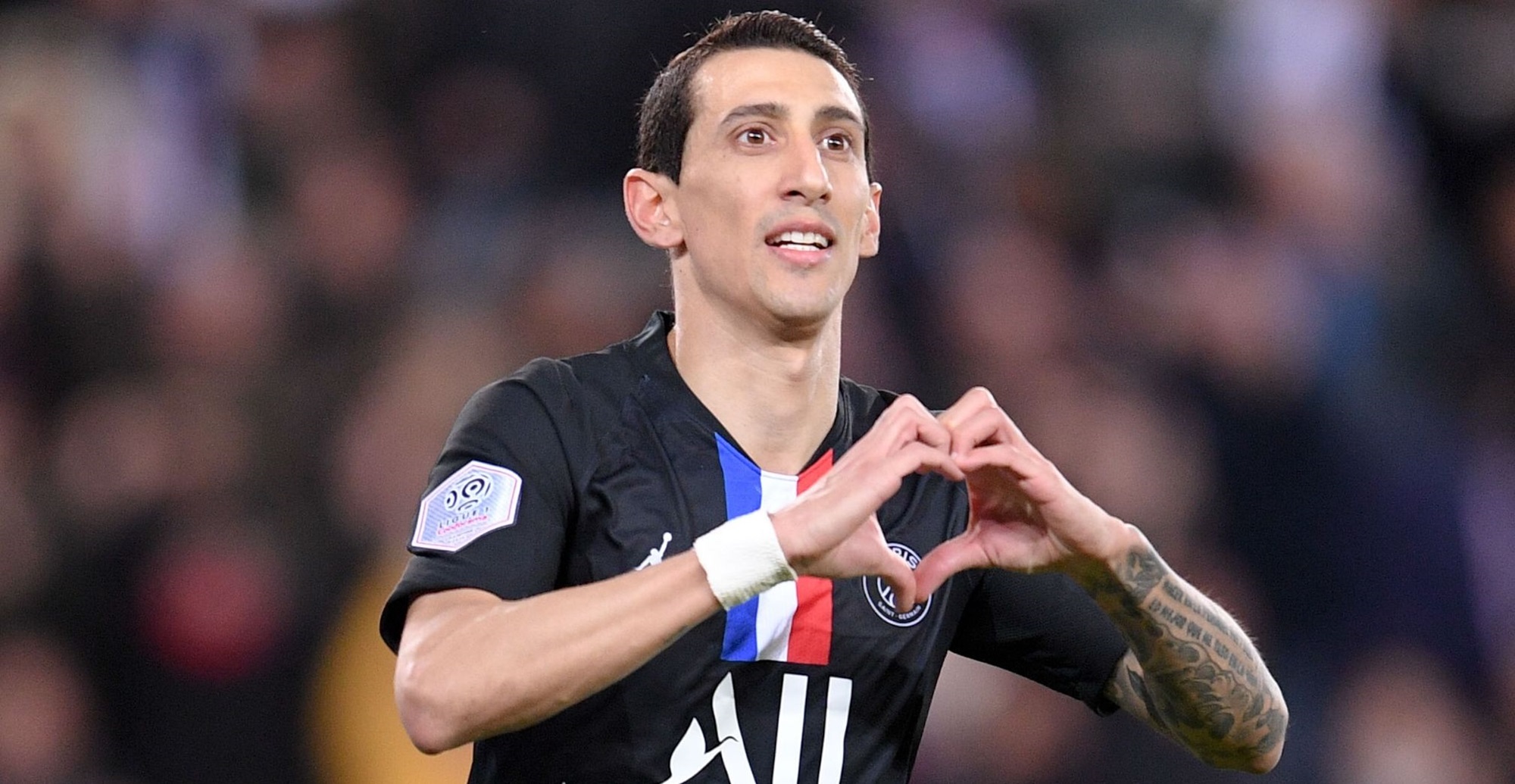 Angel Di Maria net worth 2023: Angel Di Maria is one of the best footballers in the world at the moment. The PSG star will go down the history book as the goal scorer of the historic Copa America winner for Argentina in 2021. He is also among the top earning football stars. In this Article, we will be bringing to you Angel Di maria net worth in 2023

Angel Di Maria is a professional footballer who is currently playing for Paris Saint German and Argentina national team. The former Real Madrid and Manchester United star is known for his quick feet, set piece prowess, vision, pin point passes and finishing accuracy. He can play as a winger and as an attacking midfielder. Keep reading as we bring to you Angel Di Maria net worth and biograpy

Ángel Fabián di María was born on February 14,1988 IN Rosario, Santa Fe. His parents are. Miguel and Diana. Being that he was unusually active, Di Maria had to be registered in a football academy at a tender age of three. When he came of age, Di Maria began assisting his parents in their local coal together with his siblings Evelyn and Vanessa.

Angel Di Maria net worth is sourced from his illustrious career. Soccer hasbeen his primary source of income

Angel Di Maria joined the youth ranks of Rosario Central at the age of four. He later developed into a prolific winger and midfielder and was soon promoted to the first team. His debut for the first team came in 2006 and since then he established himself as the integral part of the club.

Di Maria made a total of 35 appearances for the club before sealing a move to Benfica in 2007.

After joining Benfica in 2007,Angel Di Maria soon became a regular in the team. He helped them to claim the Primera Liga Championship title, their first domestic title in five years. He also helped the Club to win two Taca da Liga titles and was named “Magic Tri María”  for his outstanding performances for the club. After recording 76 appearances for the Portuguese side, Di Maria was sold to Real Madrid in 2010.

At Real Madrid, ANGEL Di Maria developed into one of the best wingers in the League, as his quick feet, pinpoint passes goal scoring prowess endeared him to so many fans in the Spanish LA Liga. In his first season at the club, he won the Coppa del Rey which they defeated Barcelona by 1 nil as Di Maria was sent off. In his second season at the club, Di Maria won the LA Liga title with the club, despite the fact that he had a tough season where he was trying to find his form.

After four successful seasons at Real Madrid, where he won the LA Liga title in Champions League, Di Maria was sold to Manchester United on a record fee of £53 million. He played a total of 124 games for Real Madrid.

Angel Di Maria couldn’t make his mark in the Premier League, as he had to battle with form and this saw him play only one season at the club, making only 27 appearances for the club before he was sold to Paris Saint German in 2015.

After joining the Partisans in 2015,Angel Di Maria rediscovered his form as he created a record of the most assist in a single, with 18 in his debut season. At PSG, Di Maria won four Coupe de LA Ligue and five Coup de France, among other three domestic quadruples as he helped the Club to reach the Champions League finals in 2019 where they lost TO Bayern Munich.

Di Maria is currently the highest assist leader in the French league and also among  the club’s top scorers in the Ligue 1.

At the international level, Angel Di Maria has represented the Argentina national team, making a total of 113 appearances and also winning the Country’s first ever international trophy (Coppa America) in 2021.

When he completed his Juventus transfer, the club issued a statement, saying that the star has signed an employment contract till June 2023. As per Deccan Herald, the Argentine winger will make EUR 7 million (approximately USD 7.14 million) over a single stint in Turin.

Angel Di Maria net worth is not only earned from playing on the football pitch. The prolific midfielder is also into a number of endorsements deal.

According to report by sportsbible, Di Maria is into a number of sponsorship deals,

Di Maria’s biggest deal is with global sports apparel giants, Adidas. He also has an agreement with Budweiser and Fan360 .

How tall is Angel Di Maria?

Angel Di Maria is married to his beloved wife and fellow Argentine, Jorgelina and together they both have a daughter named Pia.

Angel Di maria net worth is $89 million making him one of the richest football stars in the world.

Does Angel Di Maria have a Tattoo?

Angel Di Maria has few tattoos imprinted on his skin, especially in his right hand. His right hand is tattooed with quotes and floral prints while is bicep is tattooed with wings. His legs has some paintings of his country colors while on his thigh is the name of his lovely daughter Pia embroidered on it.

Angel Di Maria can proudly say that he has weathered the storm in his career, and has come off stronger and better. For someone who had received a lot of criticism especially while at Manchester United, for what seemed to be the end of his career, had to leave in order to rediscover his form.

Since he made the move to Paris Saint German, Di Maria had established himself to become one of the best wingers in the French Ligue 1. Not only that, he also holds the record of “All time assist leader” and the eight highest goal scorer in the club.

Angel Di Maria Net worth 2021 is estimated at $89 million making him one of the richest football stars in the world. What is the motivation behind his success?

What inspiration can we draw from the Argentine? The following compilation of Angel Di Maria’s quotes will answer that.

What do you think about Angel Di Maria Net worth ? leave your reply below