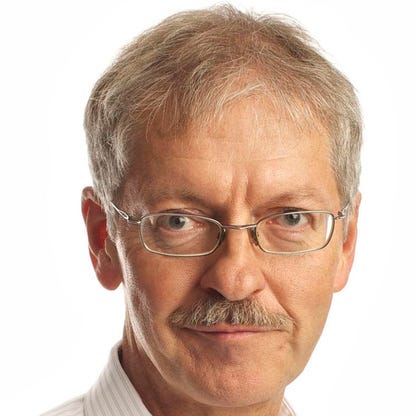 Andrew Currie net worth 2022: Andrew Christopher Currie is a British billionaire businessman and a director of chemical company Ineos. He has been on the Sunday Times Rich List

As of 2022, Andrew Currie net worth is valued at $8 billion making him one of the wealthiest people in United Kingdom

Andrew Christoper Current was born in December 1955. Brought up in Northern England, he studied at grammar school before going on to Cambridge University to study Natural Sciences. For the first 15 years of his career, Currie worked for BP Chemicals.

In 1994, Currie become a director at Inspec Group, the former parent company of Ineos, where he was responsible for the company’s sales and marketing.

In 1999, Currie was appointed a director at the chemicals company Ineos. Currie holds a 20% stake in Ineos.

Since 2008, Currie has been an Independent Director PQ Group Holdings Inc. Ineos has become one of the U.K. shale sector’s largest players. Its 600 foot “Dragon Ships” were the first to transport U.S. shale gas into Europe.

As of 2022, Andrew Currie’s net worth is valued at $8 billion. Currie derives most of his fortune from his minority stake in Ineos.