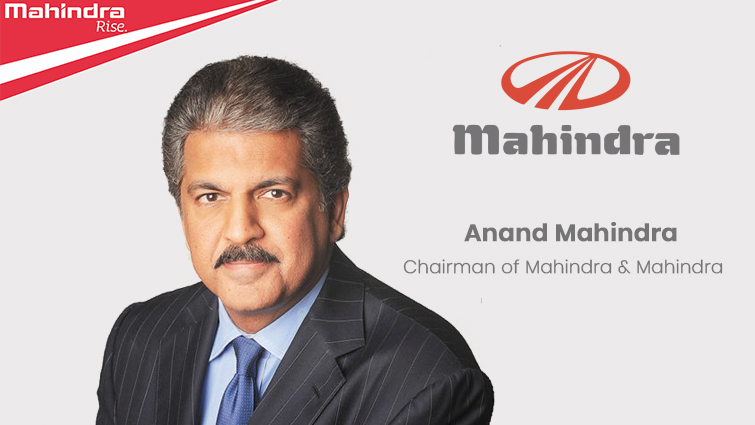 Anand Mahindra net worth is $2 billion making him one of the wealthiest people in India. He is the chairman of Mahindra Group, a Mumbai-based business conglomerate. The group operates in the aerospace, agribusiness, aftermarket, automotive, components, construction equipment, defense, energy, farm equipment, finance and insurance, industrial equipment, information technology, leisure and hospitality, logistics, real estate and retail.

Mahindra is the grandson of Jagdish Chandra Mahindra, co-founder of Mahindra & Mahindra.

Anand Mahindra was born on 1 May 1955 in Bombay, India to the late industrialist Harish Mahindra and Indira Mahindra. Anand has two sisters; Anuja Sharma and Radhika Nath.

In 1989 he was appointed as President and Deputy Managing Director of the MUSCO. he initiated the Mahindra Group’s diversification into the new business areas of real estate development and hospitality management.

In August 2012, he took on the role of Chairman of the board and Managing Director of the Mahindra Group from his uncle, Keshub Mahindra.

Anand was a co-promoter of Kotak Mahindra Bank (formally known as Kotak Mahindra Finance Ltd,.) In 2013, he ceased to be a promoter and stayed on as a non-executive director.

Today, the Mahindra Group is a US$19 billion organization, and one of India’s top 10 industrial houses.

More on Anand Mahindra Net Worth

Anand Mahindra is the third-generation scion of the Mahindra clan and chairs the $19.4 billion (revenue) Mahindra & Mahindra conglomerate.

The group’s operations span 22 industries from auto to information technology to real estate.

Mahindra is best known for its tractors and its sports utility vehicles, such as the Scorpio and Bolero.

Over the years, Anand has received several recognitions including:

Anand Mahindra net worth is $2 billion