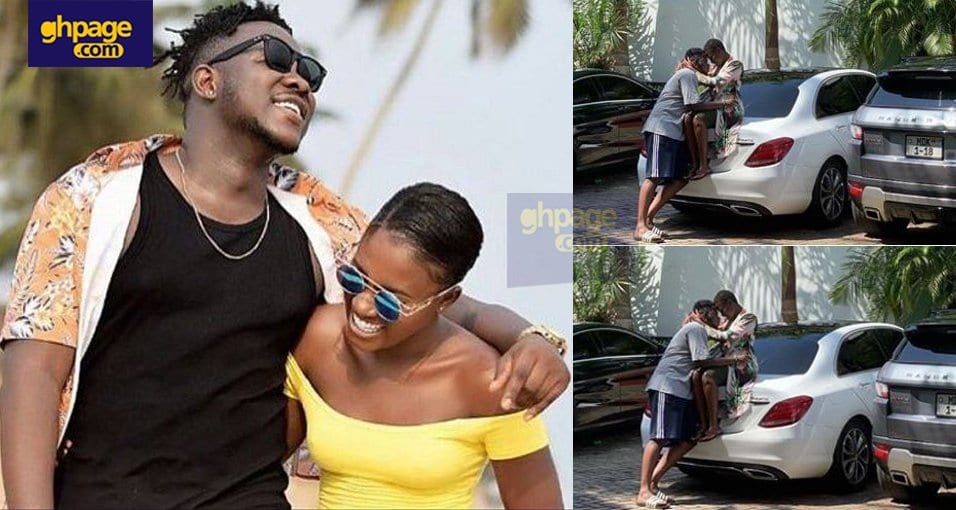 AMG Medical net worth 2023 is estimated at $5 million

AMG Medical net worth : Samuel Adu Frimpong, popularly known as Medikal, is Ghanaian hip hop musician.It is clear that Medikal began his singing early in life, when he was still in school. He has always had a liking for the medics including doctors, nurses and surgeons hence his musical content. His intention was always to prove that he was a sick rapper in the industry.

True to this, he has proven over the years that he is dope and worth being listened to. Medical is known for being one of the hard-working artist in the industry. He has released some songs and collaborated with other successful artists in Ghana. Some of his common releases include forever my love where he featured Bisa Kadie, Confirm, Per Kakra featuring Criss Waddle, Confirm Remix featuring Sarkodie, Connect, Sales, By heart Boy and Medikal Bra Krom just to mention a few.

Being a young talented artist, he has drawn inspiration from both local and international artists including Lil Wayne and Sarkodie. In 2010, Medikal was signed into the Arab Money Gang (AMG) Record Label which is owned by one of his inspirations, Criss Waddle. He is passionate about what he does as it is something he intends to use to inspire the youth to achieve whatever they want. His great achievement can be recognized through his awards and nominations.

Amg Medical Net worth is estimated to be between $5 million .  Even though he makes good money from music today, that was not always the case. To survive, therefore, he used to sell phones, cars, and other stuff. It appears as though he can now get paid at least GHC 20,000 or GHC 25,000 for a music gig today, which was not the case before he got famous. Going by his musical success, it is obvious that he is making more money in the industry now hence his decision to focus on music entirely.