HomeSocial and LifestyleAmazing Facts About Wendy Shay You Never Knew 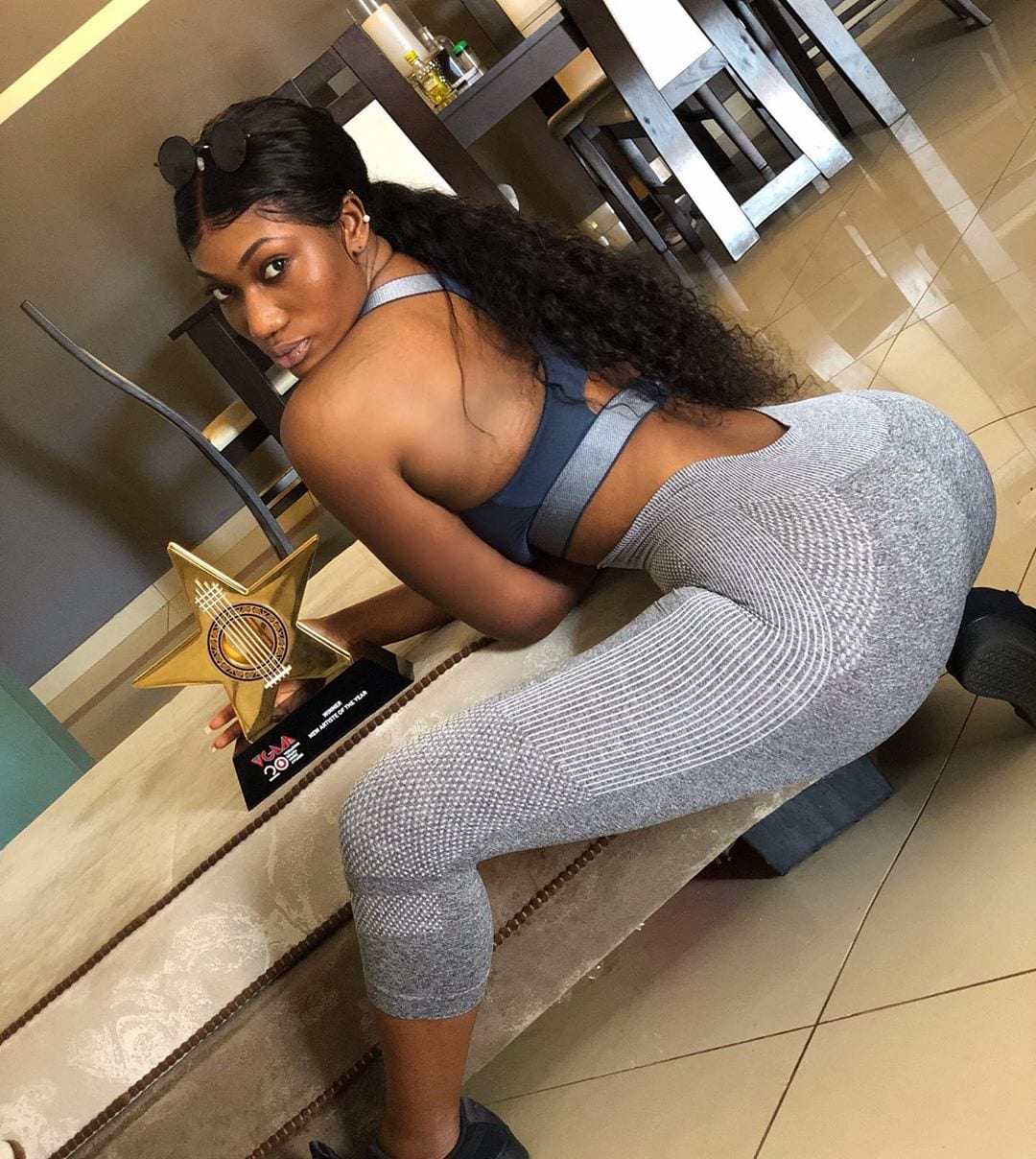 We share with you some amazing facts about Wendy shay we guess you may have not heard off.

There are certain things that we know about our favorite celebrities and others that we can we can only find out if they reveal. However, it is common for fans to want to get a little bit more details about the person they follow as their favorite celebrity. Maintaining a private life may be a hard thing, especially if you are a musician. This said, fans definitely want to know more about Wendy apart from the fact that she releases excellent music and is very beautiful with an flattering African figure. We may try to get Wendy Shay biography to light by bringing a few of interesting facts about her that you will want to know.

Wendy Shay has since shot to prominence with huge fan base both in Ghana and abroad since setting into the music industry.

You may have heard about Mama Shay and wonder where her father is. Wendy was born to two Ghanaian parents who gave her the name Wendy Abena Ofosuhemaa Asiamah Addo. She is from Kwahu in the Eastern region of Ghana. Sadly, Wendy lost her dad when she was just 2 years old which is probably why not much of him is mentioned. She is the first born in a family of four kids. Wendy’s mother moved the family to Germany where they still live to date.

According to her, she ‘stole’ her name from a TV series dubbed ‘iCarly’, where the main character was known as Carly Shay; real name Miranda Cosgrove, an American actress, singer, and songwriter.

Wendy was born on the February 20th,1996 in Kwahu, a suburb of the Eastern Region of Ghana.  She is 23 years old. After the death of her father, she relocated to Stuttgart,Germany with her three siblings.

She was introduced to music by Rufftown Records Manager Bullet and signed in January 2018 after the untimely death of label mate Ebony Reigns. On 1 June 2018, Wendy Shay released her debut single “Uber Driver”, produced by MOG Beatz.  The song was released together with the official video the same day. Uber driver hit i million YouTube views just some few months after its release.