HomeSocial and LifestyleAmazing Facts About Kennedy Agyapong that will Surprise you

Amazing Facts About Kennedy Agyapong that will Surprise you 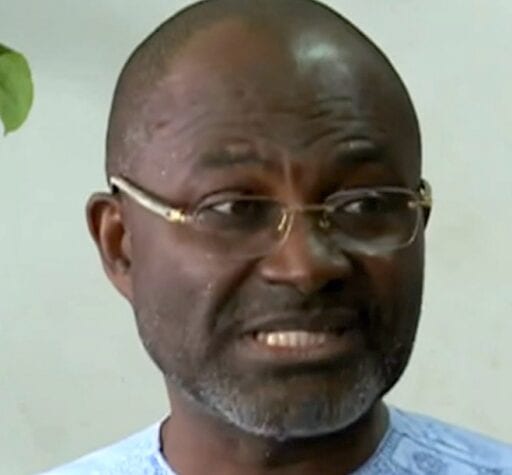 We bring to  you some amazing facts about Kennedy Ohene Agyapong you may not have heard before.

Kennedy Ohene Agyapong is a Ghanaian politician and businessman who represents Assin central in parliament for the New Patriotic Party. Kennedy Agyapong chairs the Communication Committee in Parliament, under the current presidency of Nana Akufo-Addo. Read Top 10 Richest Journalists in Ghana

Kennedy Agyapong is  a household name in Ghana and is perceived by many as a controversial person,  our search for facts about Ken unraveled  both good  and some ‘not too good” facts about the member of parliament.

2. He has been Cross Examined by Parliament for contempt

Kennedy Agyapong was made to appear before the parliament of Ghana on 3rd July 2018 over allegations that he called parliament a useless institution  for electing Osei Kyei Mensah Bonsu as a leader of the house.

3. He has ever  contested for  NPP flag-bearer-ship before

Mr. Kennedy have an ambition to become the president of Ghana and he did not hide it when the opportunity presented itself.

In 2008, Agyapong had an unsuccessful bid to be Presidential flag-bearer of his affiliated party, the New Patriotic Party, losing out in the first round.

Kennedy Agyapong have in the past engaged in personal beefs, fights with several individual.

In 2018, following the arrest of Ghana Football Association president Kwasi Nyantakyi, he said that anti-corruption investigative journalist Anas Aremeyaw Anas should be stopped before he started investigating people in their “bedrooms whilst asleep”.

He has repeatedly threatened Anas and was condemned internationally by the Committee to Protect Journalists  and Reporters Without Borders  he stated that Anas’ methods were ‘unfair’.

Speaking live on Adom FM on 4 June 2018, he called Anas “a blackmailer, an extortionist”, mimed his throat being cut and said he should be “hanged.”

He also called for “retribution” against Anas’ fellow reporter, Ahmed Hussein-Suale, saying “If he comes here, beat him… Whatever happens, I’ll pay.” Hussein-Suale was subsequently assassinated.

The whole saga between this  two started when Afia questioned the real source of Kennedy Agyapong’s wealth.

Hon. Kennedy Agyapong  replied Afia by accusing her of prostituting at Vienna City in Kumasi. He further brought in the lady part of Afia Schwarzenegger; saying that the place drips and stinks.