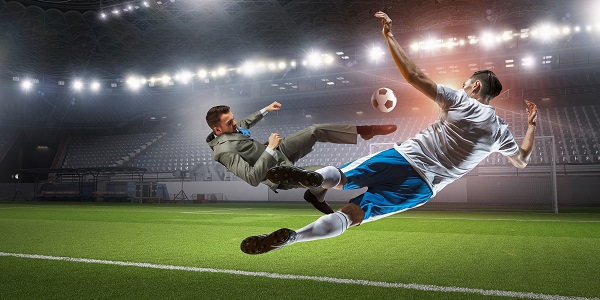 A huge population of Africans are passionate about sports, particularly football. Sporting events provide African fans with not just fantastic entertainment, but also the opportunity to profit from sports betting. Many Africans make a lot of money betting on sports, and online sportsbooks make it much easier for them.

Even though statistics show that about 40% of Africa’s population doesn’t make a decent living, the continent is quickly becoming one of the world’s most profitable sports betting markets.

Why is there an increase in sports betting in Africa?

There are a variety of reasons why Africans are increasingly betting large sums of money on sports. One of the leading causes is that offshore sports betting service providers are flocking to Africa in significant numbers.

Sports are extremely popular among Africans, with football being the most popular. Basketball, Cricket, and virtual sports are just a few of the other sports that Africans love. African youngsters are also enthusiastic supporters of European football leagues and other FIFA events

These leagues also give them the option to bet on other sporting events. The EPL is the most successful football league in Africa. Most Hollywoodbets sportsbook bettors place their wagers on the main European leagues, such as the EPL, La Liga, Serie A, and Bundesliga

The future of the African sports betting market is reliant on the continent’s young population which is the majority of the continent’s population. Over 200 million Africans, according to statistics, are between the ages of 18 and 24. This generation has little trouble using their smartphones to access sportsbooks. Operators like Hollywoodbets have taken advantage of the business potential to provide these young people with robust online services

The Growth of Mobile Betting

The use of mobile devices is increasing in Africa. Hence, mobile sports betting is becoming increasingly popular among Africans. To tie their sports betting products to mobile money services, African sports betting operators have teamed with prominent mobile phone companies. Plus, the option to gamble online from any location has been well embraced by the betting community. Betting on the move is a tempting concept that offers unrivalled ease which many people find appealing

The African sports betting market is still in its early stages. Only a few countries have made substantial progress: South Africa, Nigeria, Kenya, and Ghana. The governments of these countries are yet to figure out how to control the internet betting market effectively. In the future, governments are likely to create laws, and more operators are expected to enter the market.

Read About the Youngest Olympians at Tokyo 2020 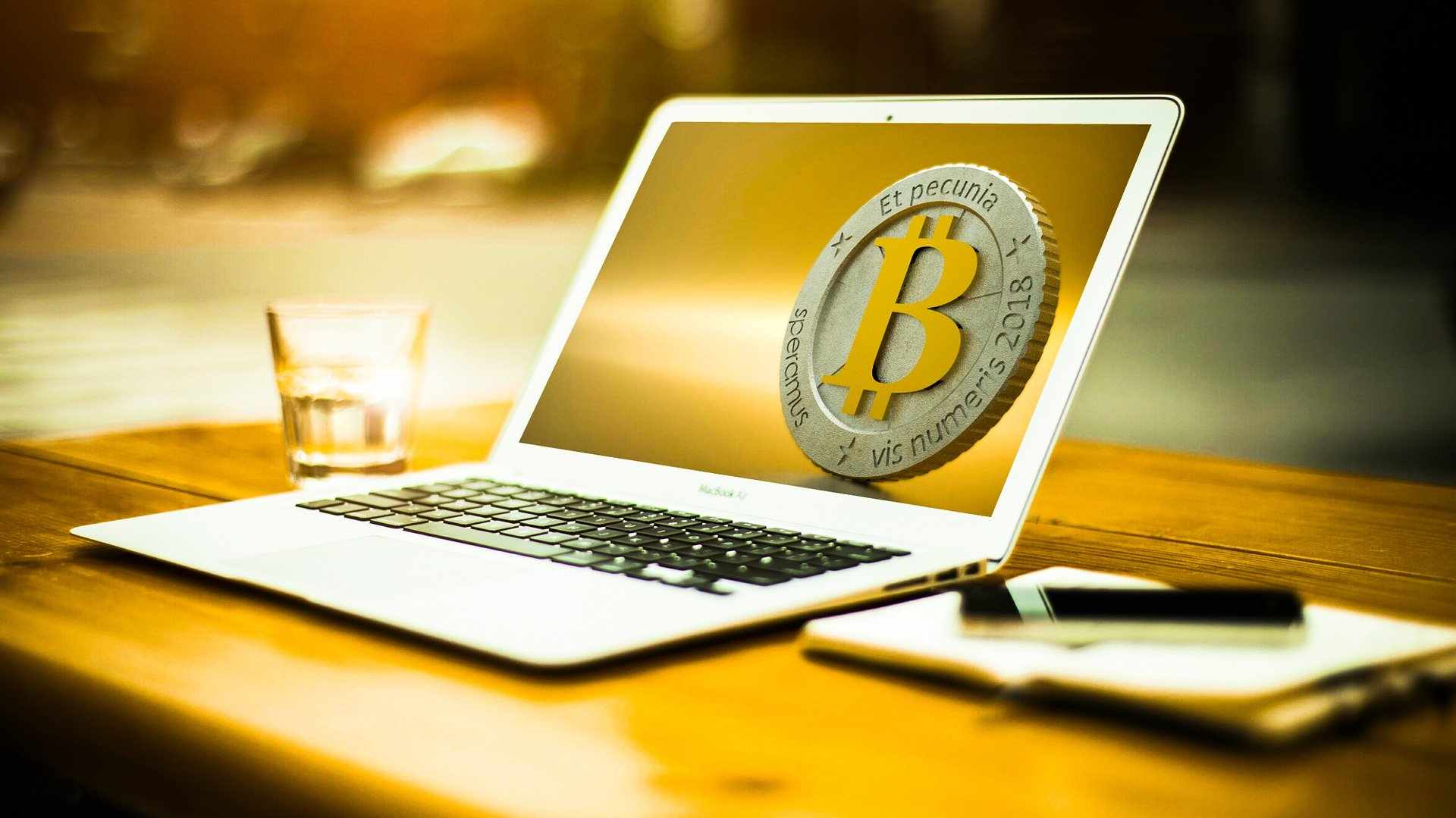