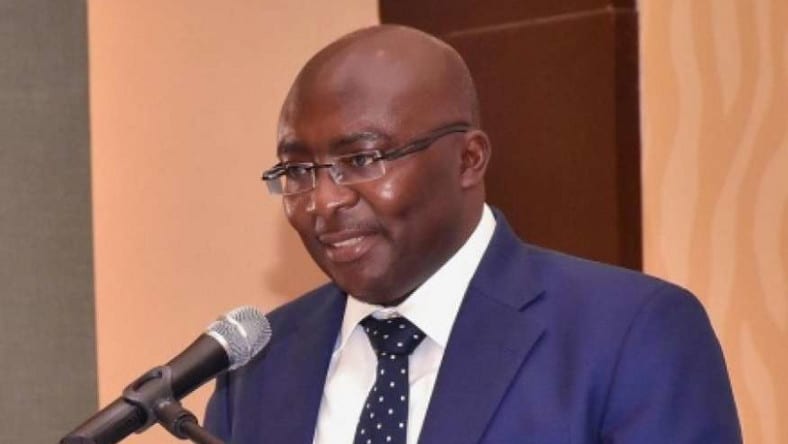 His parents are  Alhaji Mumuni Bawumia and Hajia Mariama Bawumia

Mahamudu Bawumia was the twelfth of his father’s 18 children and the second of his mother’s five.

He is married to Samira Ramadan and has four children

After graduating from Tamale Secondary School, he went to the United Kingdom where he studied banking and obtained the Chartered Institute of Bankers Diploma (ACIB).

He was President of the Ghana United Nations Students’ Association (GUNSA) for 1981. He took a First Class Honours Degree in Economics at Buckingham University in 1987.

His areas of specialization include Macroeconomics, International Economics, Development Economics and Monetary Policy. He has numerous publications .

From 1988 to 1990, Bawumia worked as a lecturer in Monetary Economics, and International Finance at the Emile Woolf College of Accountancy in London, England. He also served as an economist at the Research Department of the International Monetary Fund in Washington, DC, USA.

Between 1996 and 2000, Bawumia served as an Assistant Professor of Economics in the Hankamer School of Business at Baylor University in Waco, Texas, USA, where he also received the Young Researcher Award in 1998. He was listed in “Who is Who Among America’s Teachers’ in 1999.

At the Bank of Ghana Bawumia :

Shortly after the 2008 election Bawumia resigned as Deputy Governor at the Bank of Ghana.