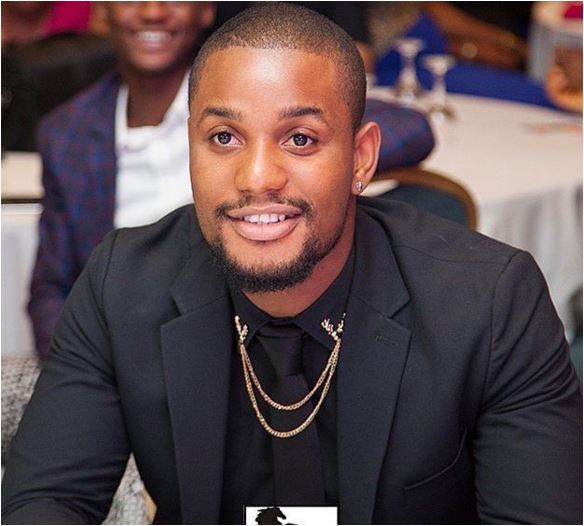 We bring to you Alexx Ekubo net worth.

Alexx Ekubo  is a Nigerian actor and model.

Keep reading to find more about Alexx Ekubo net worth.

Ekubo was born on  10th April 1986. He is a native of Arochukwu, Abia State. He attended the Federal Government College Daura, Katsina State. He studied Law at the University of Calabar and later got a diploma in law from Calabar Polytechnic.

Ekubo’s film debut was a minor role in Lancelot Oduwa Imasuen’s Sinners in the House (2005); his first major role was in Ladies Men several years later.

He was first runner up at the 2010 Mr Nigeria contest. He won the Best Actor in a Supporting Role award at the 2013 Best of Nollywood Awards for his role in the Weekend Getaway.

Alex Ekubo’s natural charm and talent has conquered thousands of hearts. He is a truly loved actor in the country, and it is impressive how he has already acted in so many movies at such young age.

Alexx Ekubo is currently worth $ 1 million, an equivalence of N500 million.

Alexx has been the face of  several major brands and has been awarded and recognized by the First Lady of the Federal Republic of Nigeria for best contribution to the development of Nigeria’s entertainment industry.

The talented star has granted a lot of various Nollywood movies with his stunning acting, like “True Citizens”, “Dream Walker”, “Undercover Lover”, “Weekend Getaway”, “Keeping My Man”, “Death Toll”, “All that Glitters”, “Single, Married and Complicated”, “Diary of a Lagos Girl”, and many others.

He is not only the movie actor but also a TV star. He starred in such series, as “Hope Bay”, “Happy Family”, “Tinsel”, “AY’s Crib”, and “Married to the Game”.

Despite his multiple talents, Alex Ekubo is still not married – he is considered to be one of the most famous bachelors in Nigeria. He has revealed that he has dated someone before the “Mr. Nigeria” contest, but they have parted ways.