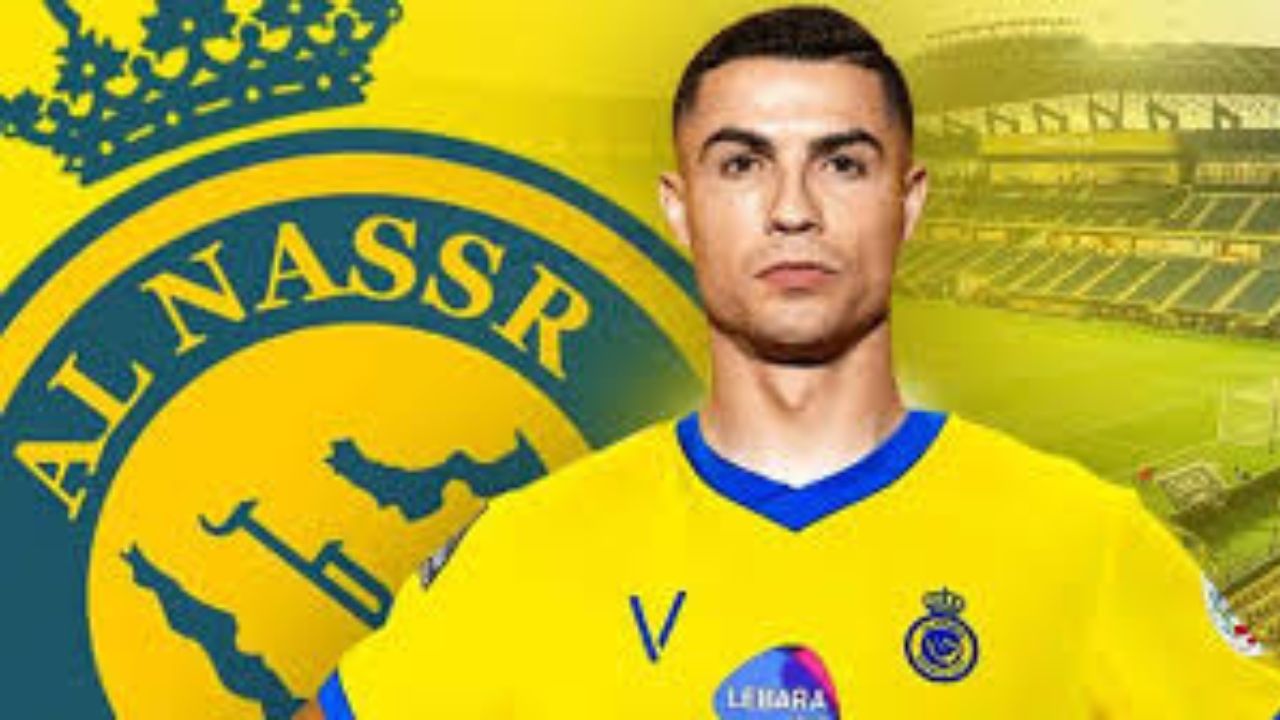 What is Al Nassr FC net worth?

Al Nassr Football Club is a Saudi Arabian football club based in Riyadh. Formed in 1955, the club plays its home games at the Mrsool Park. Their home colours are yellow and blue.

Al Nassr is one of the most successful clubs in Saudi Arabia, with an estimated 27 championships in all competitions.

When Was Al Nassr Founded?

Al Nassr was established in 1955 by Zeid Bin Mutlaq Al-Ja’ba Al-Dewish Al-Mutairi. Training took place in an old playground at Gashlat Al-Shortah west of Al-Fotah Garden where there was a small football field and a small room to store balls and shirts.

In addition to the Al-Ja’ba brothers, Ali and Issa Al-Owais were among the first to work at the club.

The club operated as an amateur club until 1960 when it was registered officially with the General Presidency of Youth Welfare.

It was at this time that Abdul Rahman bin Saud Al Saud became the head of Al Nassr. Al Nassr started in the second division of the league. They were promoted to the first division in 1963.

The team’s success was built around the “Saudi Golden Trio” of Majed Abdullah, Fahd Al-Herafy and Mohaisn Al-Jam’aan.

What are Crest and colors?

Al Nassr is the Arabic word for “victory.” Clubs with the same name are found in Oman, Kuwait, Bahrain, UAE and Libya but the Saudi Arabian club was the first to take the name.

The club’s logo represents the map of Arabia with yellow and blue colors. Yellow for the gorgeous sand of the Arabian deserts, and blue for the magnificent water in the Arabian Sea, the Arabian Gulf and the Red Sea surrounding the Arabian Peninsula.

Recently the old logo has been replaced by a “more modern version”, but still is heavily influenced by the old club logo.

What are the trophies Al Nassr has won?

Al-Nassr have won a combined total of 20 national top-flight trophies as well as 8 regional and various friendly tournaments. The club holds various domestic and international records.

The club is recognized by FIFA as the first Asian club to play on an international level, as well as the first club in the world to win the FIFA Fair Play Award in the FIFA Club World Cup.

On a continental level, Al-Nassr appeared on 4 Asian finals, with two victories, and two times as runners-up.

Ronaldo’s contract will run for two-and-a-half years until 2025, with a total salary of €200 million per year, thought to be the highest salary ever paid to a professional footballer.

He made an immediate impact on the global following of the club, with their Instagram account growing from 860,000 followers before his move to over 10 million followers less than a week later

Where can I watch Saudi Pro League in India?

The broadcasting rights for Saudi Professional League, Saudi Super Cup and King’s Cup are with Saudi Sports Company (SSC). However, the upcoming Saudi Pro League games will be available for live stream worldwide through Shahid and new people can sign up at its official website.

Where can I watch Al Nassr match in India?

Where to stream Cristiano Ronaldo Al-Nassr games live & watch on TV. Saudi Sports Company (SSC) has the broadcast rights for Saudi Pro League games, as well as Saudi Super Cup and King’s Cup games. Games are available to stream worldwide through Shahid and new users can sign up at the official site.