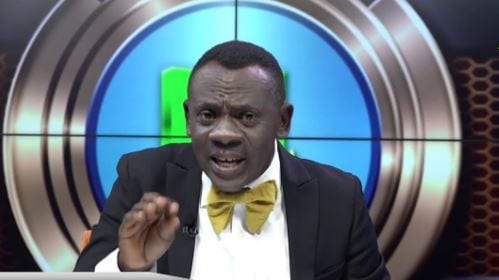 we bring to you Akrobeto net worth

Akwesi Boadi also known as Akrobeto is a kumahood actor. He has starred in several movies in Ghana. Akrobeto net worth is estimated as $180,000. Read Top 10 Richest Kumawood Male Actors

Akrobeto was born on 18th November 1962 in the Ashanti region of Ghana.

He is a native of Ayirebi a suburb of Akim Oda in the Eastern Region. The Actor who begun his acting career way back 90’s has been starring in countless movies in Ghana.

Akrobeto rise to fame was as a result of the foundation given him by the Kristo Asafo drama group which used to perform regularly at the National Theater of Ghana on the platform of concert party. He is definitely one of the top actors in the indigenous movies screens.

Akrobeto on several occasion has said that the Kumasi movie industry pays off despite how most people ascertain their movies.

The actor on the Delay Show stated that he has been able to acquire houses and automobiles with his acting in Kumawood and has no regrets abandoning his search for greener pastures in Europe.

He features in about four movies every month making him one of the busiest actors in Kumawood.

Akrobeto has purchase cars and built two houses. One in the Ashanti Region and another in Greater Accra Region. All of which are made up of eight bedrooms.

He is the host of the real news on UTV 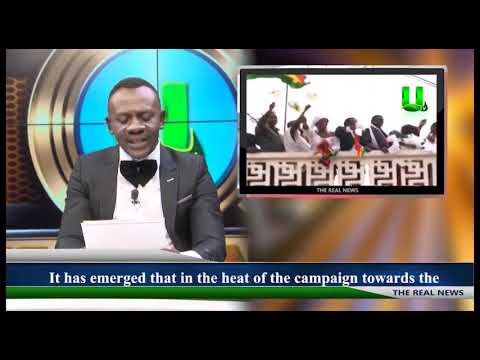 Advertisement
Related Topics:Akrobetorichest actor in Ghana
Up Next