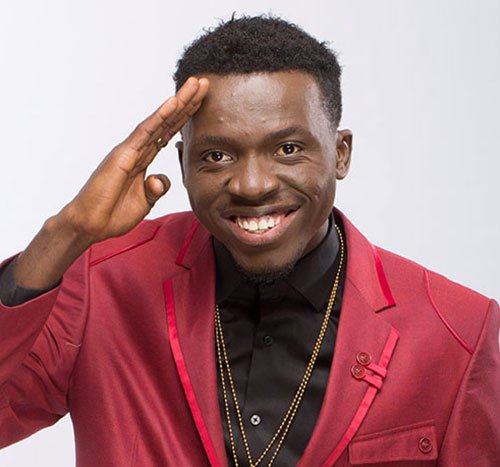 Akpororo was born in 1989 in Warri, Delta state. He was brought up in llaje in Ondo State.

Akpororo was not born into riches. He has experienced a lot in life. He knows what it means to be poor.

The hilarious comedian was determined to succeed at an early age.

Bowoto started his promising career as a vocalist. During this time, he also took up several contest in comedy but did not take it as a profession.

One of the contests was the National Comedy Challenge. He emerged the winner of the Calabar Zone of the contest. At the final stage of the contest, he moved to Lagos but he did not make it as the overall nationwide winner. It was at this time he started developing interest in comedy.

He also took part in the “open Mic” Challenge organised by AY in 2009.

Even though Akpororo did not win the contest, he did not give up on comedy.

Akporor came to limelight after participating in Basket Mouth’s “Basketmouth’s Laff and Jam”.

He also took up roles in acting and was part of award winning series Jennifer’s Diary.

Being one of the top-earning comedians, Akpororo net worth is $5 million.

He earns a lot from his show “Akpororo vs Akpororo”. Bowoto is also a Gospel musician as well as an actor. He is a brand ambassador for Airtel.

Akpororo has a beautiful wife – Josephine Ijeoma Onuabughuchi. Their wedding took place in 2015 and following year, they had their first child.

More on Akpororo Net Worth