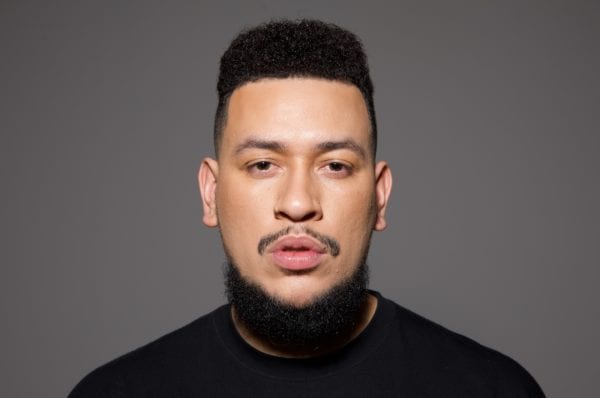 AKA net worth 2022: AKA, is a South African rapper, singer, songwriter, record producer, and entrepreneur. He is one of the prominent rappers on the African continent. AKA net worth is estimated at $12 million.

AKA is known in real life as Kiernan Jarryd Forbes. He began his music career with hip hop group called Entity.

The group received a nomination on the KORA Awards for the Best African Hip Hop category. Entity disbanded in 2006, leading Forbes to go study sound engineering.

AKA co-founded the production collective The I.V League alongside two other members. he released his debut songs including; “In My Walk”, “I Do” and “Mistakes” in 2009.

Forbes(AKA) released his debut album in 2011. The album was certified gold by RiSA for its commercial success.

The album won several accolades notably being for the 2011 Metro FM Awards winning for Best Hip Hop Album, and the 2012 South African Music Awards for Best Male Artist of the Year

AKA bought a mansion for R3 million when he and Zinhle where expecting a child. After they broke up he bought another one in Joburg for R7 million.

AKA is a wealthy rapper and businessman. He was a rapper in his teenage years but started making his music professionally in 2011.

In August 2019, he announced that he was working on his fifth album which he promised would be the epitome of his career.

Forbes began dating producer DJ Zinhle at the end of 2014. After receiving several South African Hip Hop Awards accolades, Zinhle hinted at their relationship by tweeting “Congratulations to my winner”. The couple have a daughter named Kairo Olwethu Forbes, born on 8 July 2015.

In August 2015, Forbes and Zinhle split after it was revealed that Forbes allegedly cheated on Zinhle with television presenter Bonang Matheba.