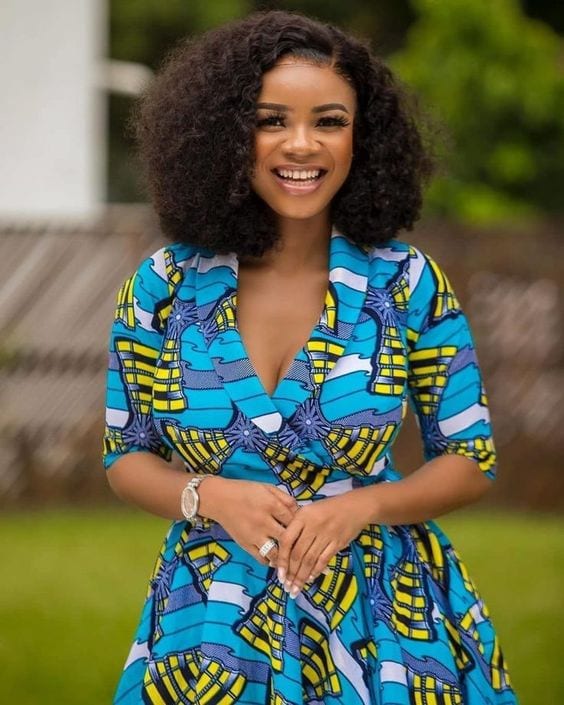 Serwaa Amihere is a Ghanaian broadcast journalist and newscaster who currently works with GHOne TV.She won the Television Female Newscaster of the Year Award at the 2018 Radio and Television Personality Awards. She started as the producer of the award-winning current affairs show, State of Affairs hosted by Nana Aba Anamoah. She is the host of Cheers, a weekend sports show telecast on GHOne TV.

She also reads the early morning news on the number one breakfast show in Ghana, GH Today.

Serwaa Amihere has been part of several charity projects, supporting children and young women with specific focus on the marginalized and persons living with disabilities.

Hoping to implement more philanthropic ideas, her new ‘S.A Initiative’, which will be launched soon, will address the gap of women enterprises in a male dominated business space.

She was born on 8th March 1990, first child to Lydia Tetteh and Frank Yeboah. Check out the adorable photos of Serwaa Amihere. 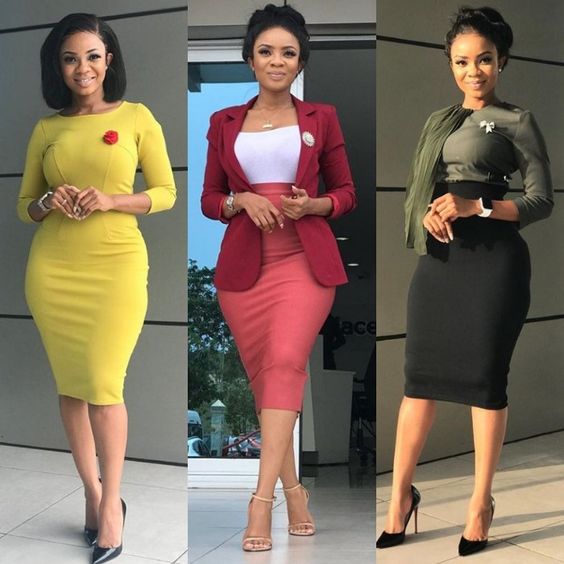 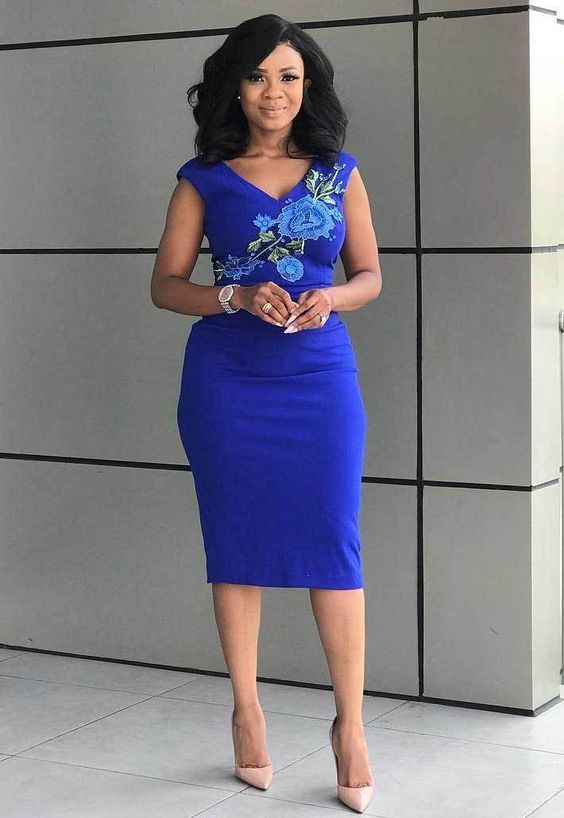 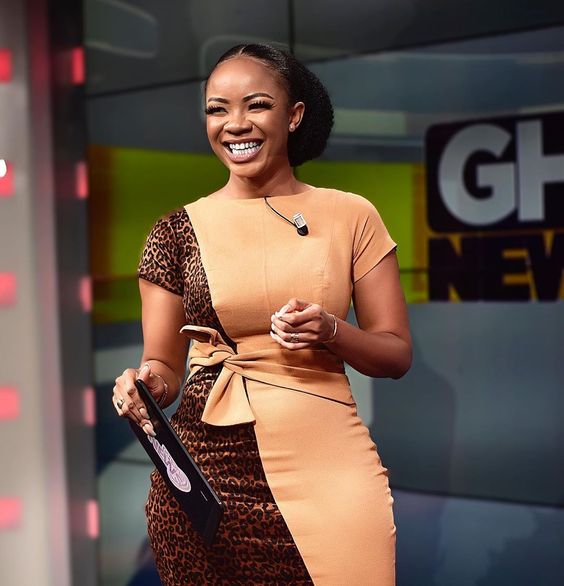 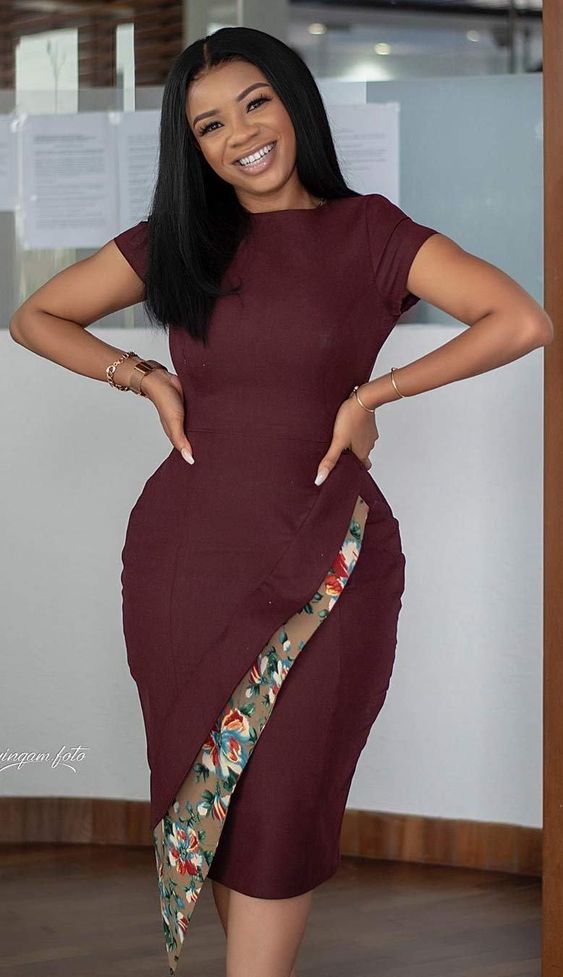 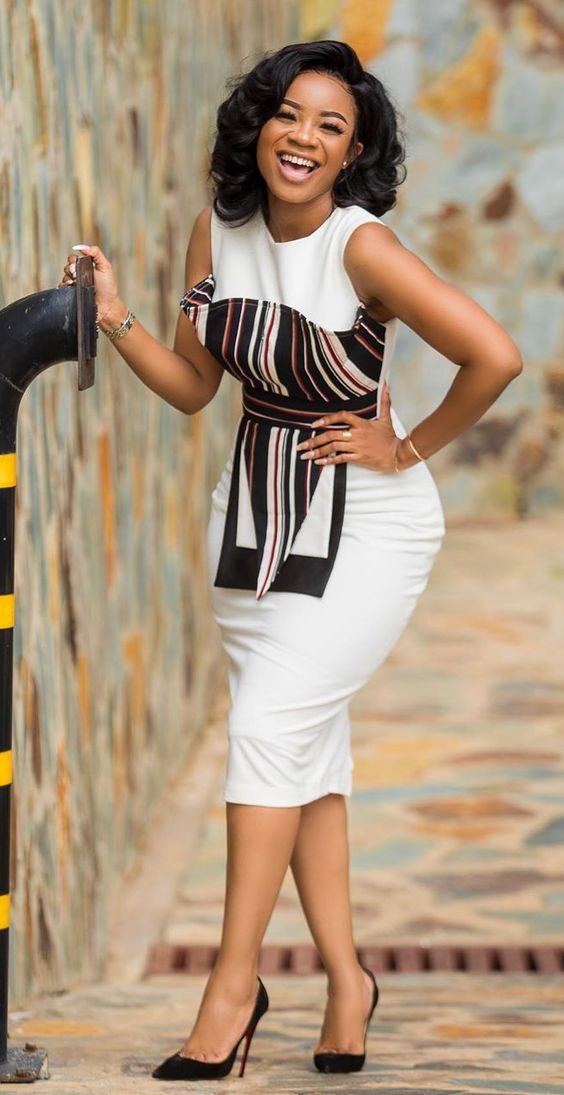 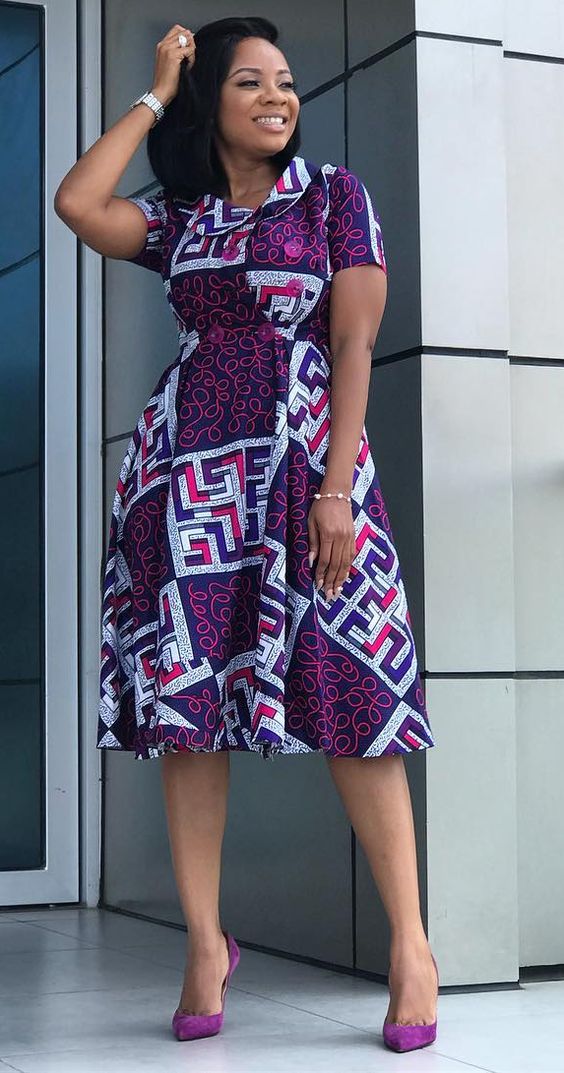 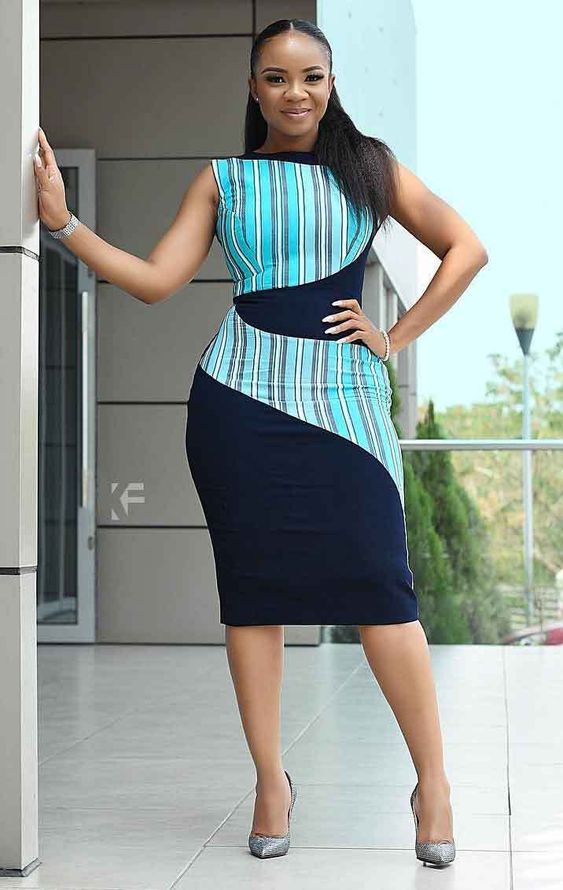 Sarkodie Photos that Proves He is a King

Sarkodie Photos that Proves He is a King 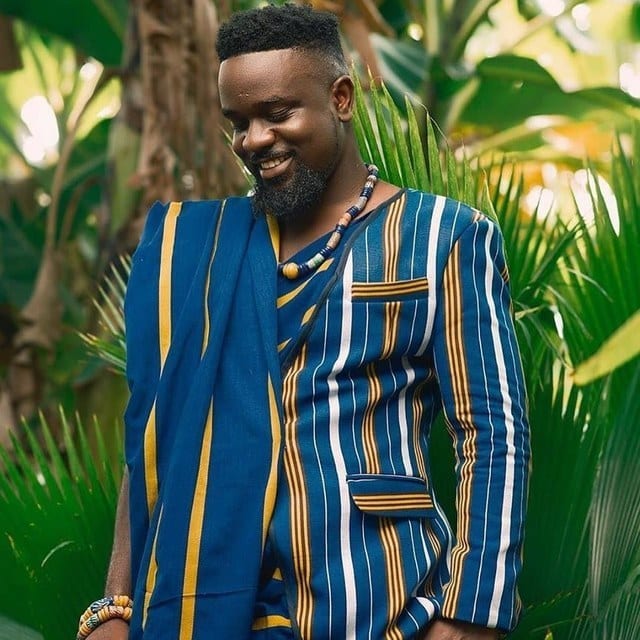 Ghana and Africa’s most successful rapper Michael Owusu Addo known on stage as Sarkodie is a sensation when it comes to “flow and punch lines”  as many have known him for. Sarkodie has uniquely built his brand over the years. One of the most outstanding aspects of  the brand of Sarkodie is his style of dressing. Starting music at a time rappers had to copy everything from the western world including dressing like Tupac and others, Sarkodie chose to be different.

Check out the following compilation of sarkodie Photos that proves he is a fashion king as well. 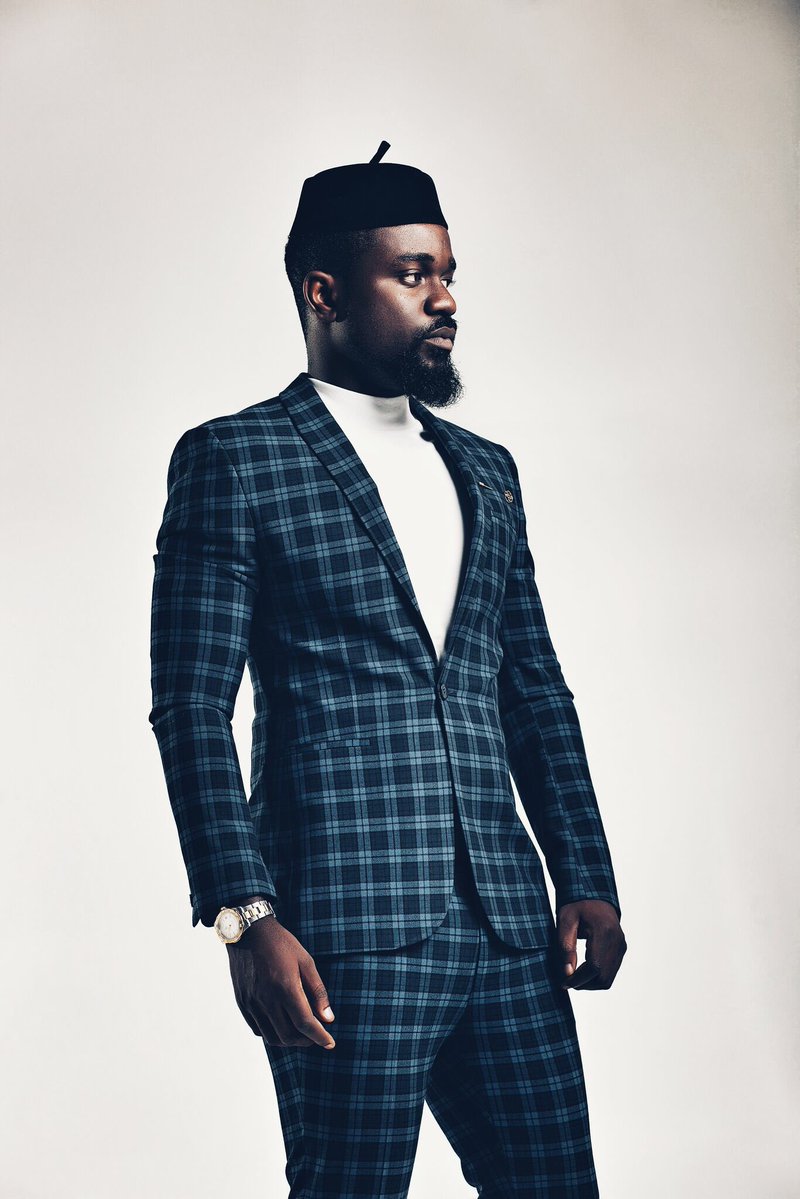 His contributions to the Ghanaian Music Industry have earned him numerous accolades, including;