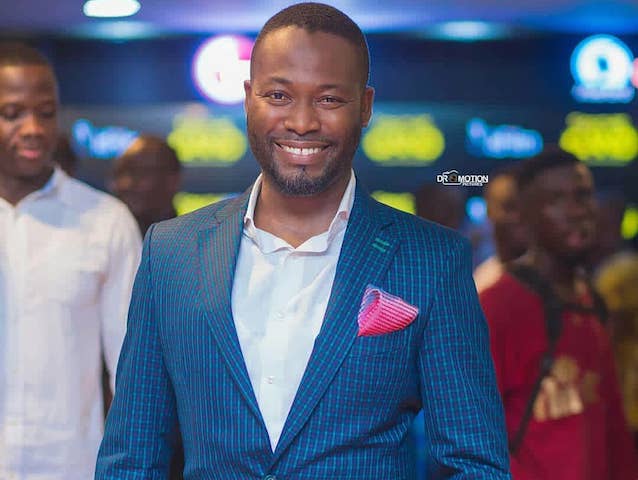 Adjetey Anang net worth 2023: Adjetey Anang aka Pusher is one of the popular and talented actors in Ghana. He has gained much fame across Ghana and Nigeria for his recent role in Television series  Things We Do for Love and YOLO. Read more in this article.

Adjetey Anang was born on 7th July, 1973.  studied at Labone High School and proceeded to the University of Ghana, where he studied Fine Arts. He went further to study his masters in Dramatic Arts at Wits University in Johannesburg. He is married to  Elorm Anang

Adjetey began his movie career in the 90s. He has starred in many movies including Deadly Voyage, A Sting in a Tale, The Perfect Picture, and others.

He became a household name during the late 1990s when he played the character ‘Pusher’ in the TV series, Things We Do For Love, on GTV.

He has also featured in a Dutch movie titled Slavery.

Adjetey is worth an estimated value of $400,000. Aside from acting, the movie icon is also involved in other businesses.

Adjetey Anang has won himself a lot of fans from his role in Things We Do For Love. He has also won awards including An Arts Critique and Review Association of Ghana (ACRAG) Talent Award and A Ghana Union of Theatre Societies (GUTS) Best Actor Award.

Some of the movies starred by Iconic Adjetey includes;